About the location: A sprawling lake on the western most edge of India, Narayan Sarovar has great spiritual significance. This is one of the 5 holy lakes of Hinduism, along with Mansarovar in Tibet, Pampa in Karnataka, Bhuvaneshwar in Orissa and Pushkar in Rajasthan, and is considered a coveted place for a holy dip. An adjoining temple built by the wife of Maharao Desalji features shrines of Shri Trikamraiji, Laxminarayan, Govardhannathji, Dwarkanath, Adinarayan, Ranchodraiji and Laxmiji. A short drive from here, the Koteshwar Mahadev Temple is a grand sandstone structure that overlooks a marshy sea. Shrines dedicated to Shiva and Ganesha are the highlights here.

Brief History: The origin of Narayan Sarovar dates back to the Puranas. It is said that there was a drought in the region, and Lord Vishnu appeared in response to ardent prayers by sages. When he touched the land with his toe, a lake was immediately created, alleviating the locals from their misery. This is one of the holy lakes of Hinduism, along with Manasarovar in Tibet, Pampa in Karnataka, Bhuvaneshwar in Orissa and Pushkar in Rajasthan. 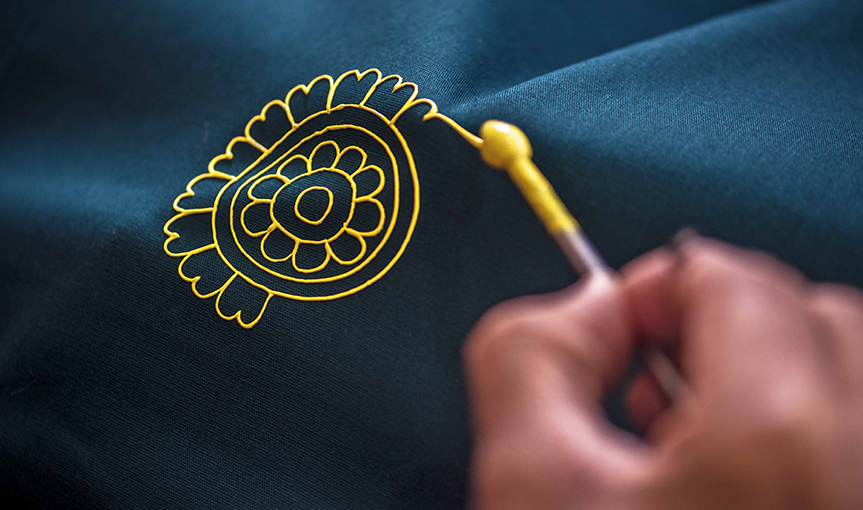 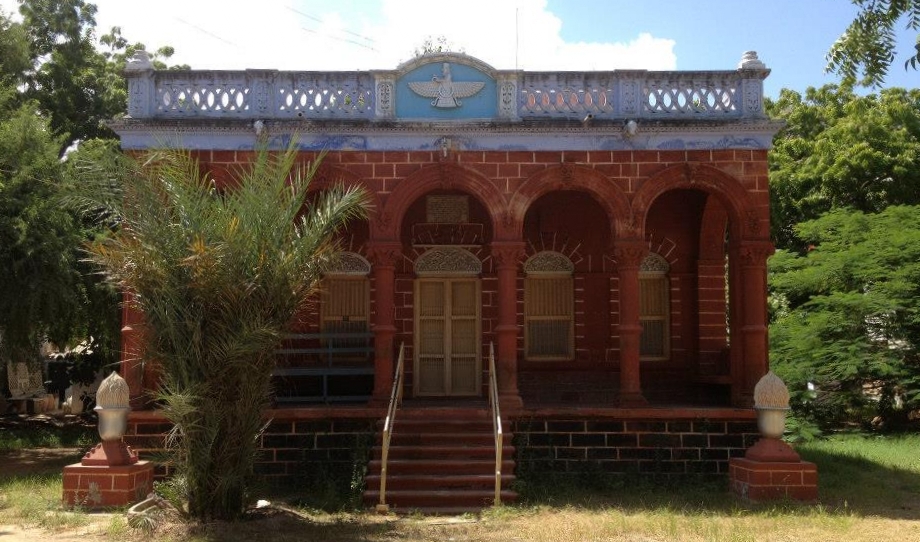 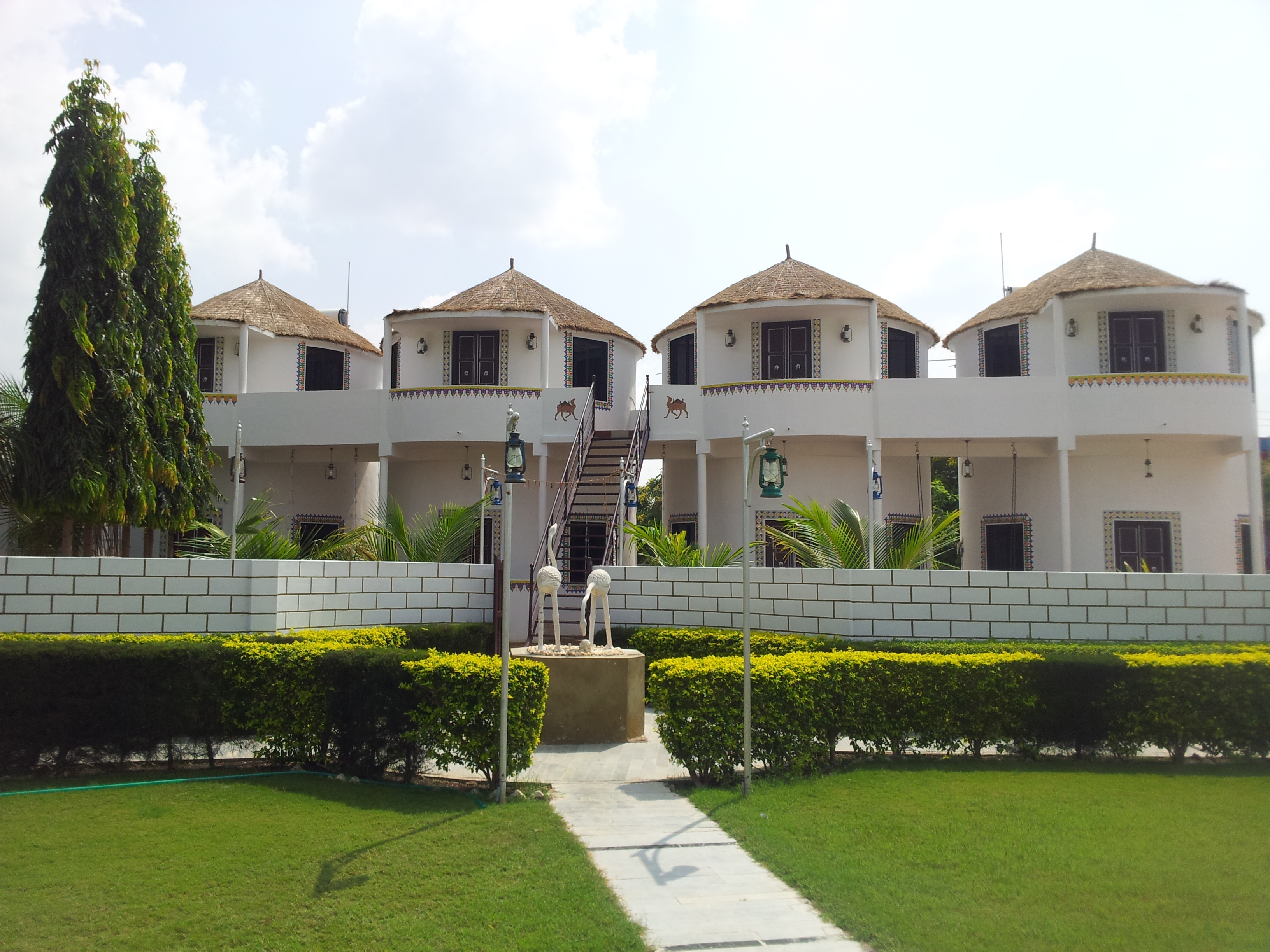