About the location: This Bhuj based beautiful palace, built in 1752, lost its top storey in an earthquake, but the lower floor is open for travellers, with a fantastic 15.2 m scroll showing a Kutch state procession. The palace is one of the three that lie in the walled complex of the old part of town. The 18th-century elaborately mirrored interior is a demonstration of the fascination with all things European – an inverted mirror of European Orientalism – with blue-and-white Delphi-style tiling, a candelabra with Venetian-glass shades, and the Harding lithograph series The Rake’s Progress. There are lofty views of Rani Mahal from atop the tower. The palace was built for Maharao Lakhpatji by Ram Singh Malam, a sailor from Dwarka who had learnt European arts and crafts on his travels. In the bedroom is a bed with solid gold legs (the king apparently auctioned his bed annually). In the Fuvara Mahal room, fountains played around the ruler while he sat watching dancers or composing poems.

Brief History: Maharao Lakhpatji commissioned the project in 1750 to architect and designer Ram Singh Malam, who lived in Europe for 18 years and had mastered several European architecture skills. An interesting legend surrounds Maharao Lakhpatji. It is said that he used his beds only for a year and then auctioned them off. The museum is a royal showcase of Kutch jewellery, weaponry and art. 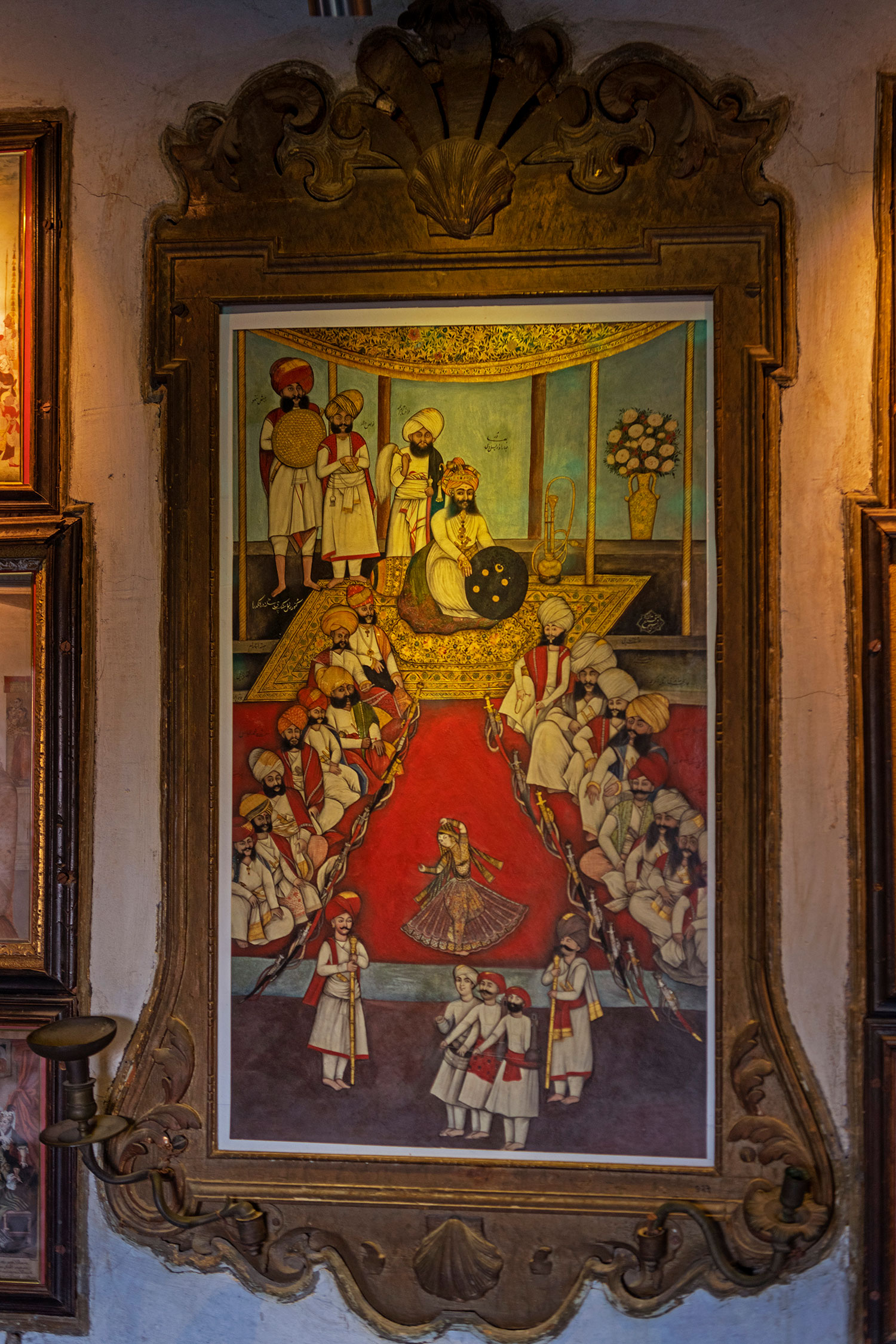 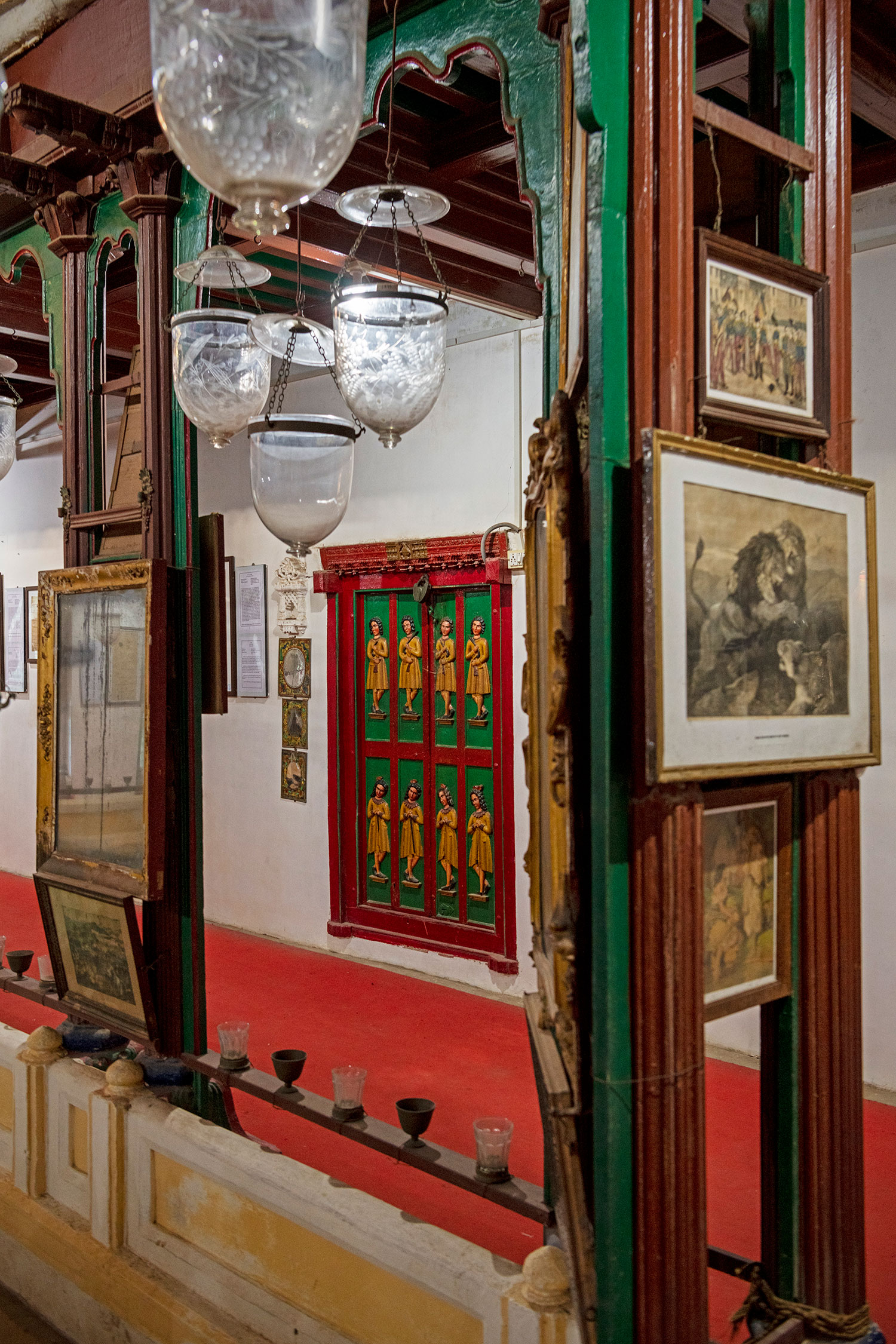 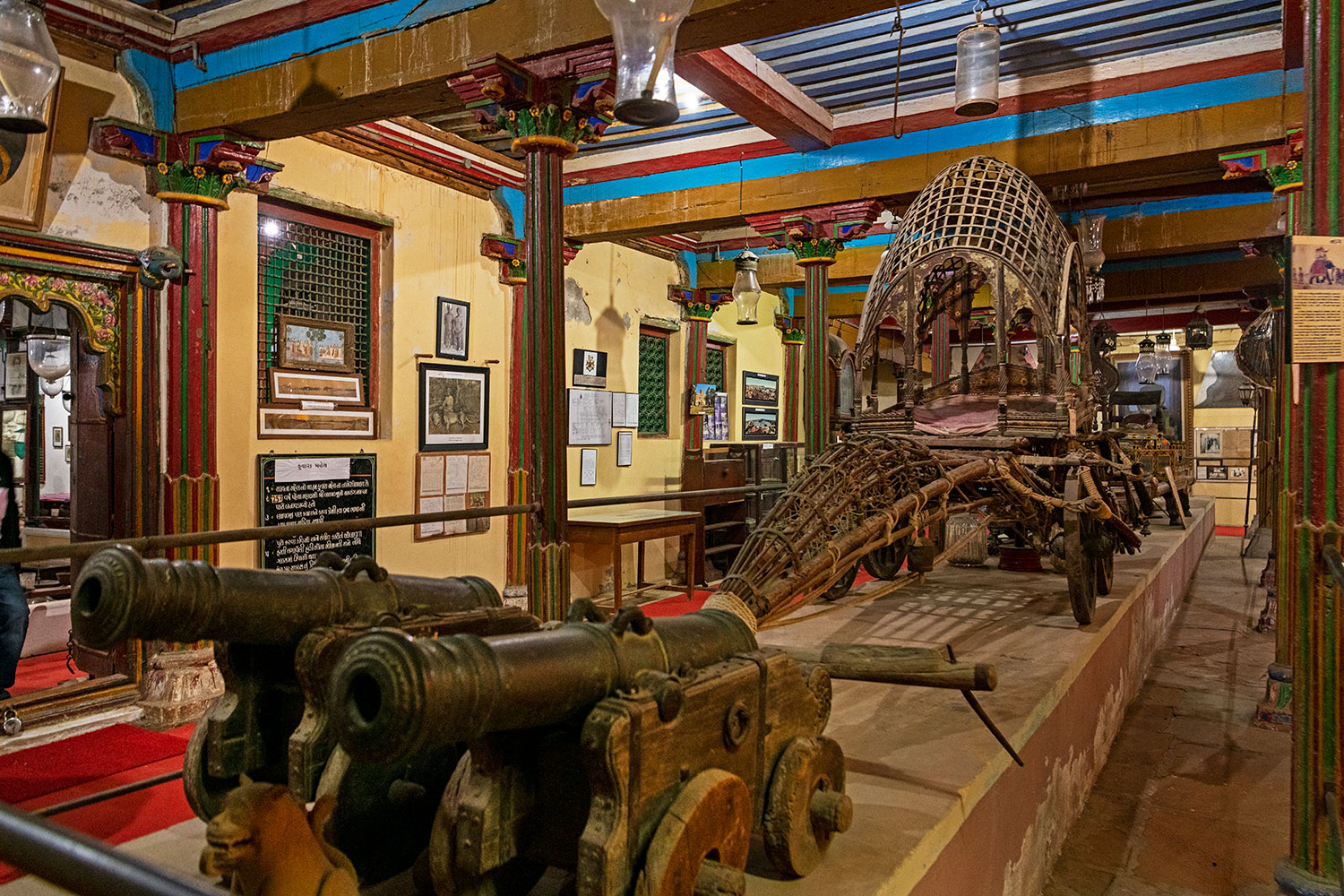 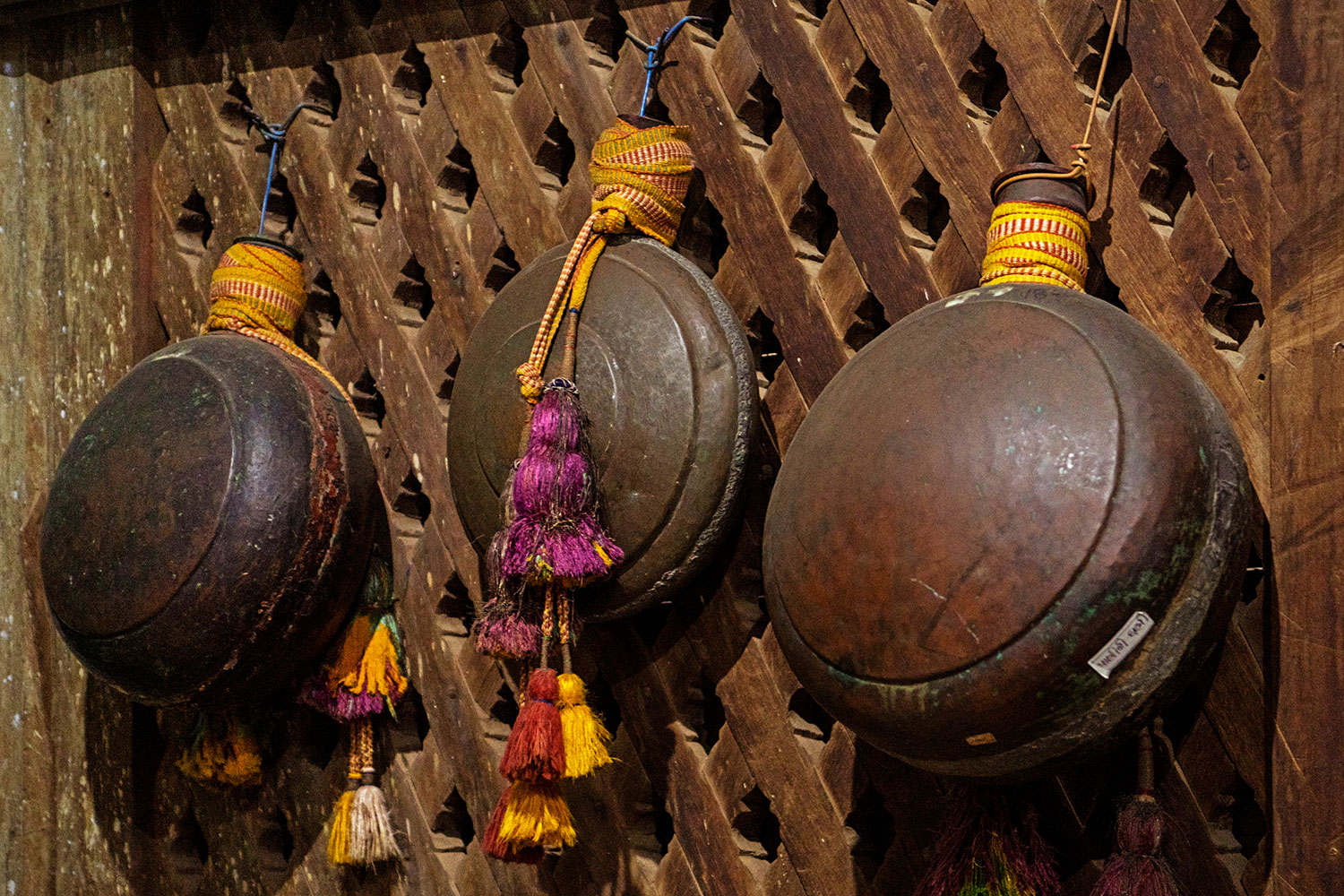 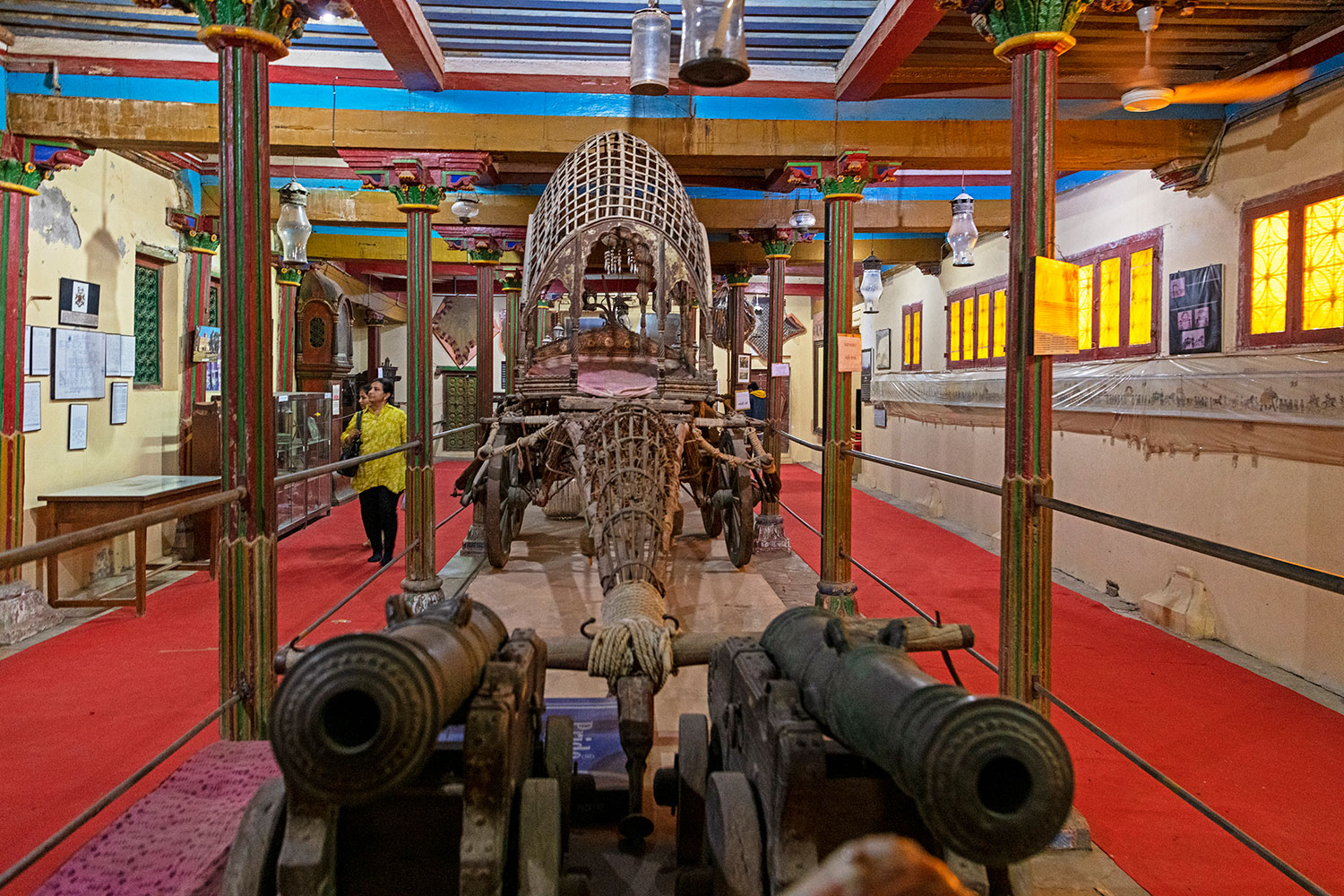 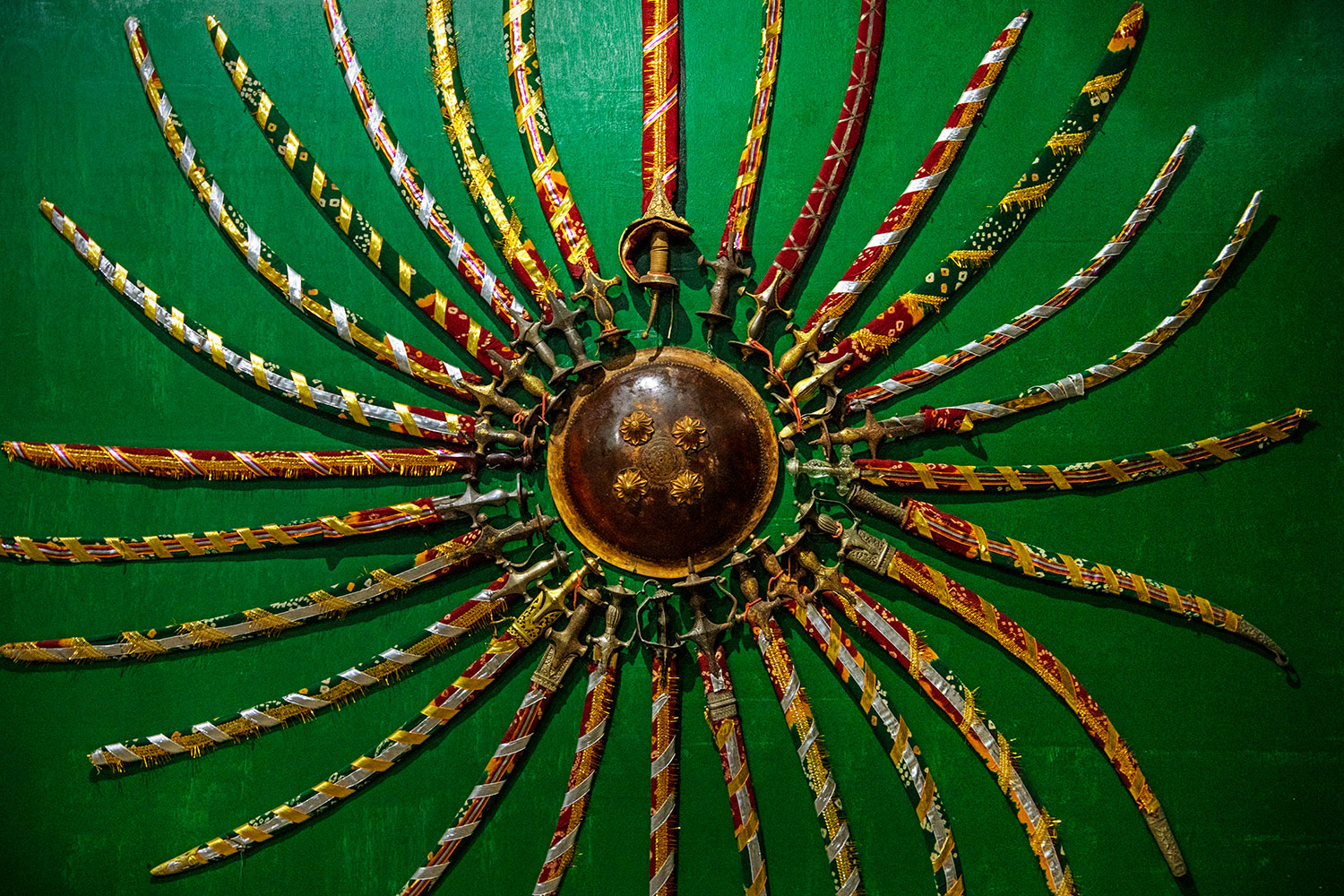 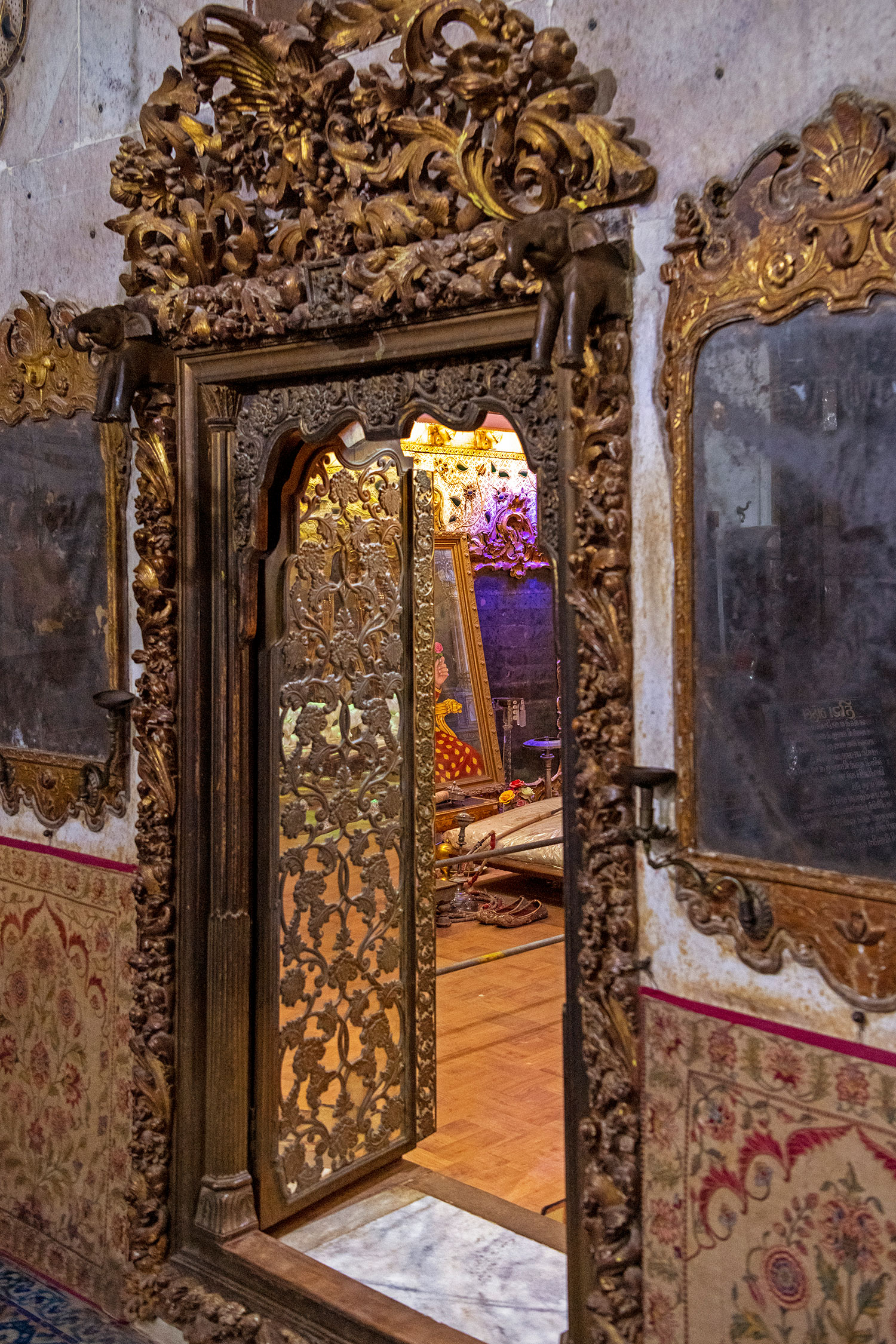 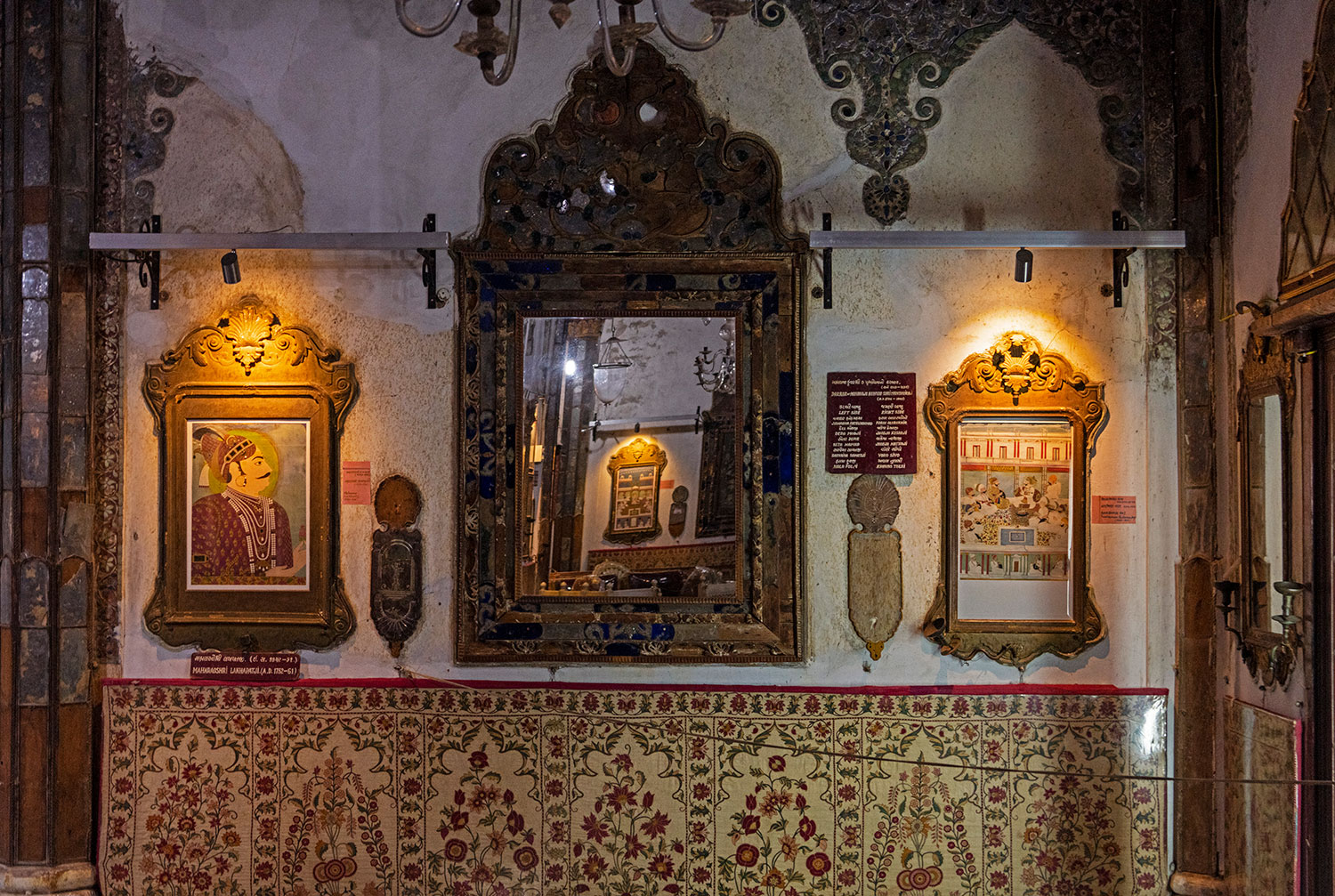 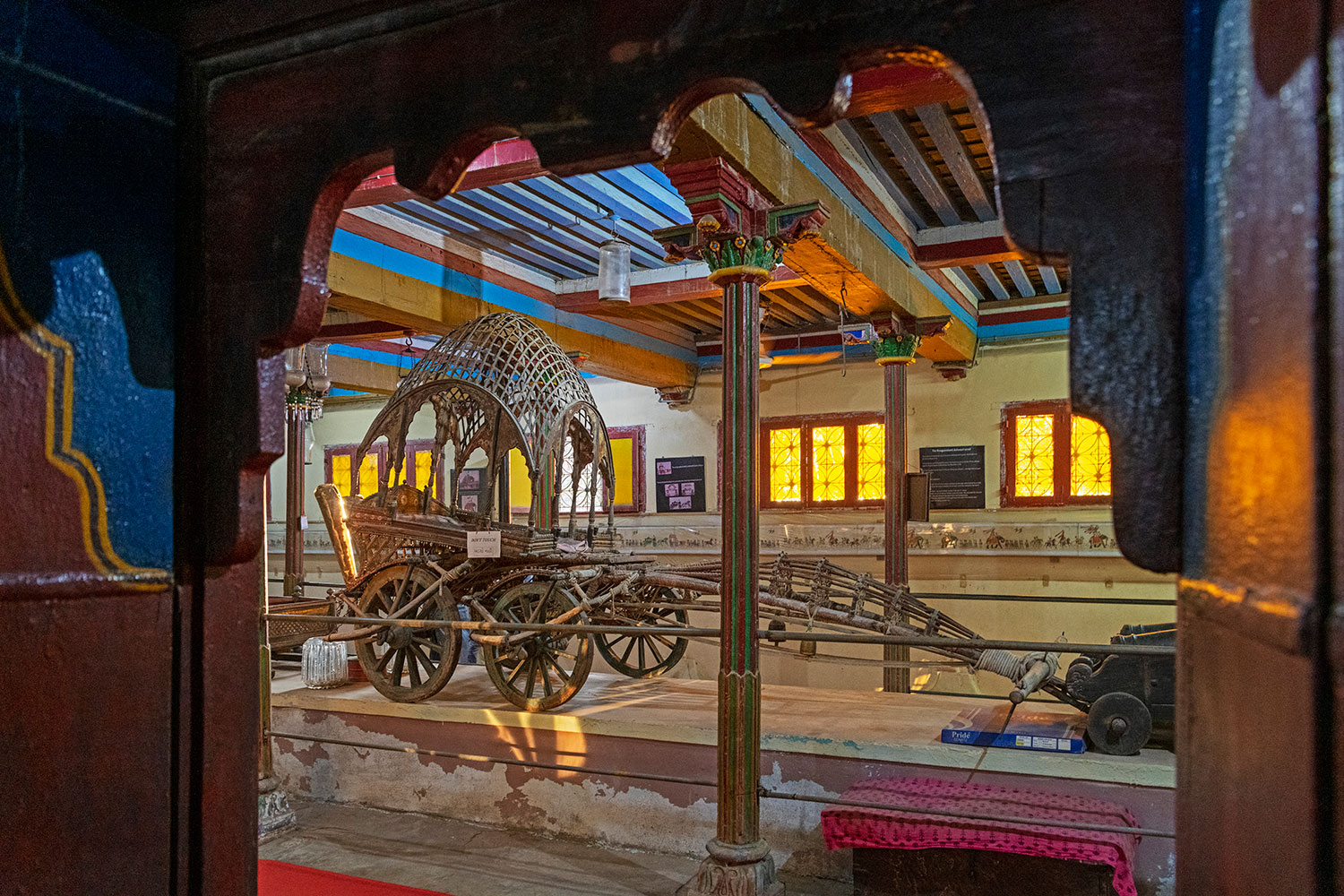 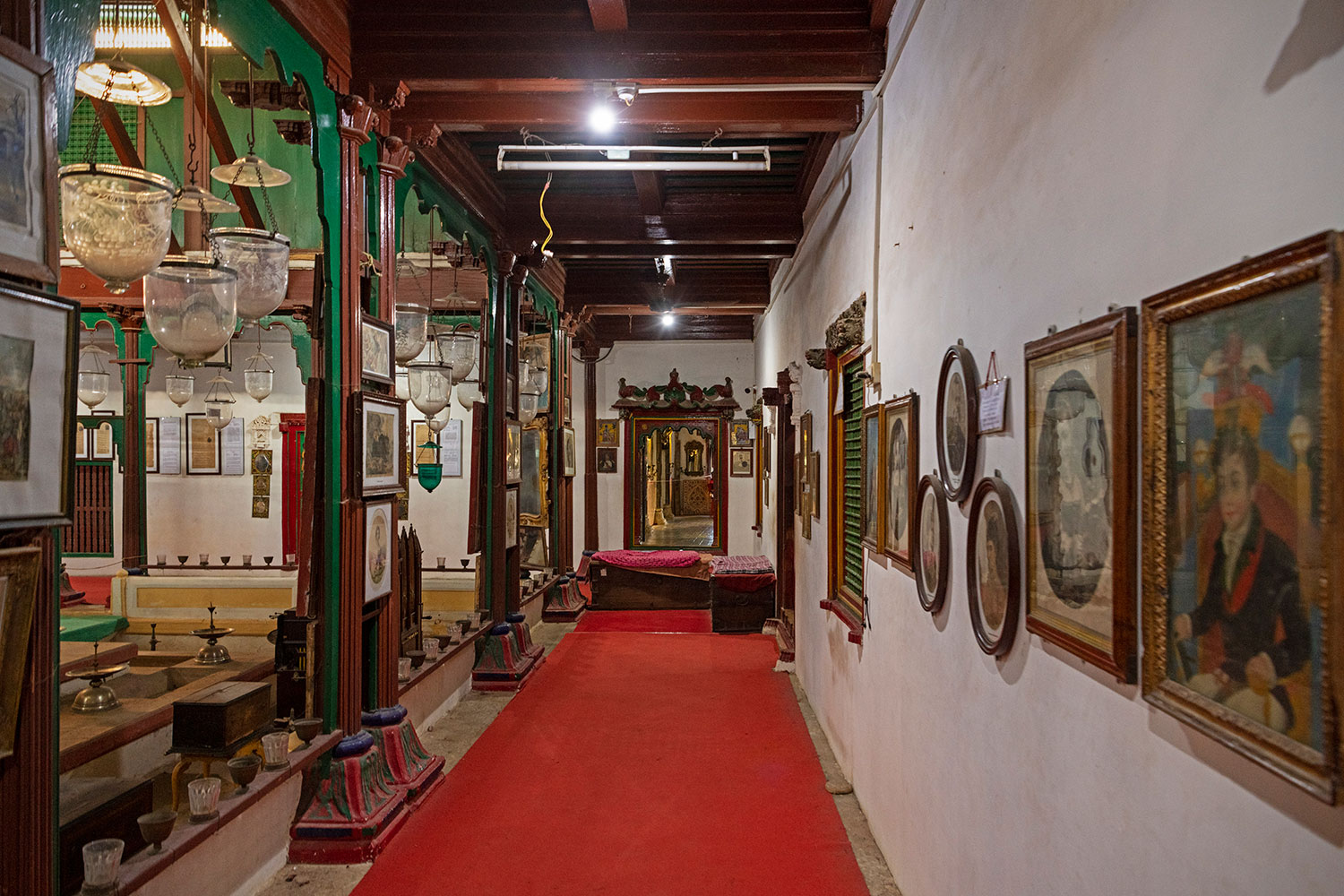