About the location: The Sidi Sayed Mosque is famed for its exquisite jali windows, spider web fine, depicting the intricate intertwining branches of the ‘tree of life’ that is best seen from the road that runs along the back of the mosque. The central arch of the mosque is also bereft of the intricate latticework, making the eyes go straight to the main stunning work at the back wall. The mosque still functions as a place of prayer.

Brief History: Popularly known as Sidi Sayed ni Jali the mosque was built in the period 1572–73 AD by Sidi Sayed. It was the same year that the Mughals conquered Gujarat. Sayed was an Abyssinian saint of African descent who served in Ahmed Shah’s army. He was from a community distinct in culture and appearance that lives in parts of Gujarat even today. 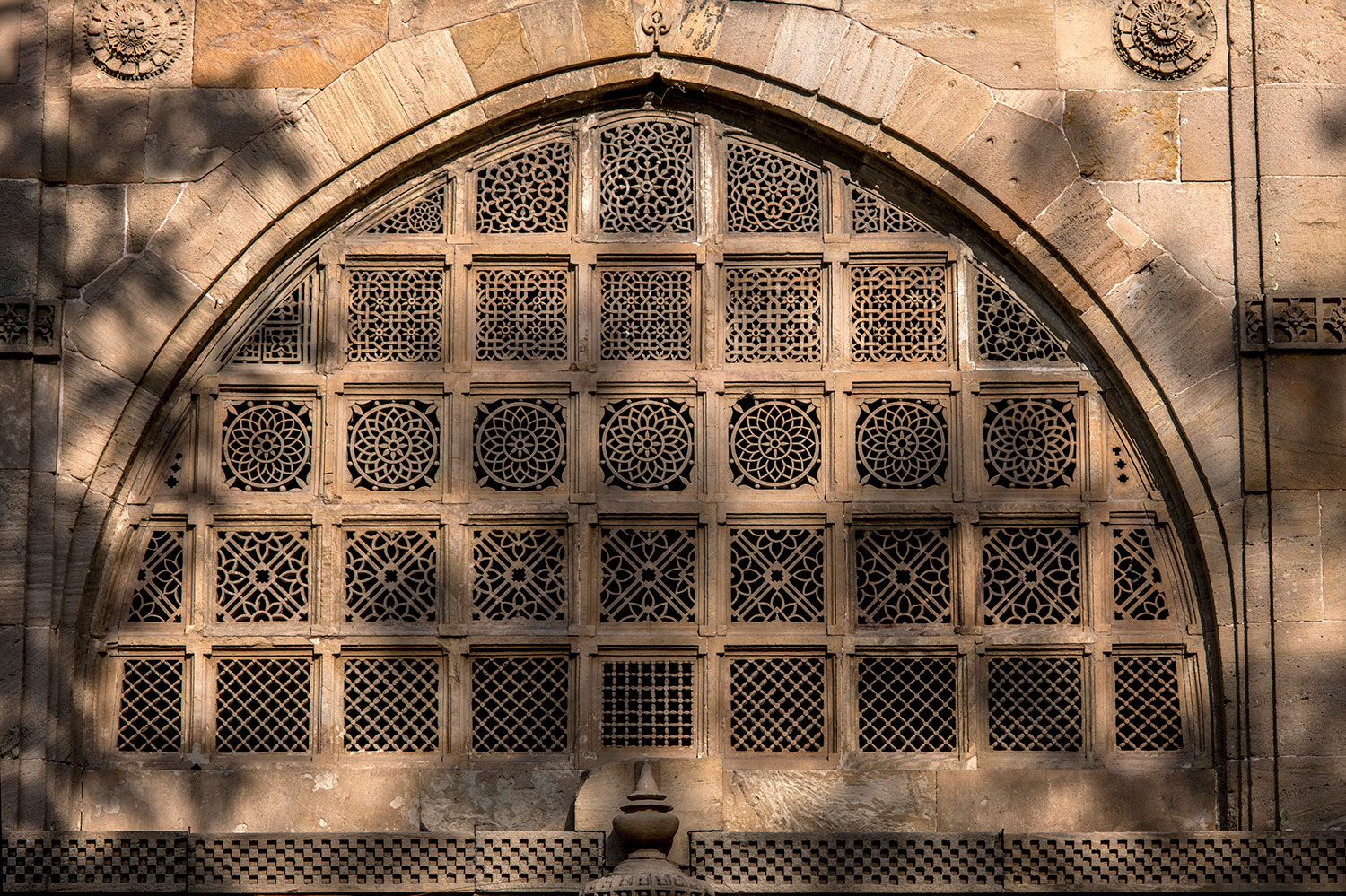 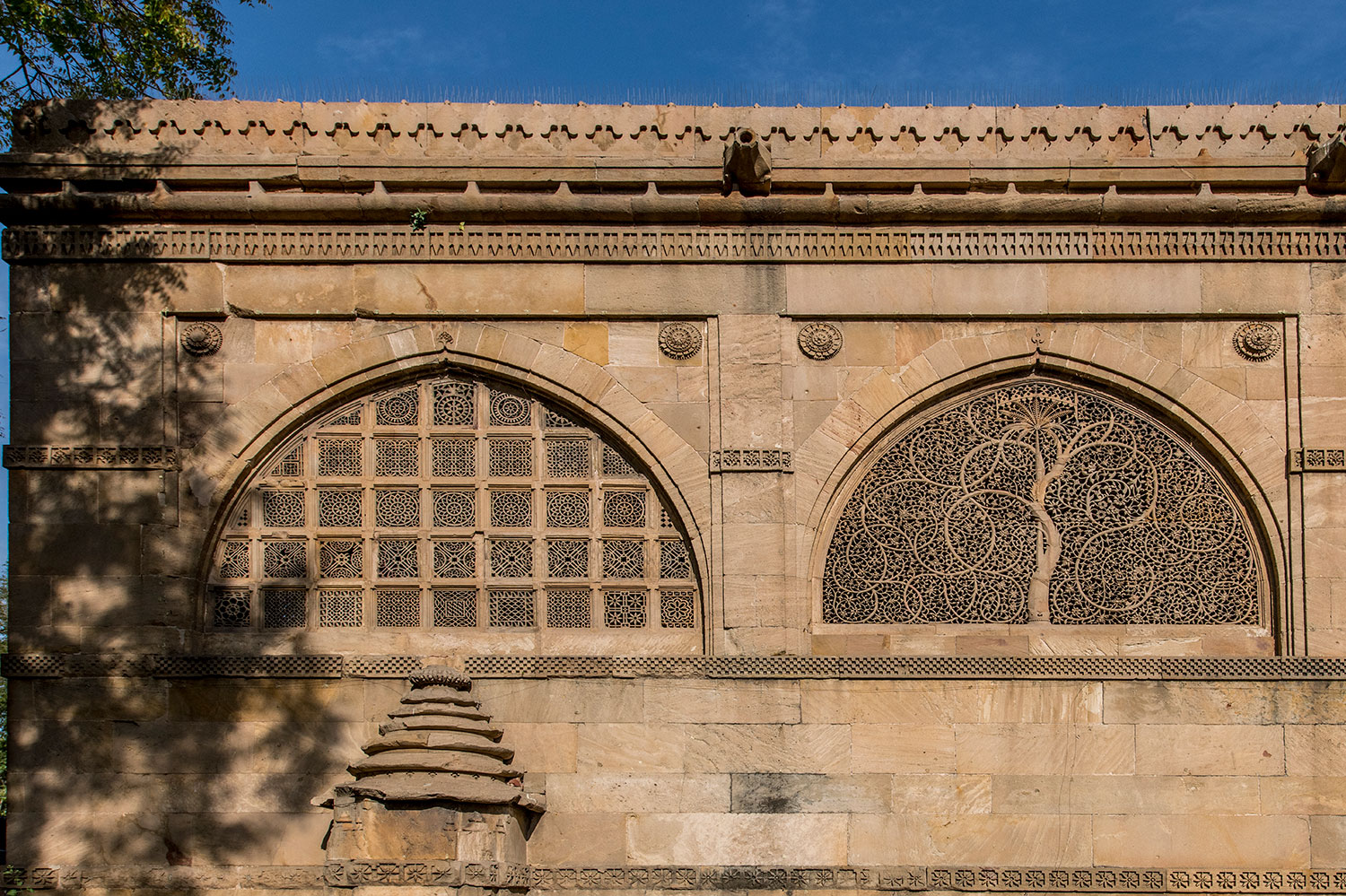 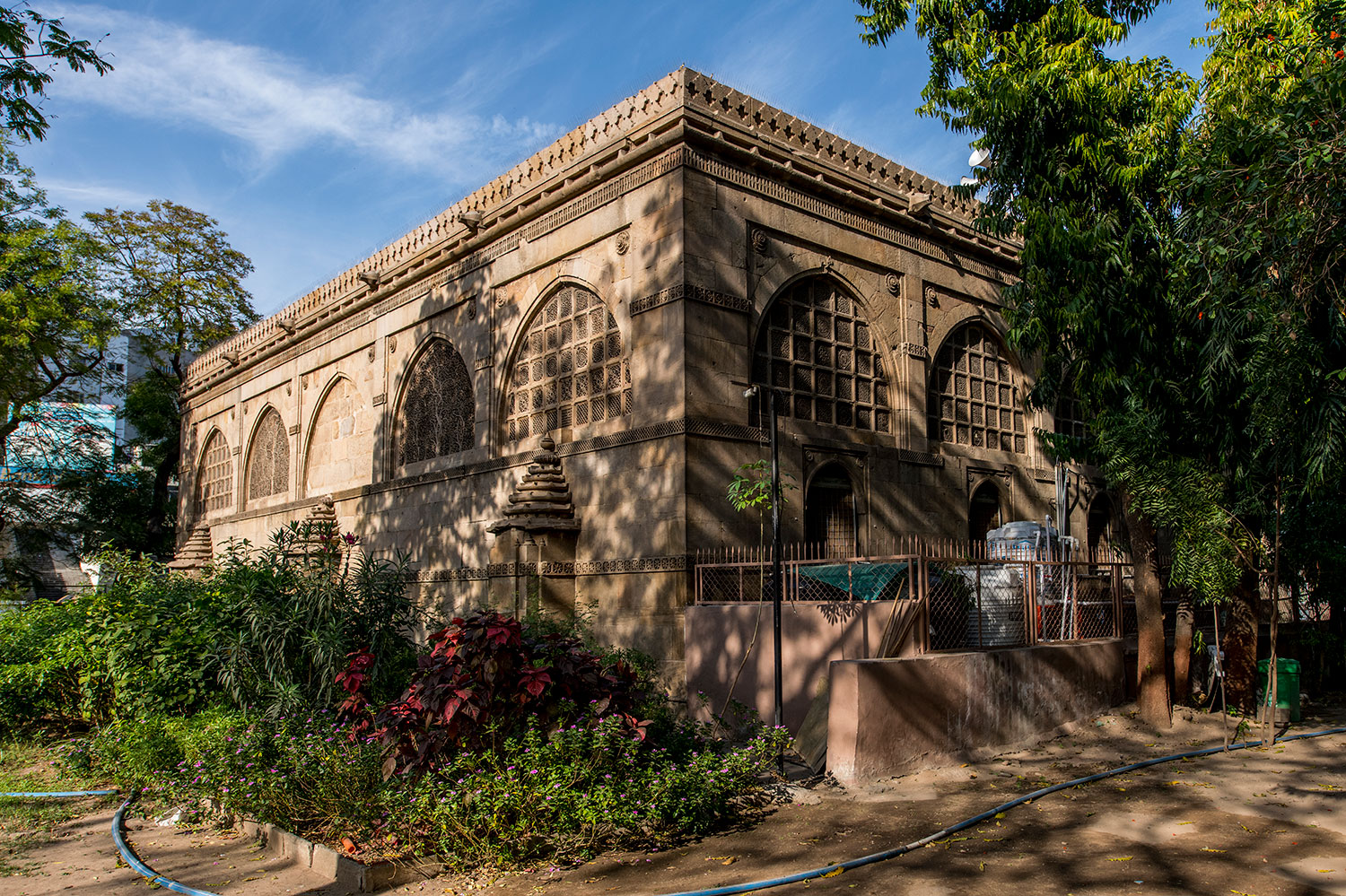 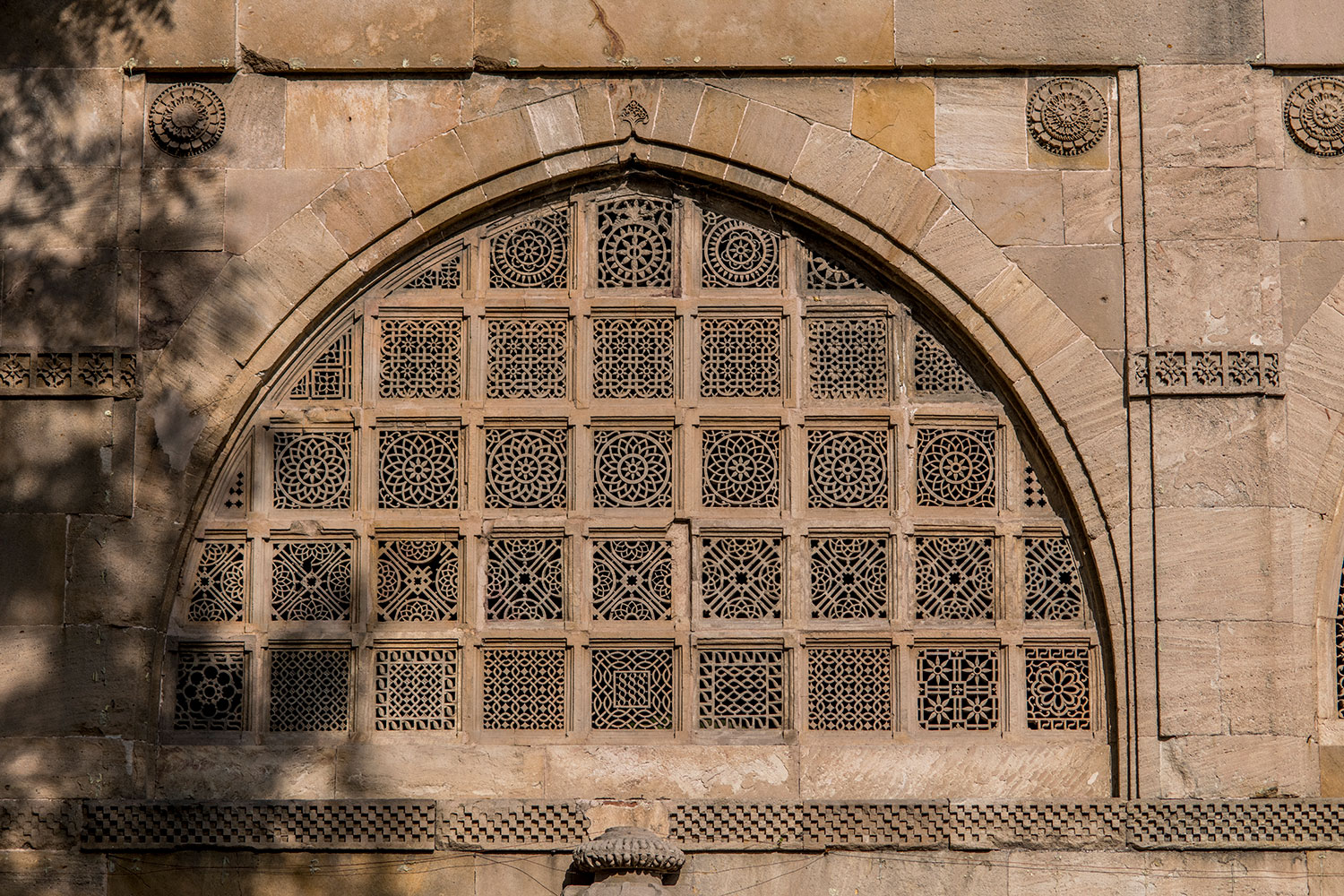 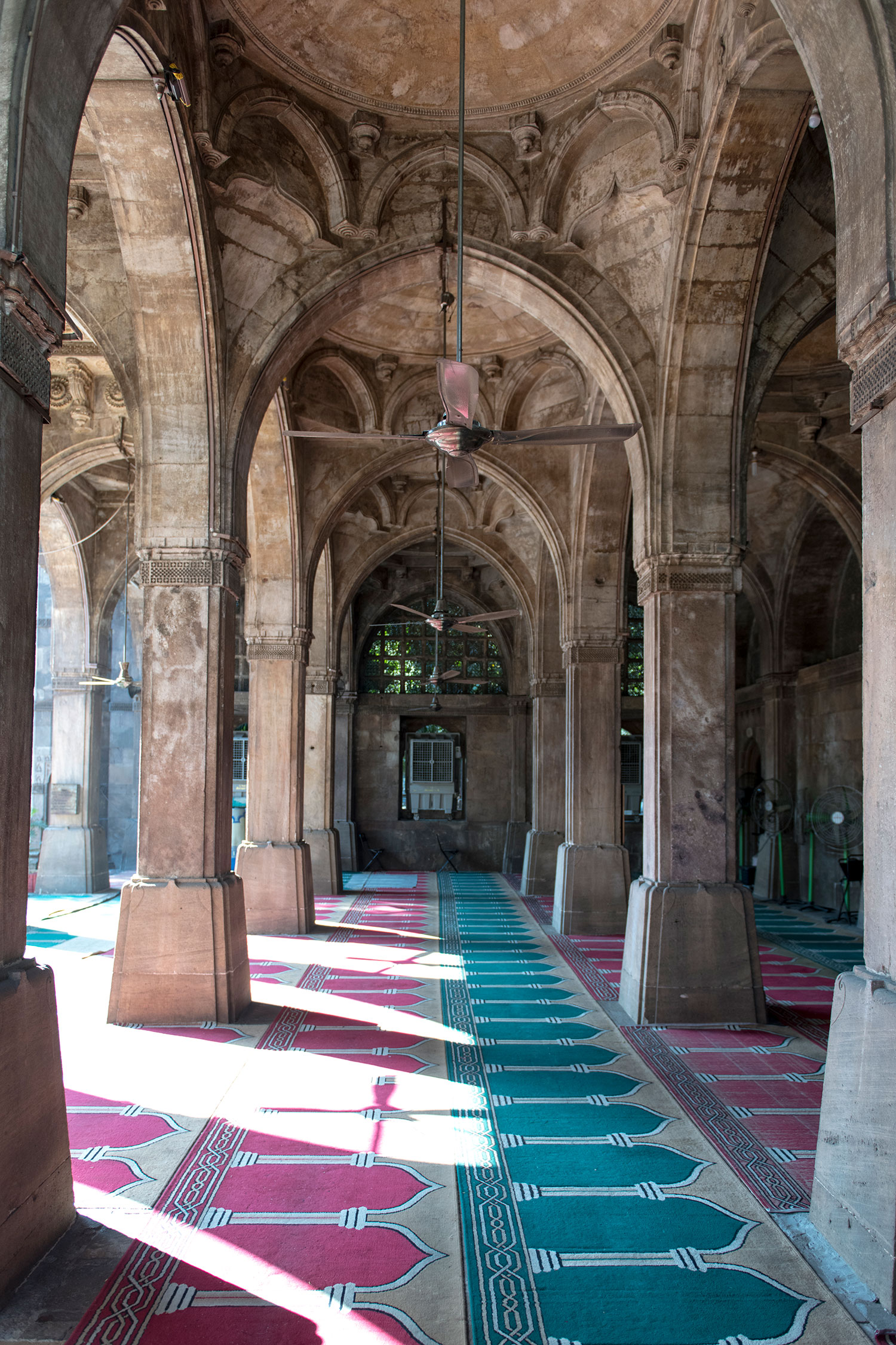 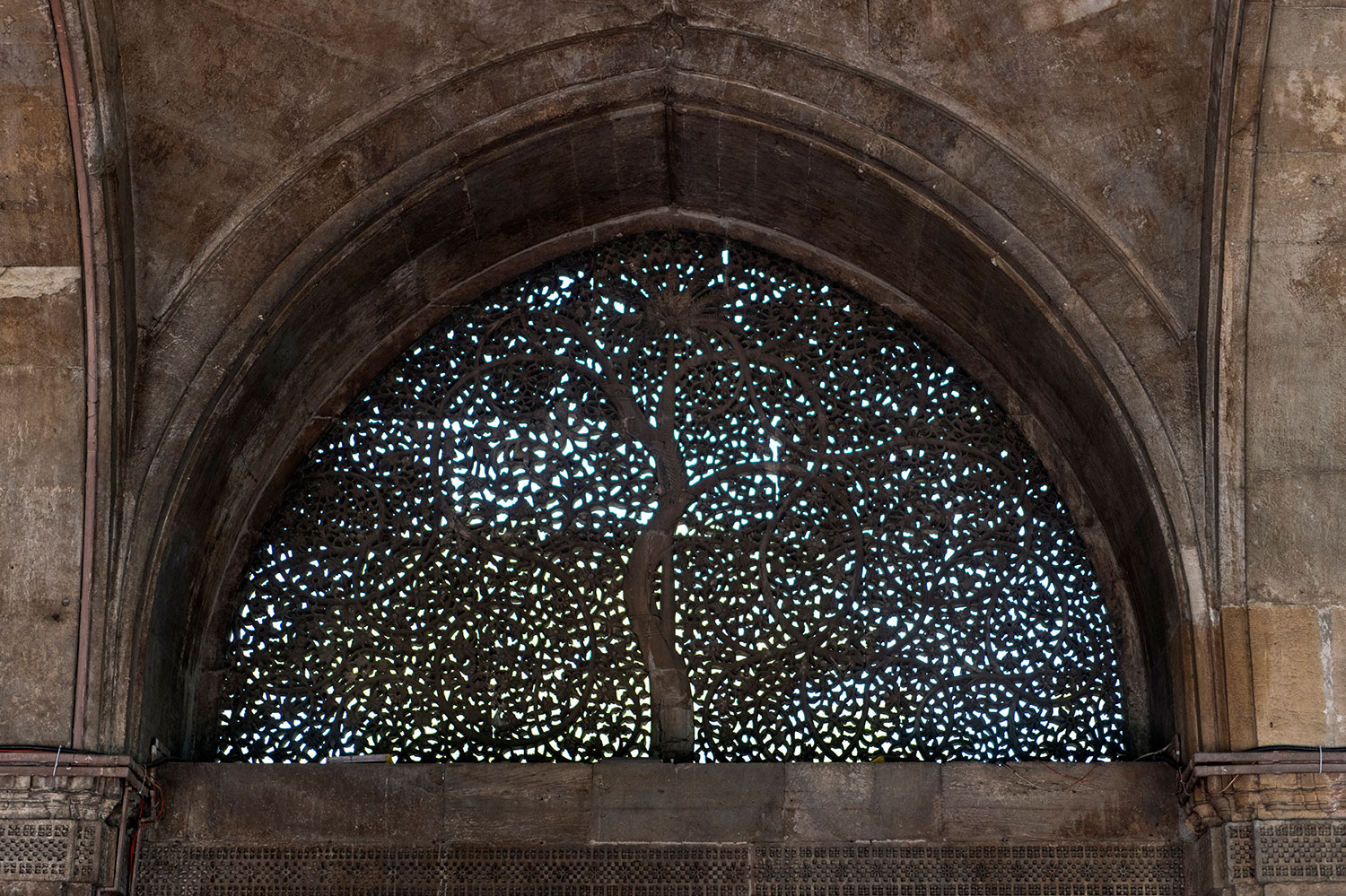 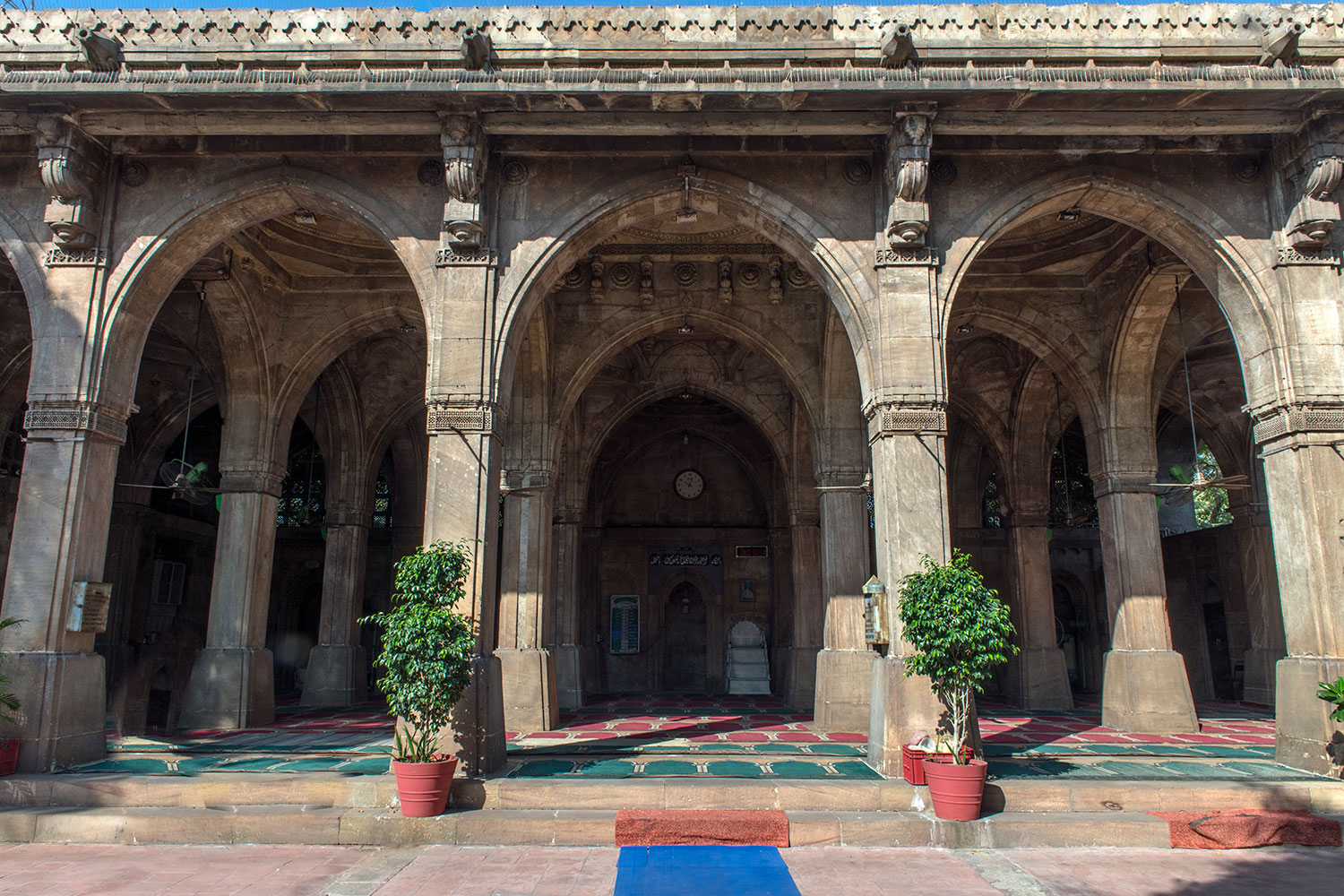 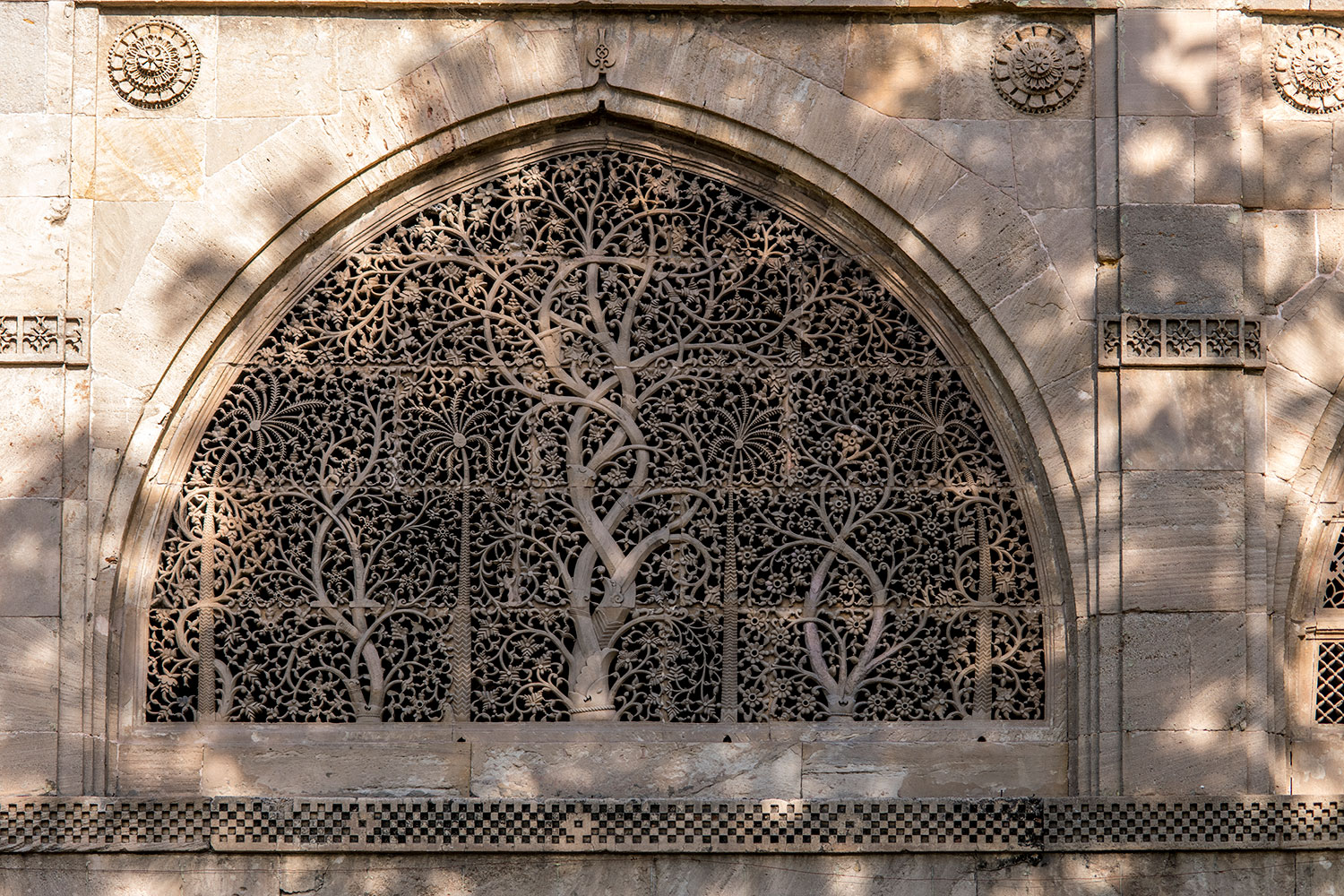 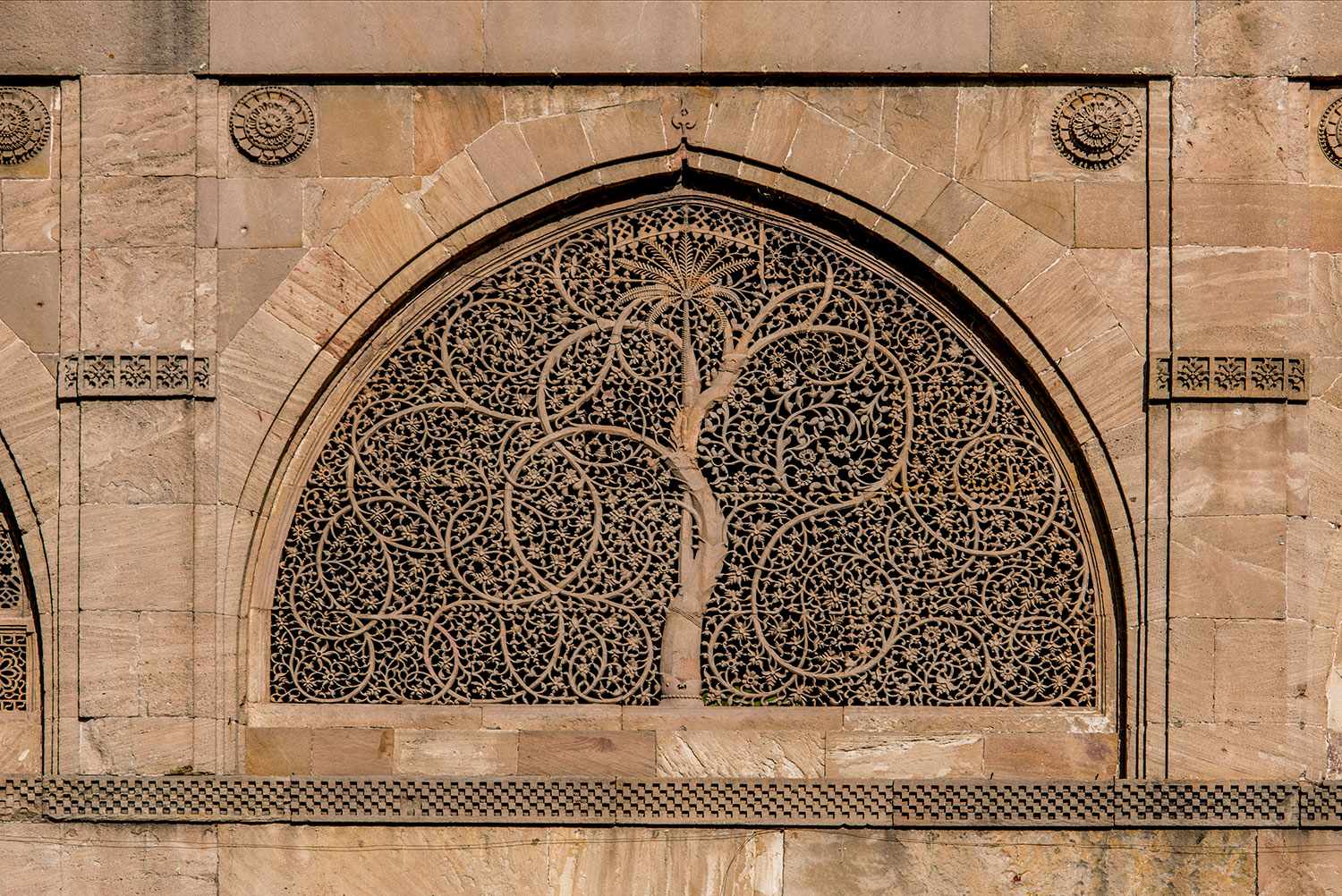