About the location: Located 8 km southwest of the old centre in Makarba, Sarkhej Roza is a mosque, tomb and palace complex dedicated to the memory of Ahmed Shah I’s spiritual advisor, Ahmed Khattu Ganj Baksh. The elegant, though dilapidated, buildings cluster around a great tank, constructed by Sultan Mahmud Begada (Shah’s grandson) in the mid-15th century. It’s an atmospheric place that was used as a retreat by several of Ahmedabad’s rulers. The mausoleums of Mahmud Begada (by the entrance, with geometric jalis casting patterns of light on the floor) and Ganj Baksh (the largest in Gujarat) are both here. The place has a cheery communal feel with locals picnicking in its large courtyard.

Brief History: Shaikh Ahmed Khattu Ganj Bakhsh was a friend and adviser of Ahmad Shah I, the ruler of the Gujarat Sultanate from 1411 until his death in 1442. Bakhsh retired to Sarkhej in the last few years of his life and died here in 1445. Muhammad Shah II, the successor of Ahmed Shah I, commissioned a tomb for Sheikh Bakhsh which was completed in 1451. The next sultan, Mahmud Begada expanded the complex by building the Sarkhej Lake around the tomb. He ordered to build a mausoleum for himself and his family right opposite Ganj Baksh's tomb. His son Muzaffar Shah II and his queen Rajbai are buried here. 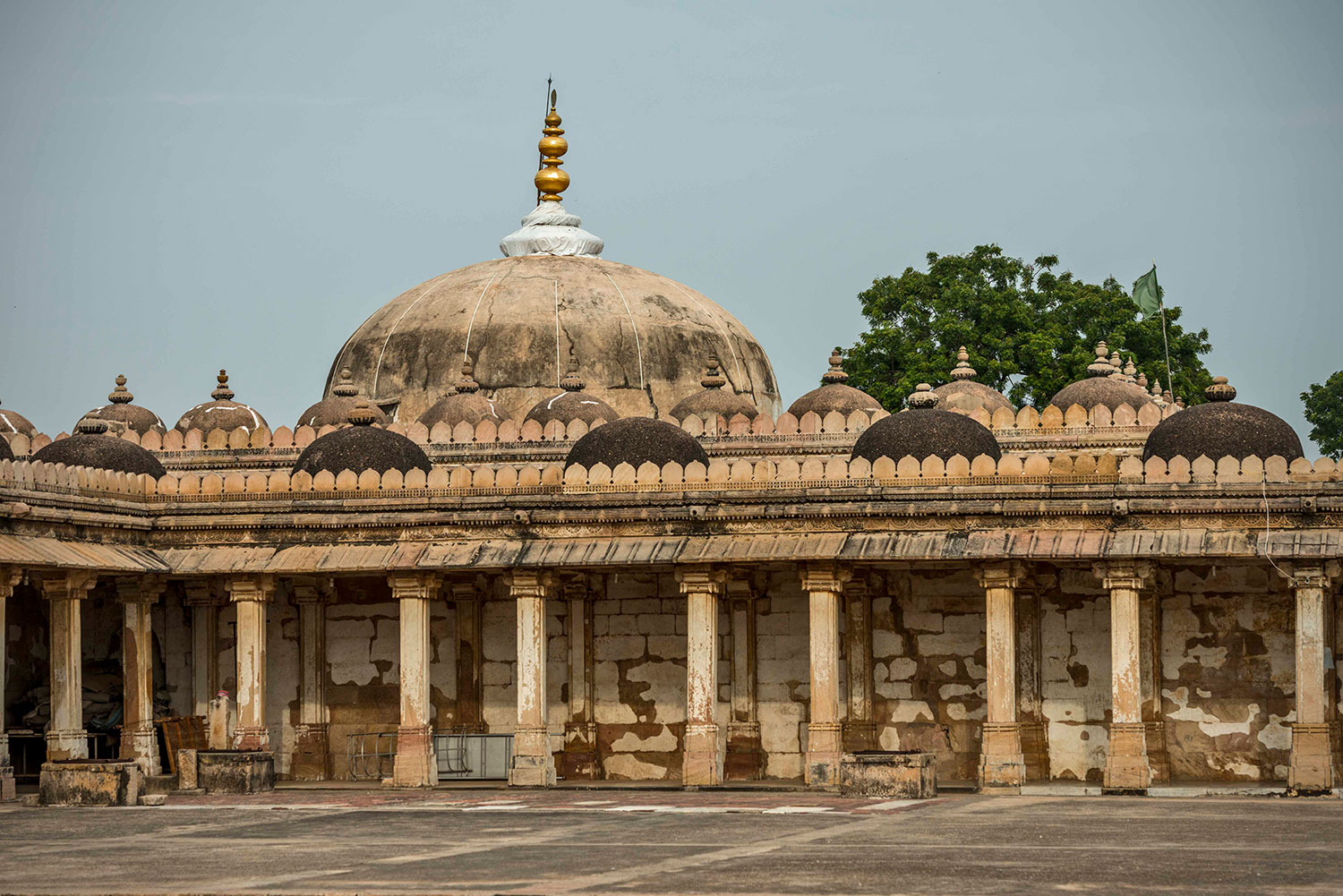 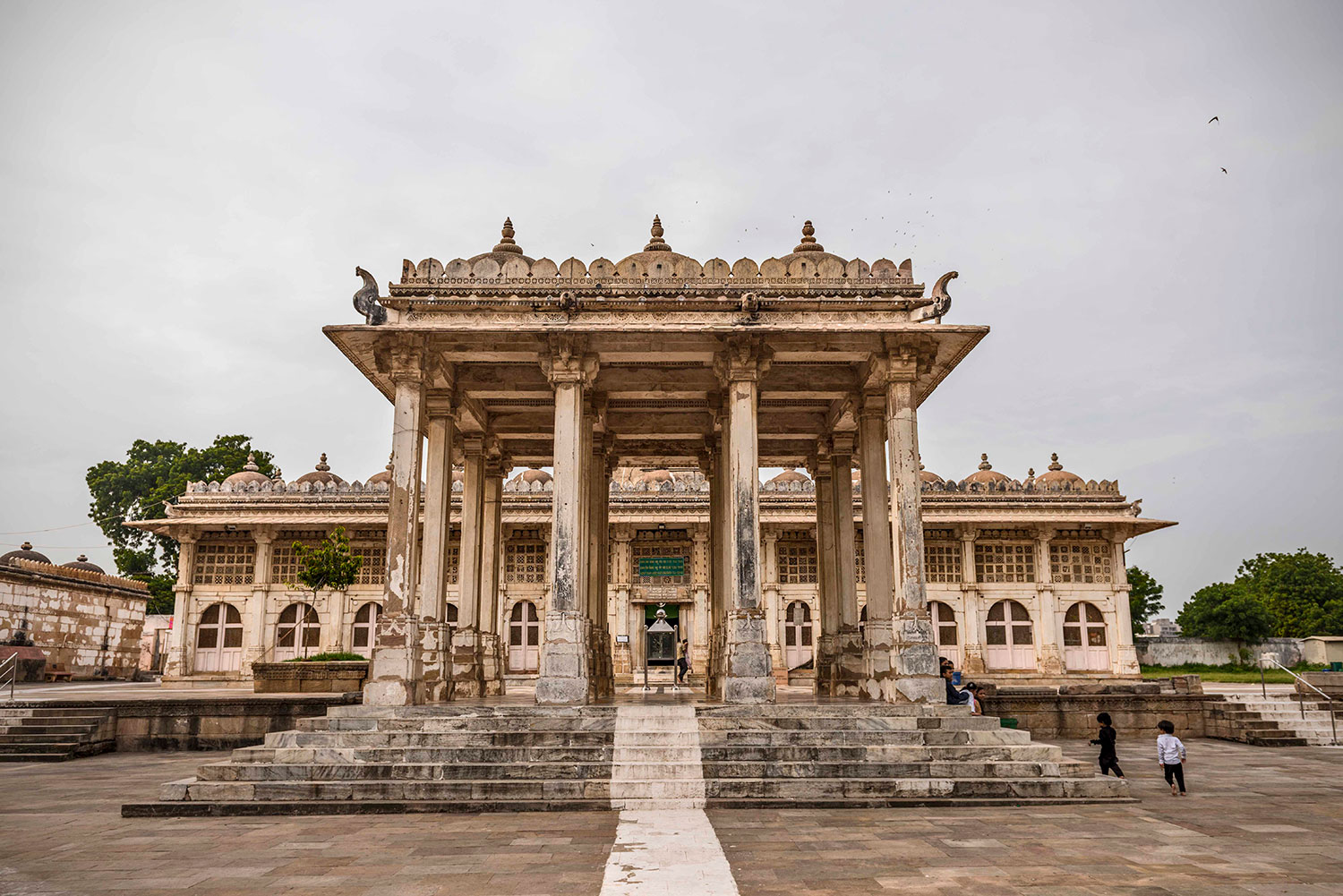 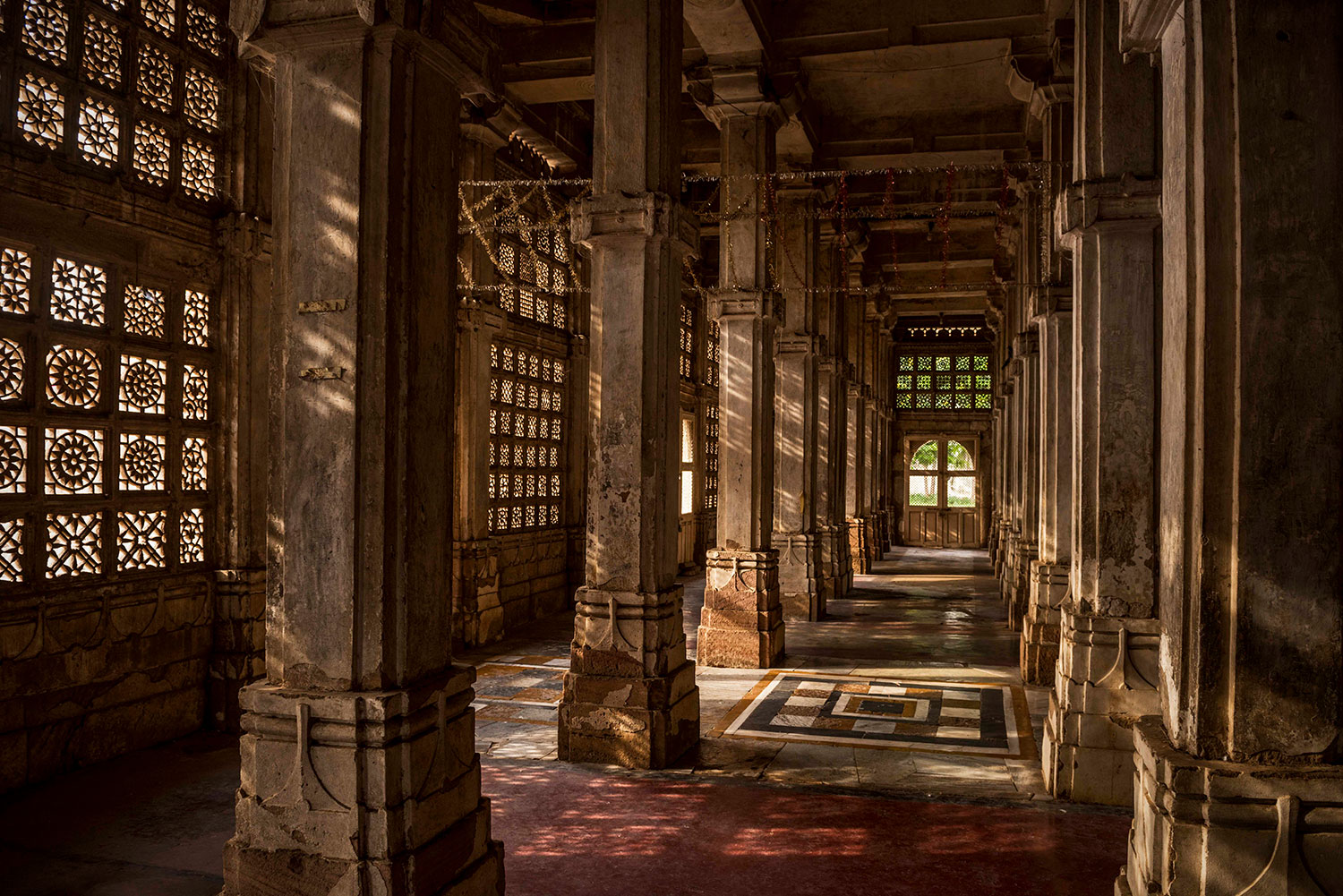 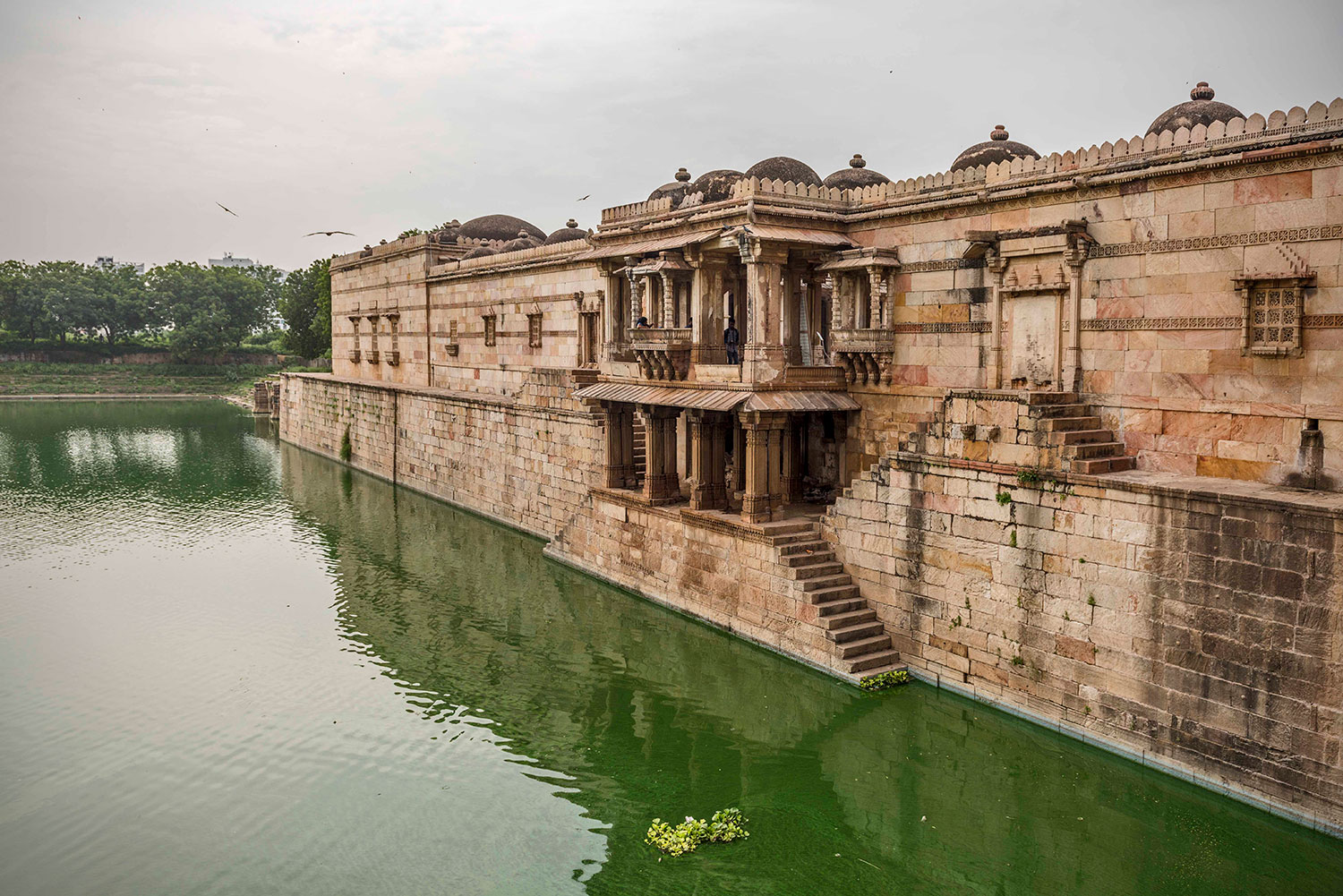 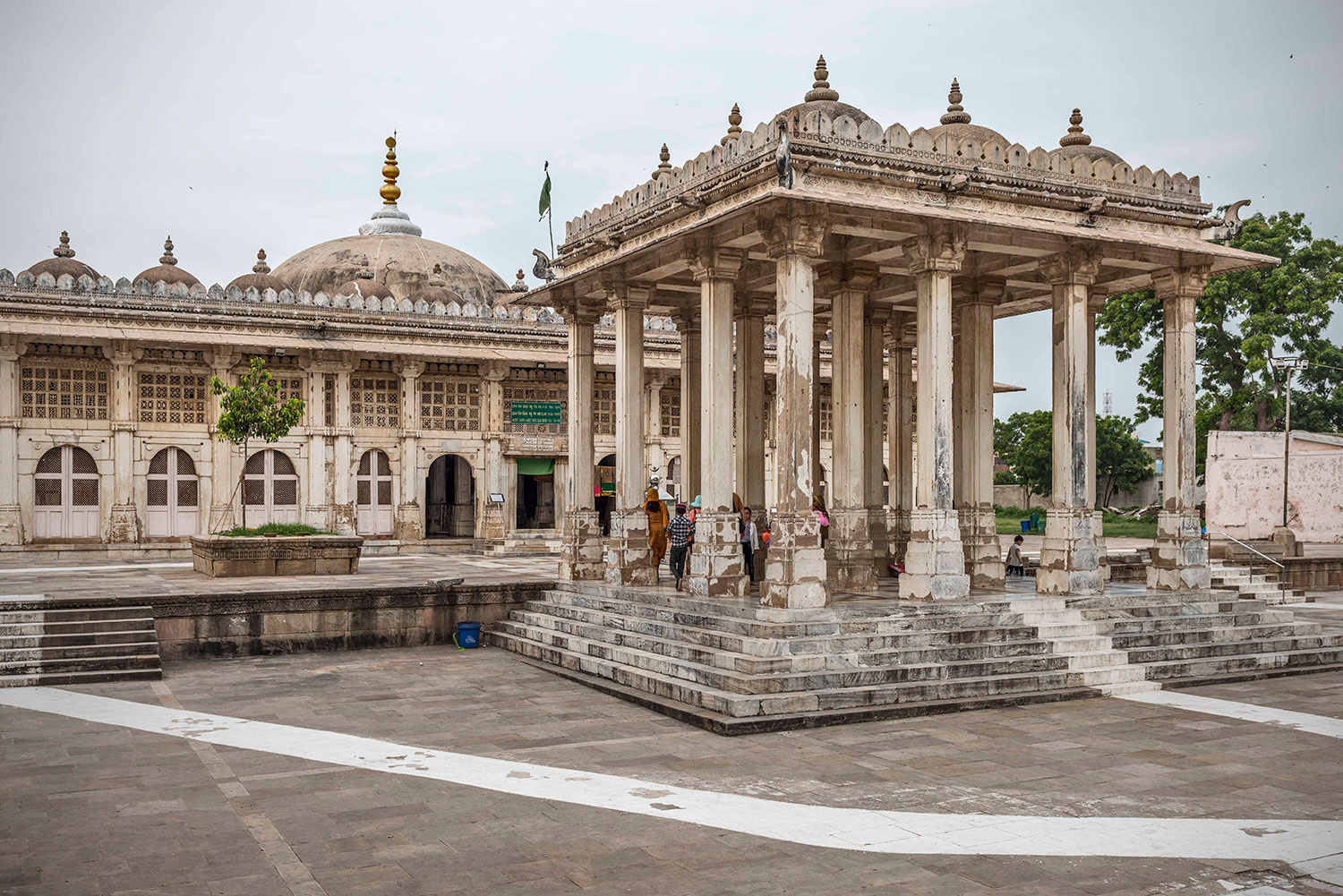 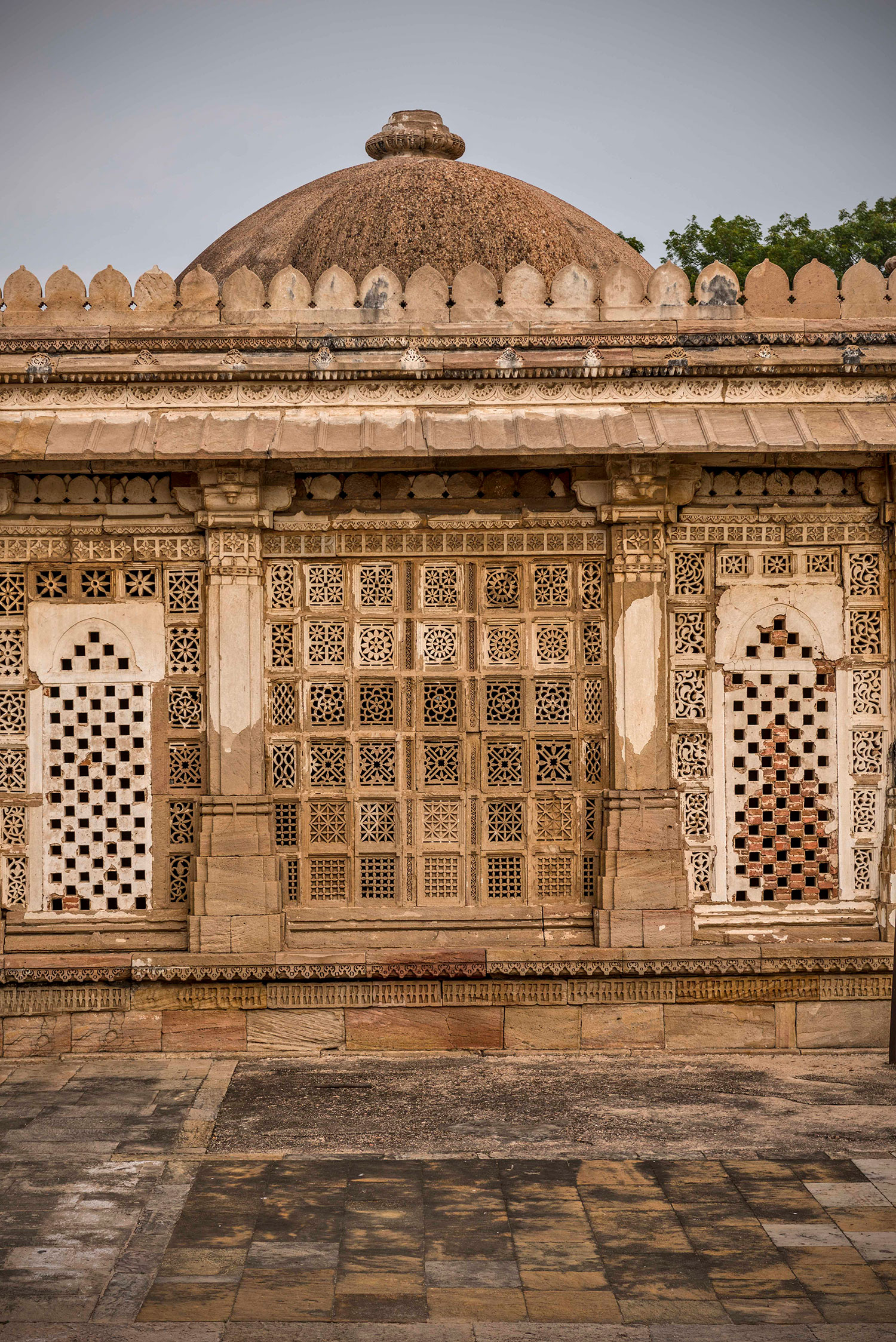 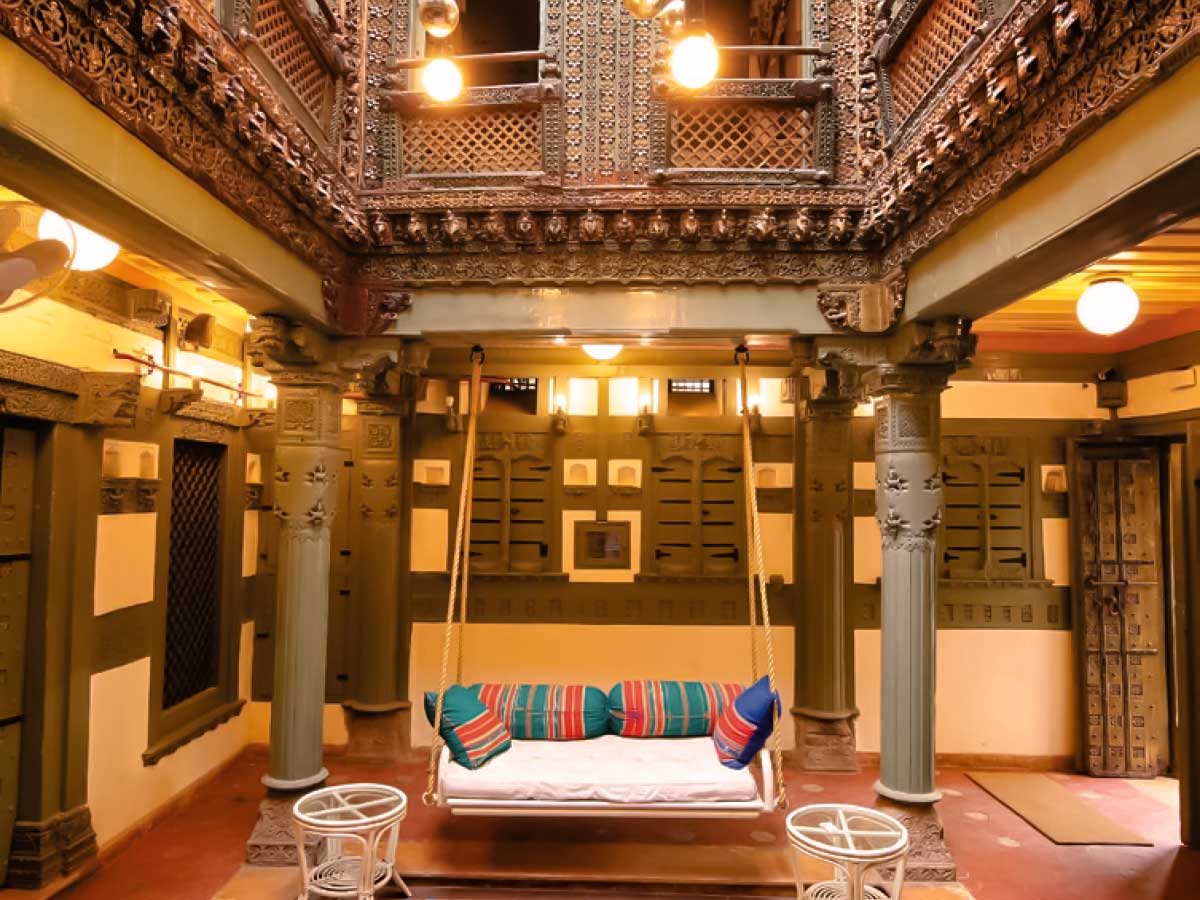