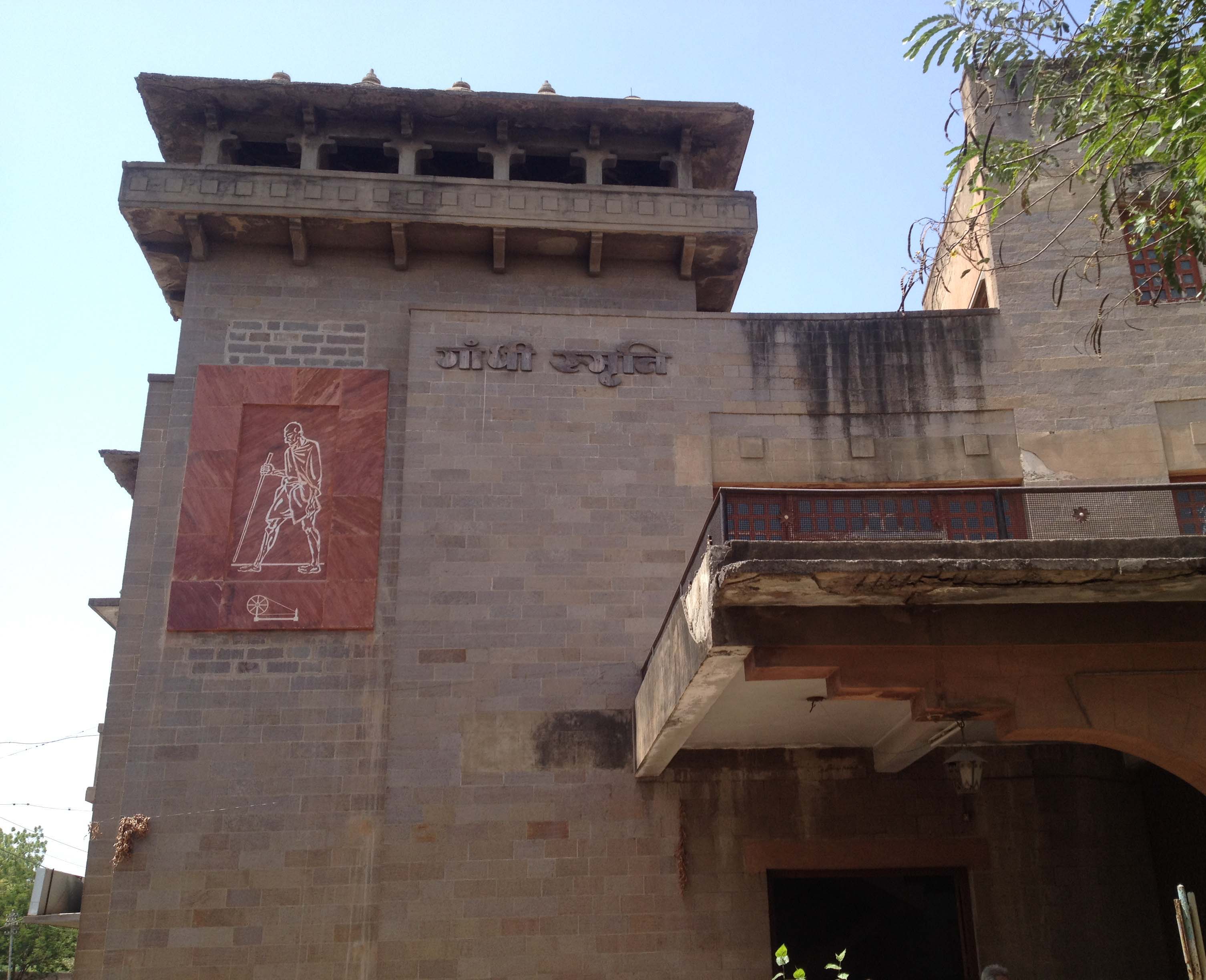 About The Location:  The Gandhi Smruti complex, popularly known as the Gandhi memorial, was inaugurated in 1955 and is located in the heart of Bhavnagar, directly across from a clock tower. The museum was founded in 1955 and now houses books, rare photographs, and memorabilia related to Mahatma Gandhi's life.

History: Mahatma Gandhi attended the University of Bhavnagar, which is a little-known fact. Gandhi Smruti is a living memorial to Mahatma Gandhi. It first opened its doors in 1955. This is a sort of compound attached to the city's central clock tower. On all four sides, the tower bells ring out with music and timing. A Gandhi picture gallery, showcasing books, rare photos, and memorabilia associated with Mahatma Gandhi's life from birth to death, a small museum of ancient things, a large departmental Khadi Gramodyog Bhandar, and a first-class, well-established, and well-organized running library are all available at the Smruti. 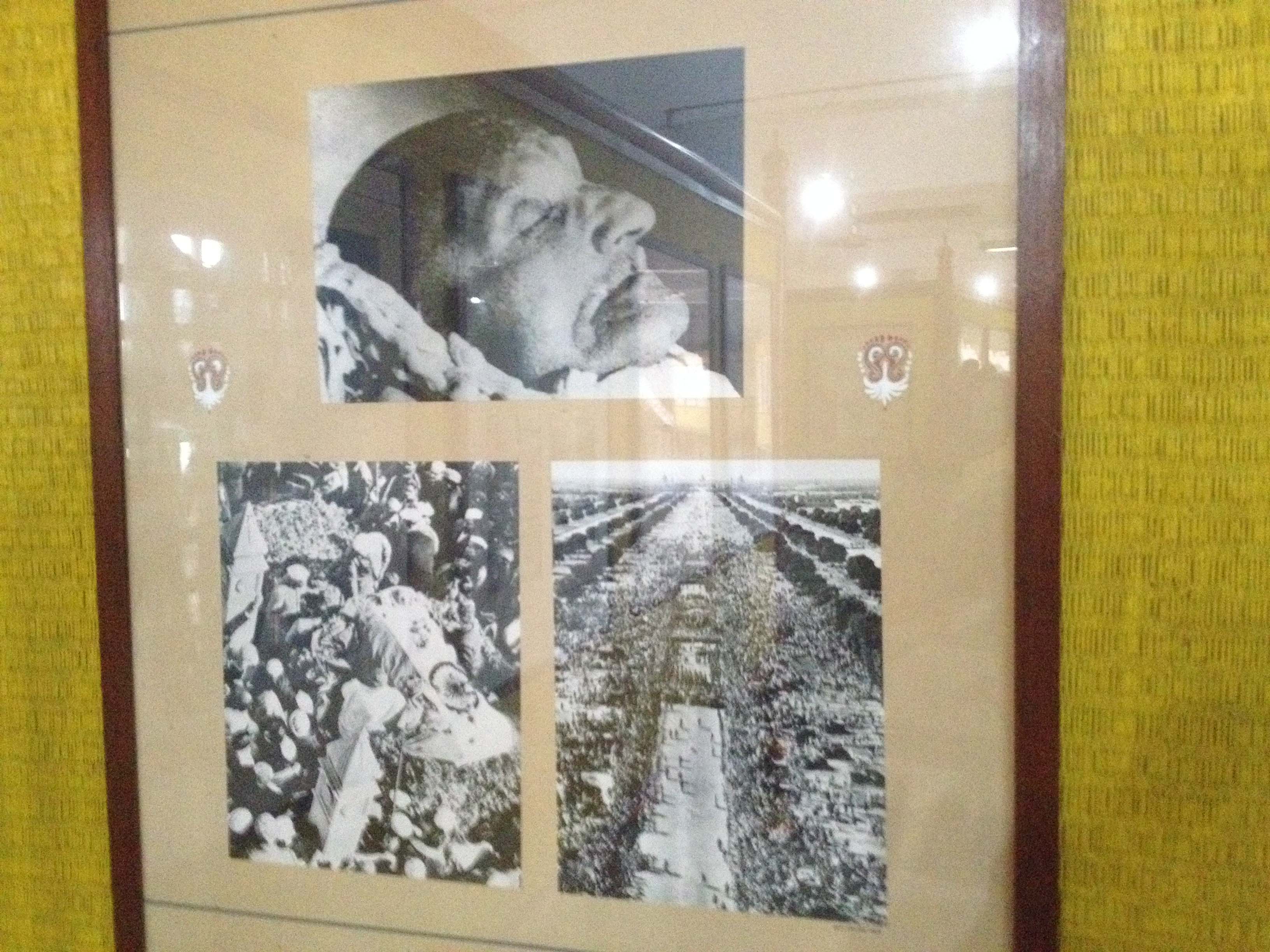 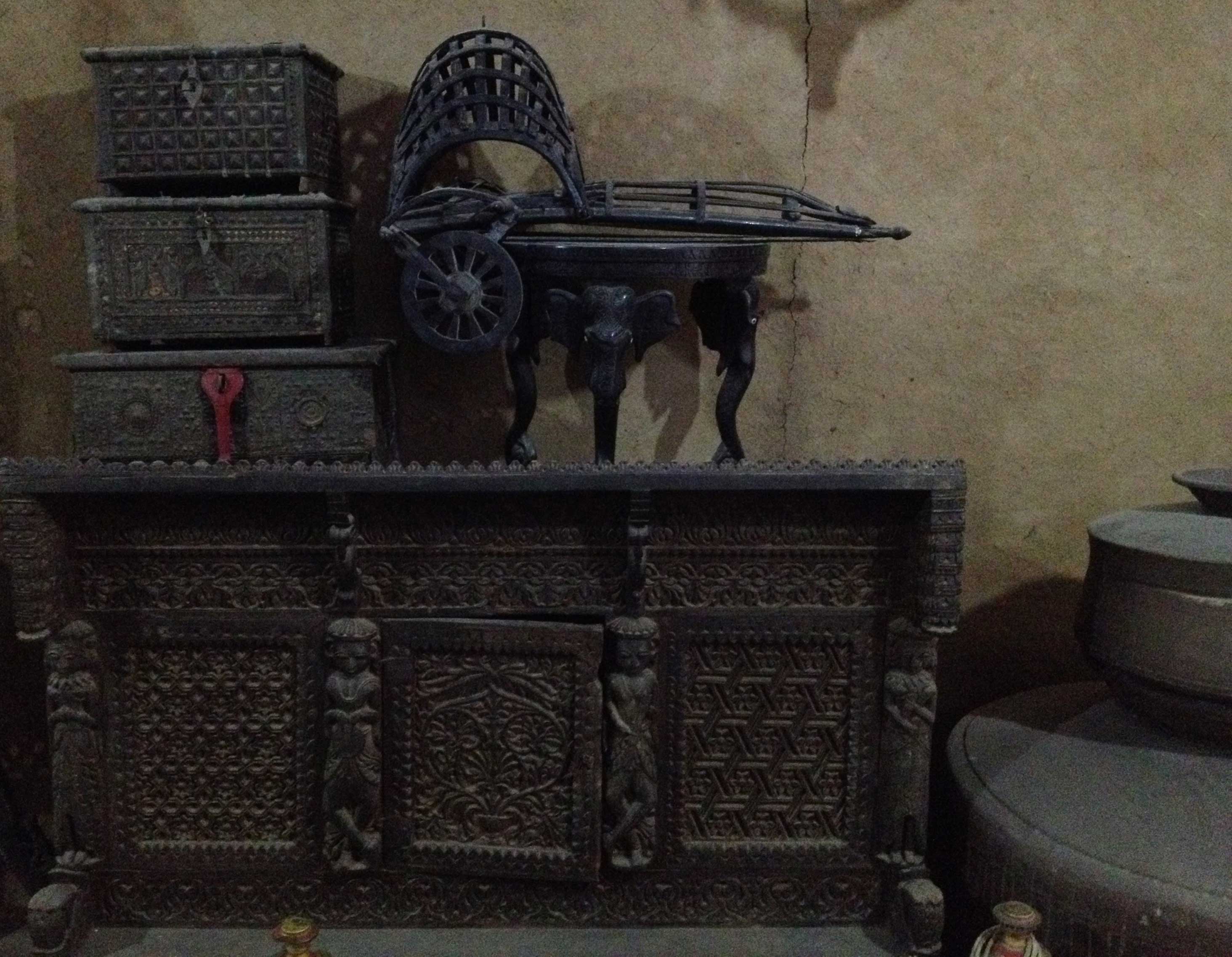 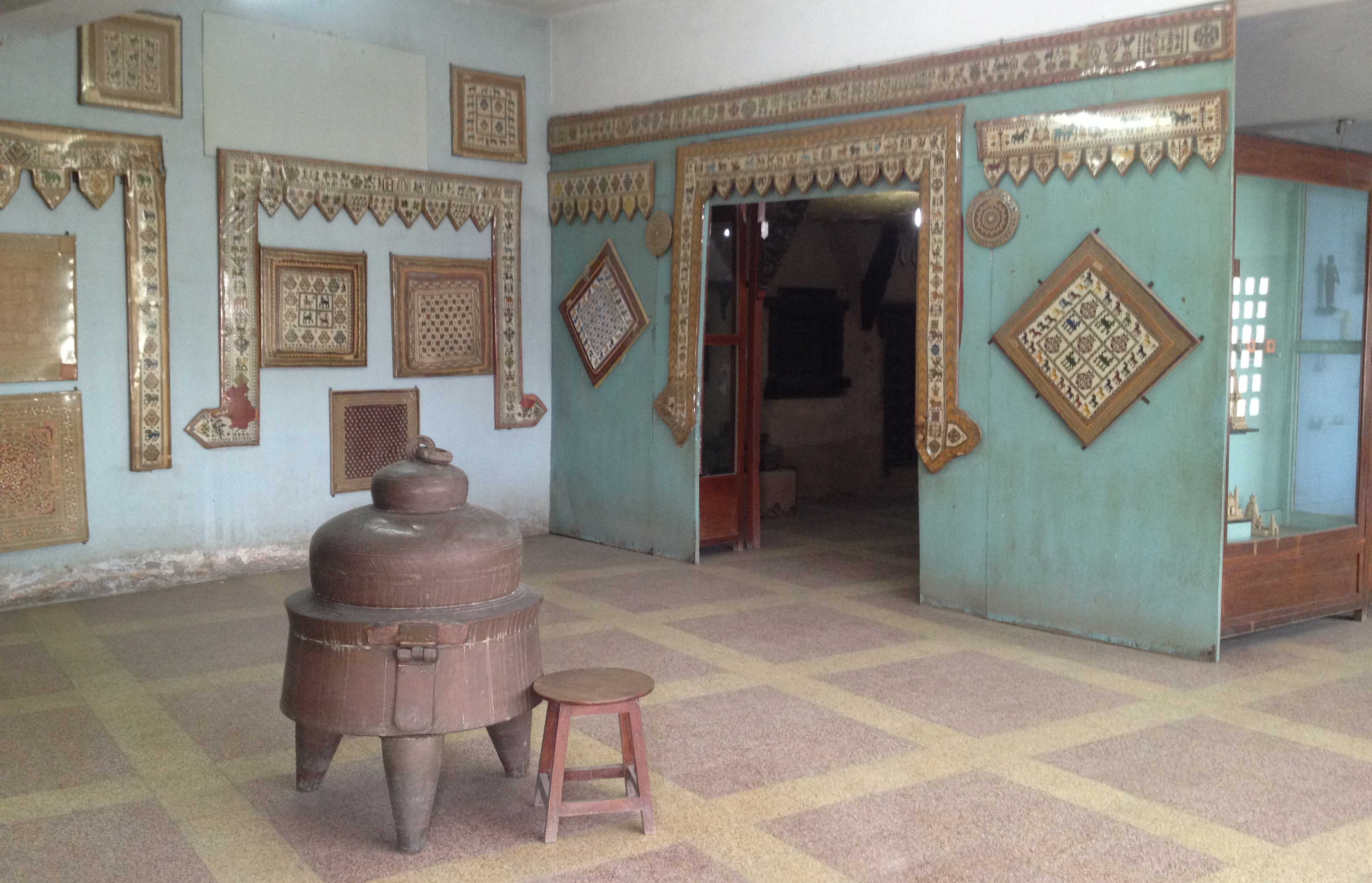 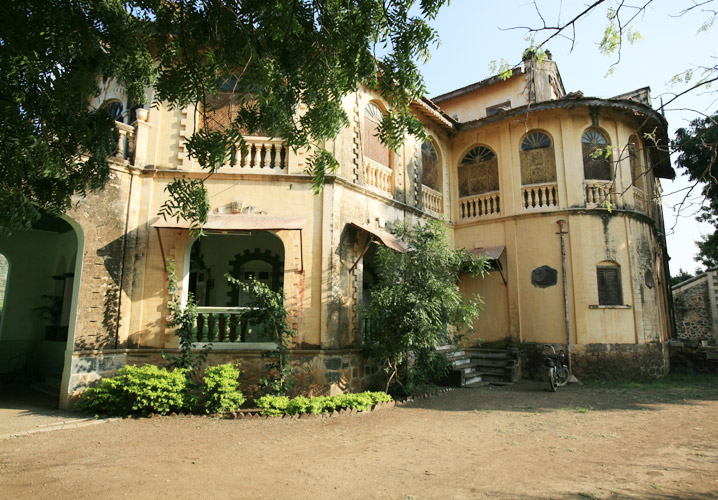 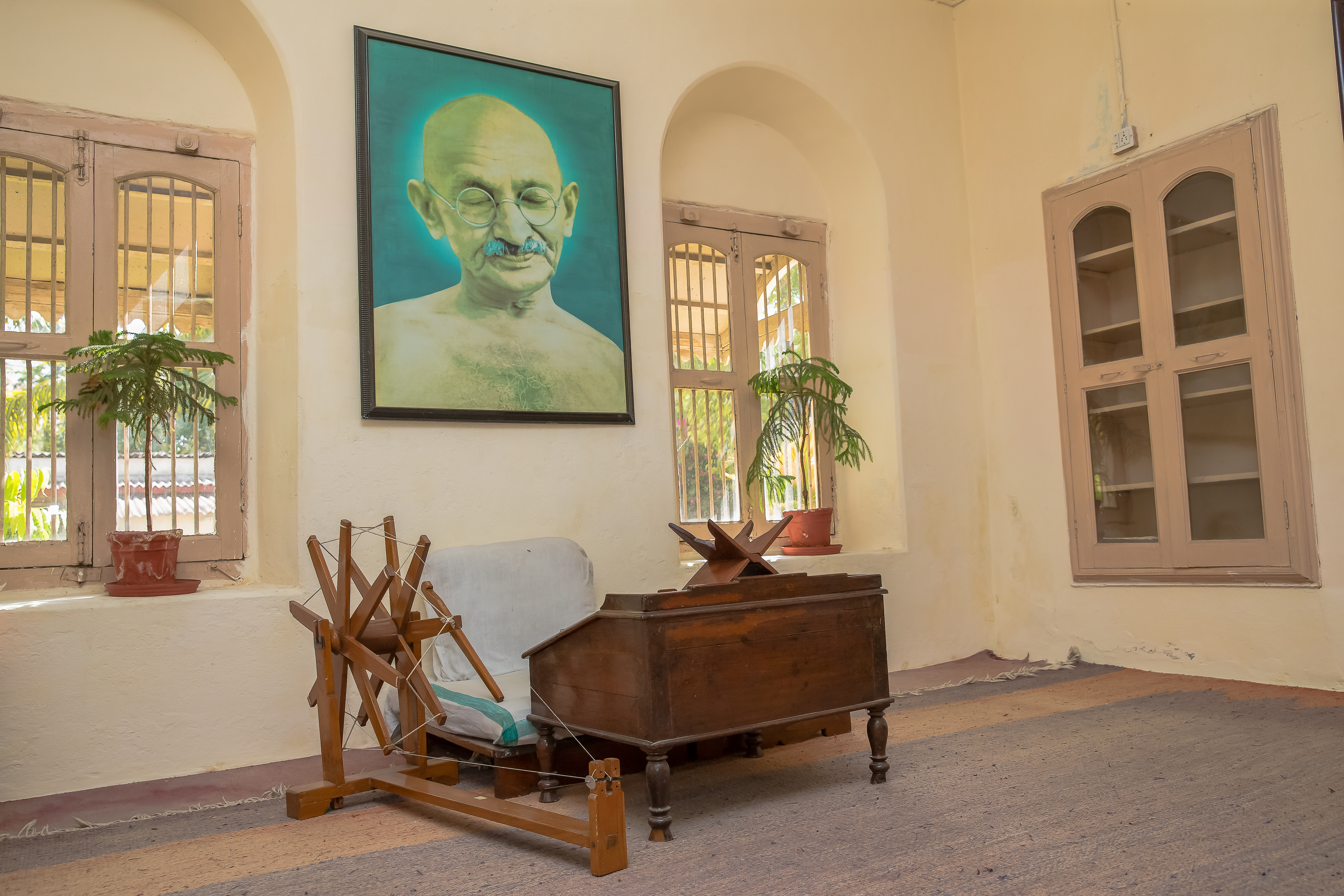