About The Place: The Sardar Sarovar Project is one of the largest water resource projects of India covering four major states - Maharashtra, Madhya Pradesh, Gujarat and Rajasthan. Dam's spillway discharging capacity (30.7 lakhs cusecs) would be third highest in the world.

With 1133 cumecs (40000 cusecs) capacity at the head regulator, and 532 km length, the Narmada Main Canal would be the largest irrigation canal in the world.

The dam is the third highest concrete dam (163 meters) in India, the first two being Bhakra (226 metres) in Himachal Pradesh and Lakhwar (192 meters) in Uttar Pradesh. In terms of the volume of concrete involved for gravity dams, this dam will be ranking as the second largest in the world with an aggregate volume of 6.82 million cu.m. The first is Grand Coule Dam in USA with a total volume of 8.0 million cu.m. This dam with its spillway discharging capacity of 85,000 cumecs (30 lakh cusec), will be the third in the world, Gazenba (1.13 lac cumecs) in China and Tucurri (1.0 lac cumecs) in Brazil being the first two. 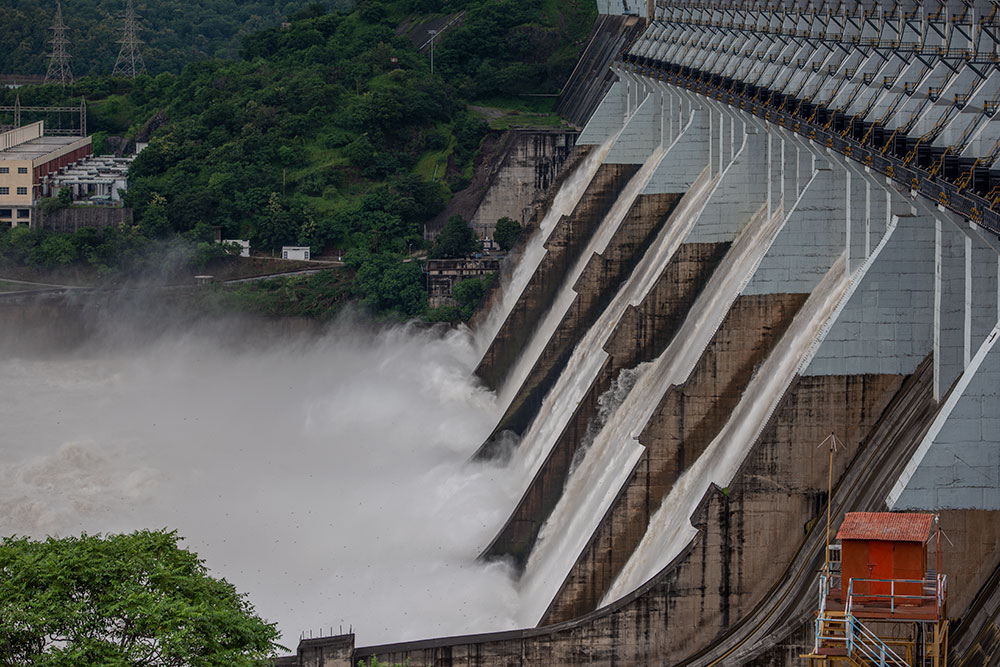 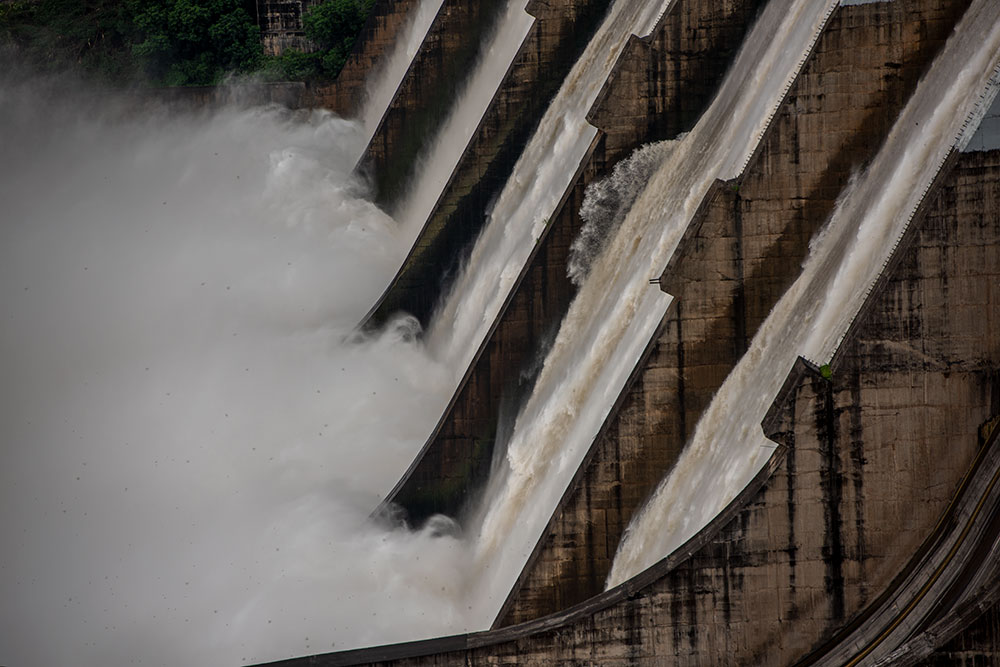 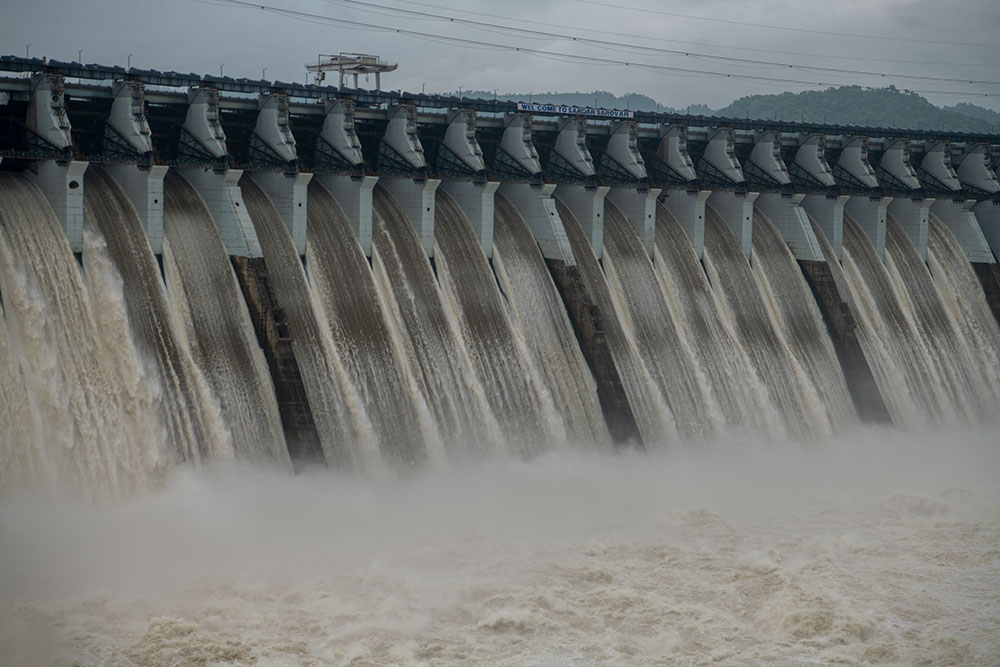 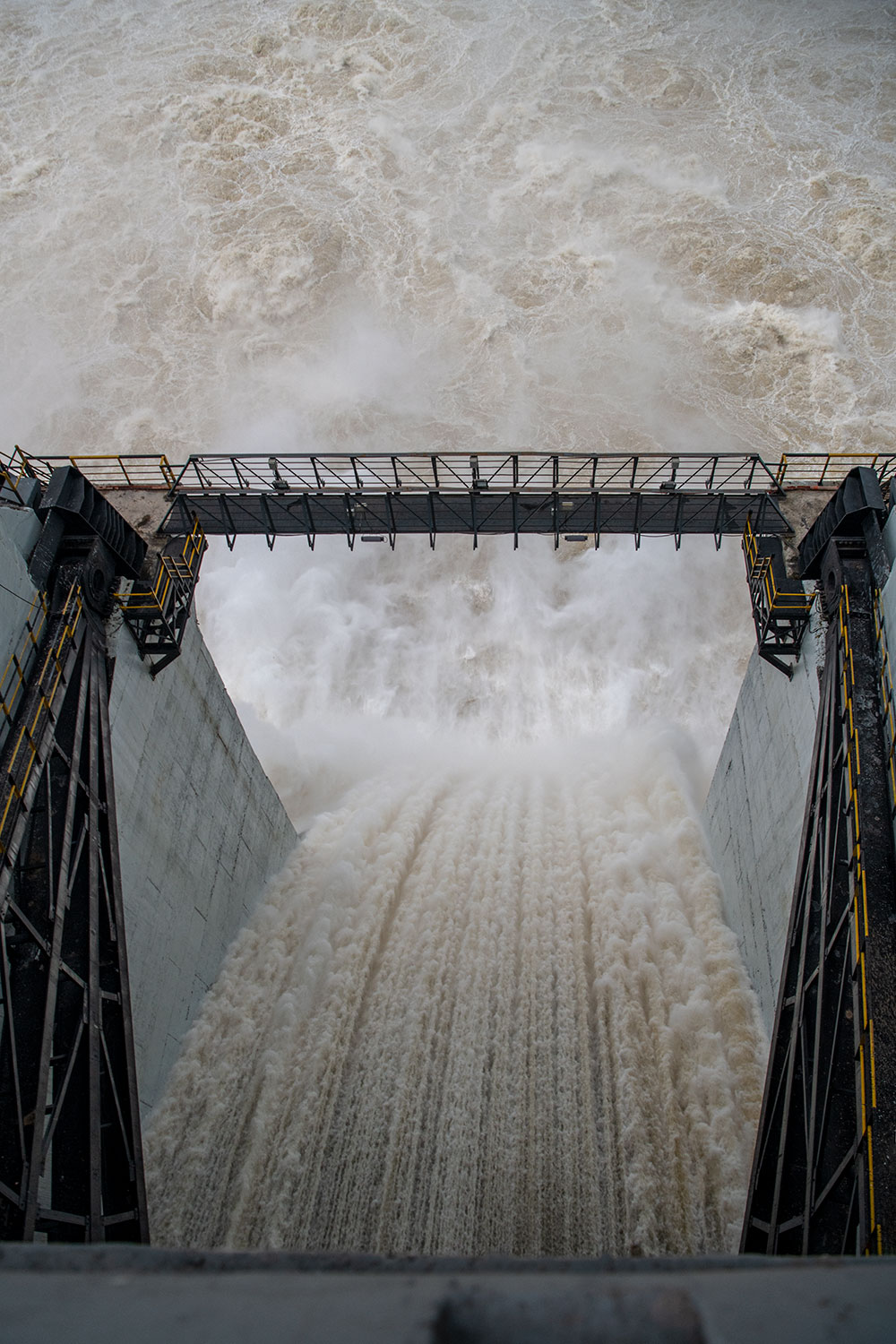 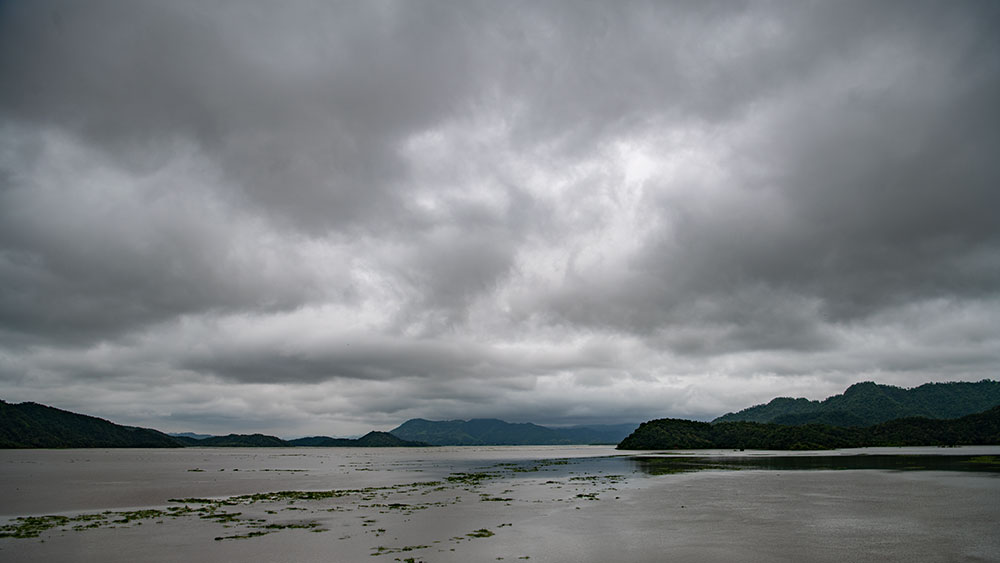 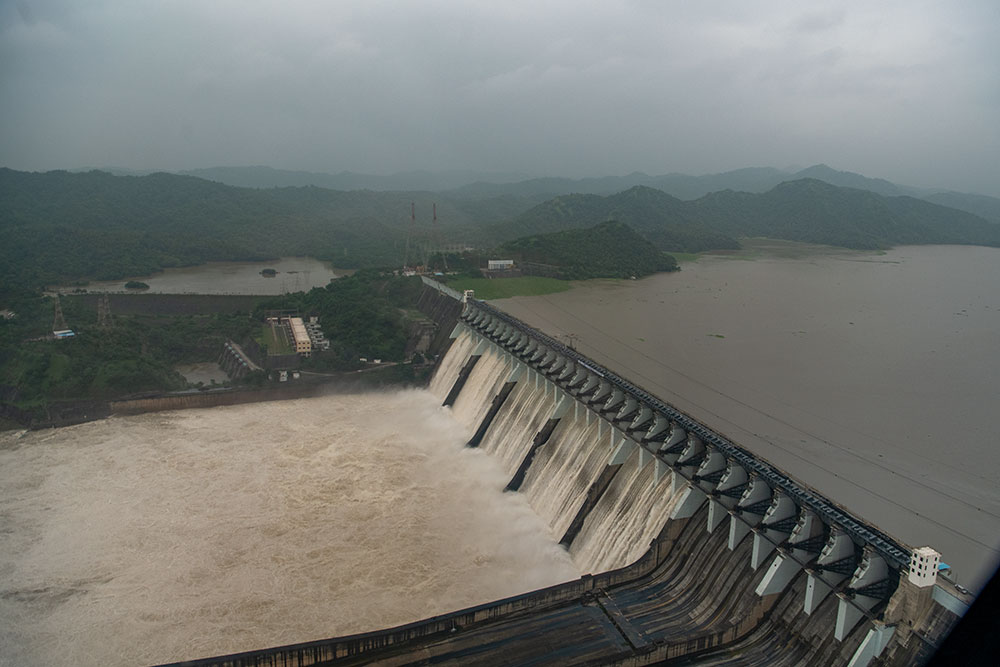 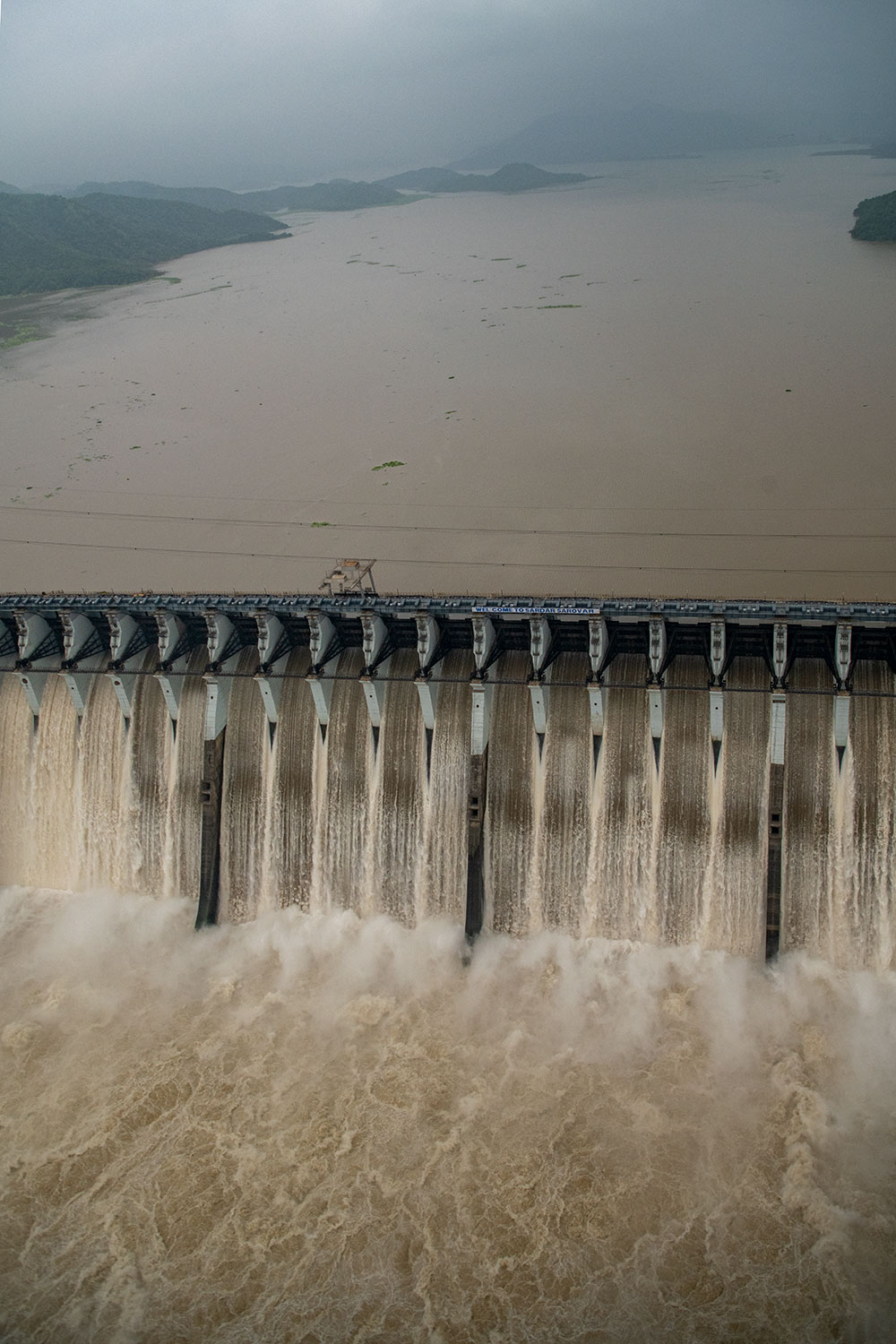 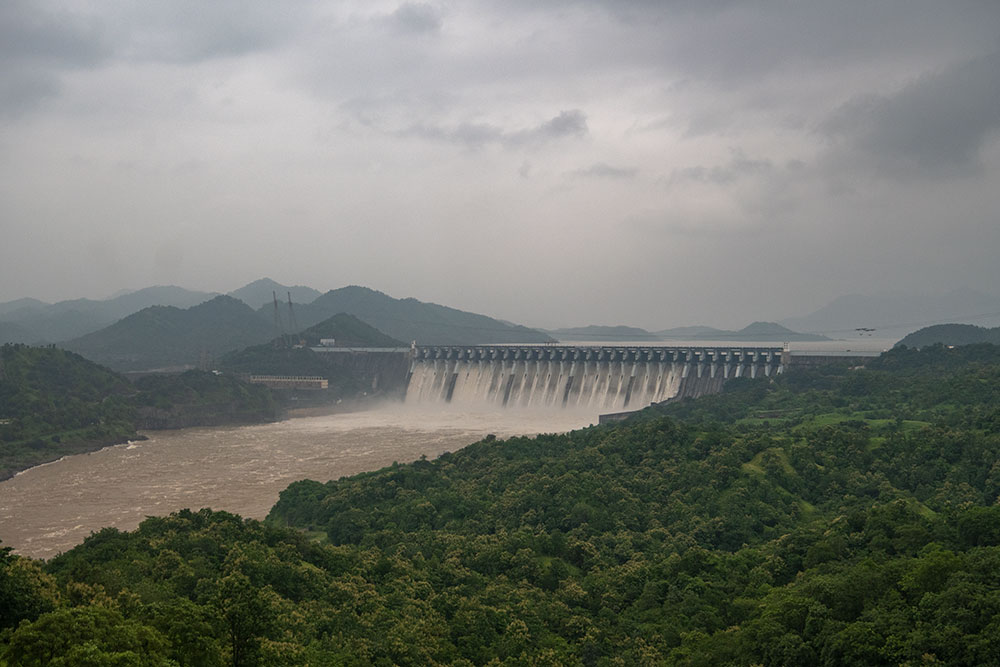 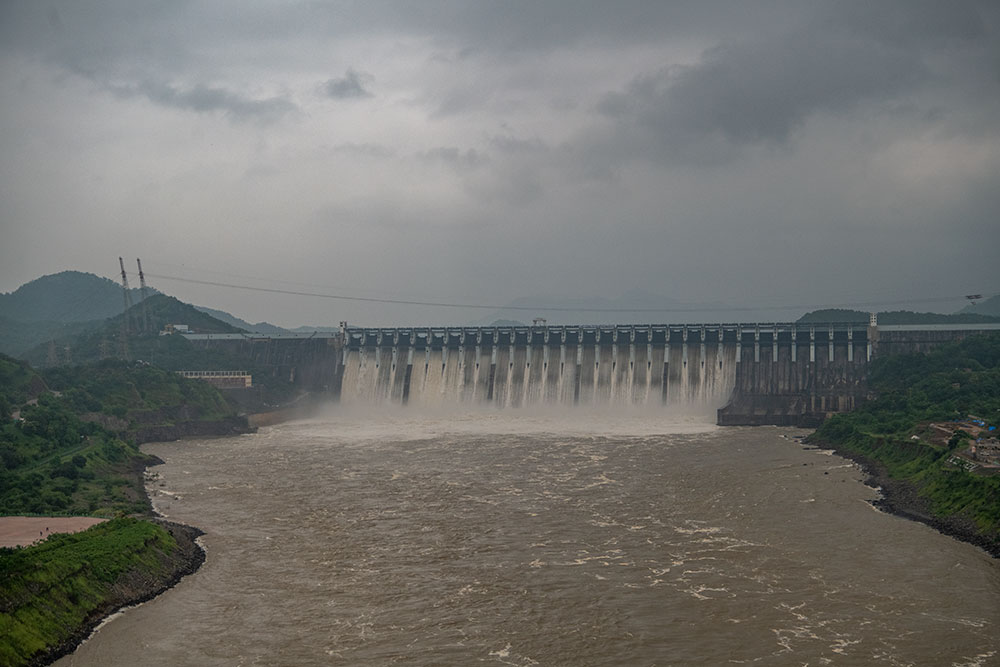 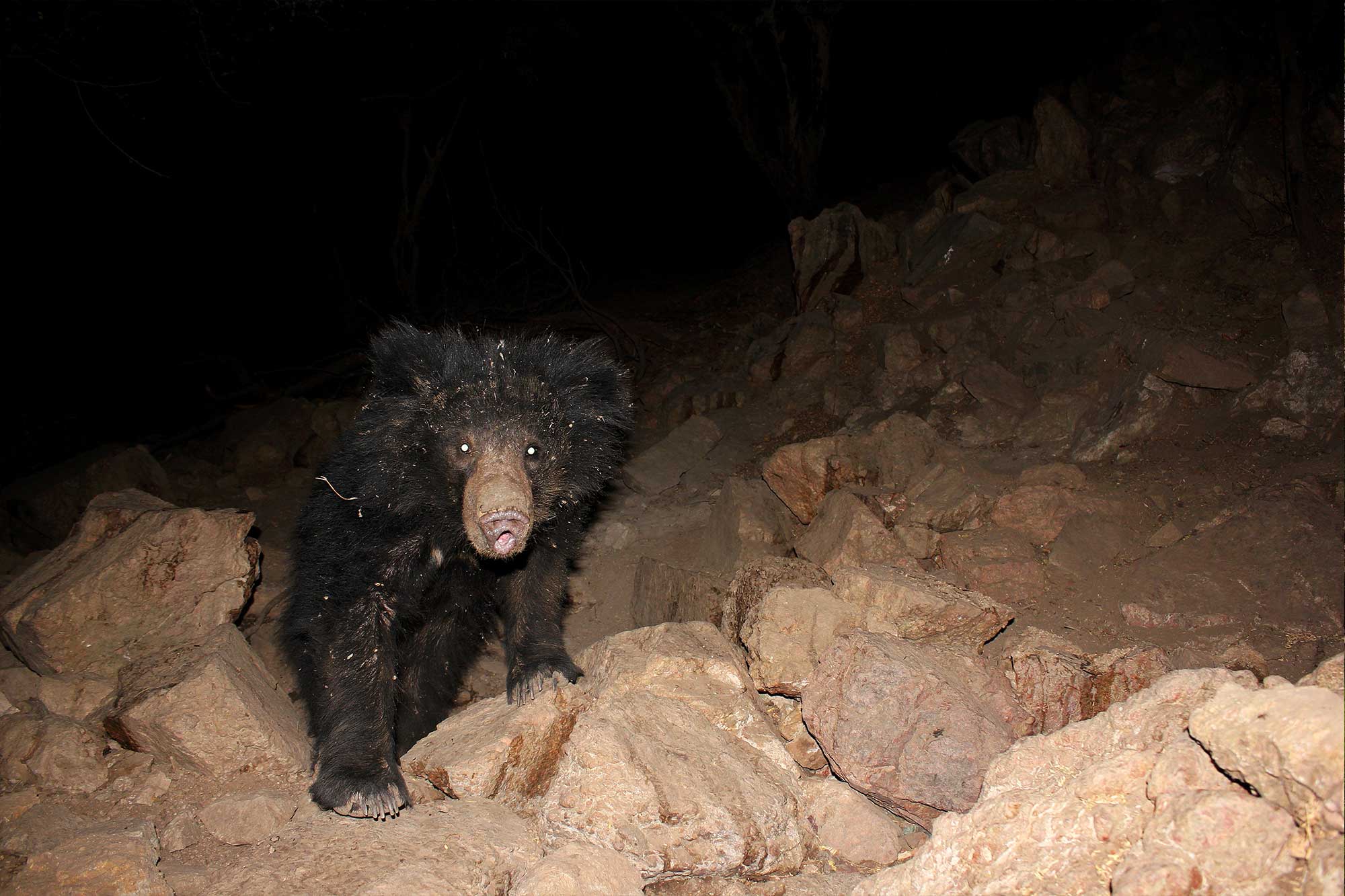 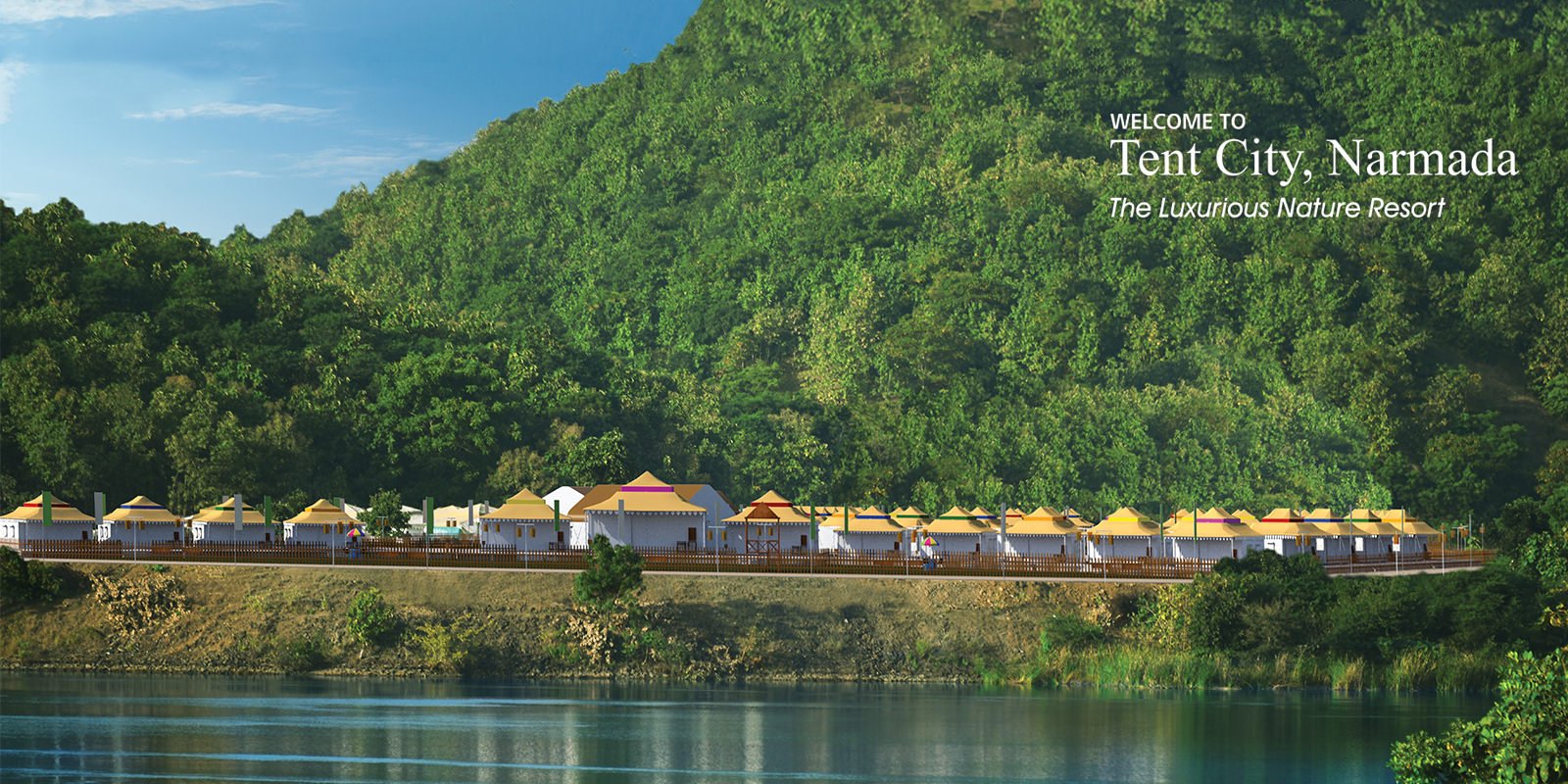 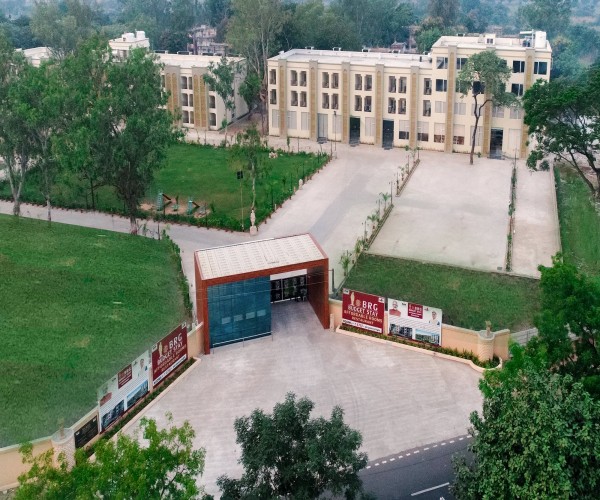