About the location: This 121-sq-km sanctuary, 60km southwest of Ahmedabad, protects Nalsarovar Lake, iron-flat plains and wetlands. This is the largest wetland sanctuary in the state and one of the biggest in the country as well. The sanctuary has flocks of indigenous and migratory birds, with as many as 250 species passing through in the winters. Ducks, geese, eagles, spoonbills, cranes, pelicans and flamingos are best seen at daybreak and dusk. Wild asses and black bucks are also commonly seen in the lush region. There is an interpretation centre here which offers details on birds and the habitat, especially flamingos, pelicans, egrets, herons, ducks, cormorants and cranes. Nalsarovar is a proposed Ramsar Convention site, which is a list of wetlands of international importance.

Brief History: The region was declared a sanctuary in 1969, and a Ramsar site since 2012. 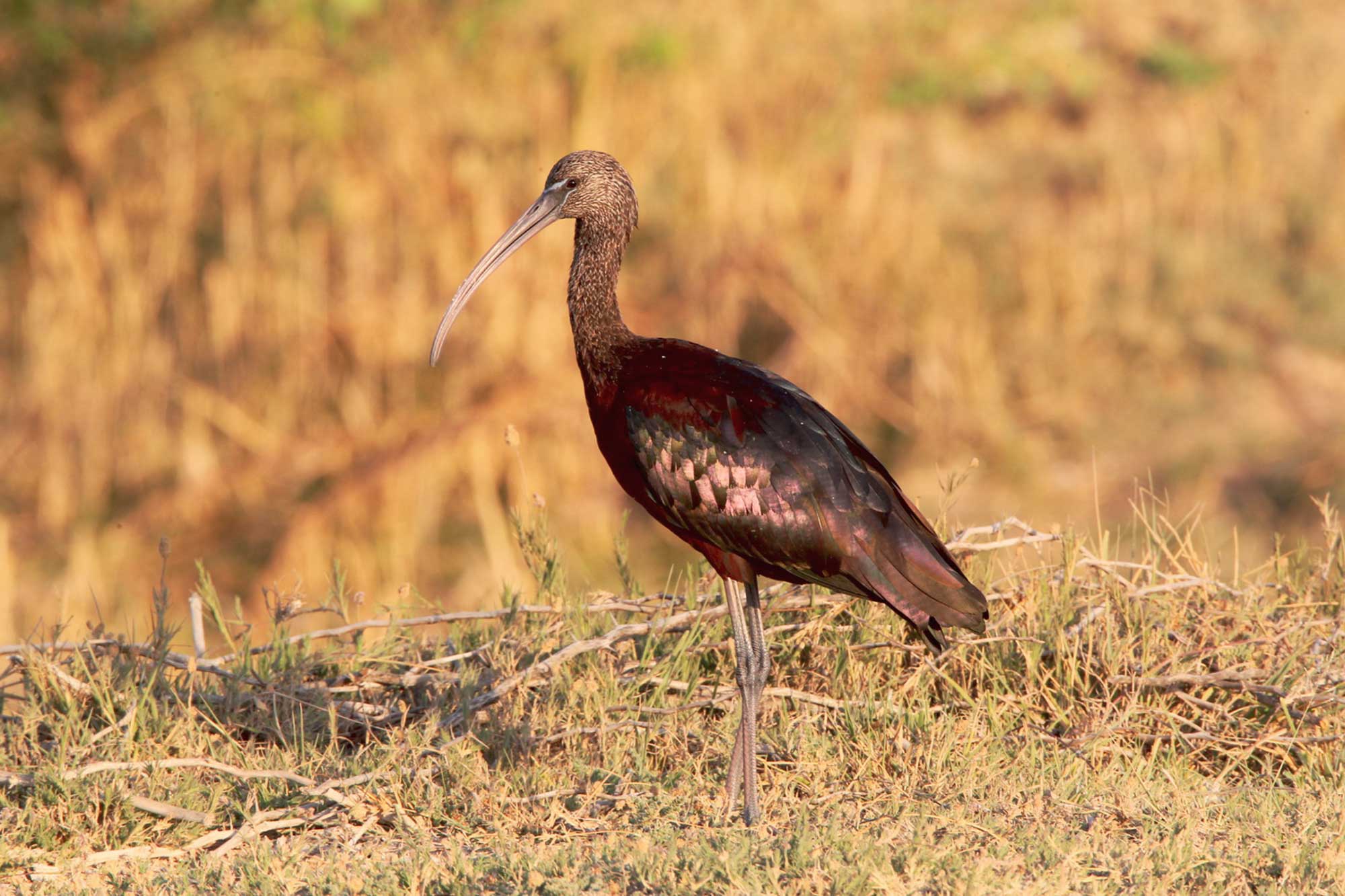