About The Location: The Salt marshes of Dandi were the site for one of the most important events in India's Independence Movement. In 1930, Mahatma Gandhi undertook the Salt Satyagraha protesting against the British salt laws. He walked from Ahmedabad with a group of followers that kept growing at each stage of his protest march. At Dandi, he plucked a handful of saline mud and seawater, producing salt in protest against the British monopoly on salt production. This simple act got much national support and is credited with breaking the back of the Raj in India. 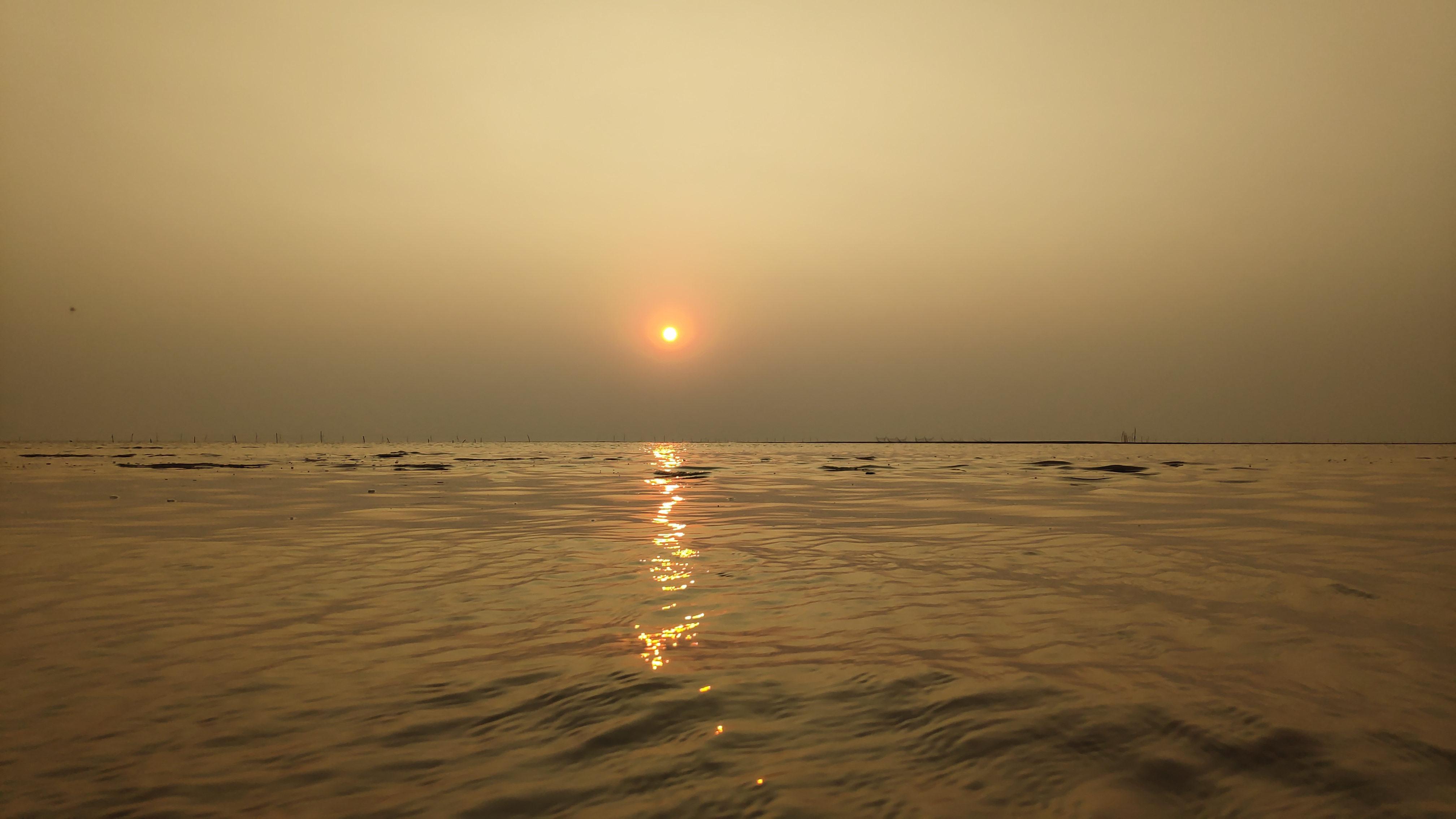 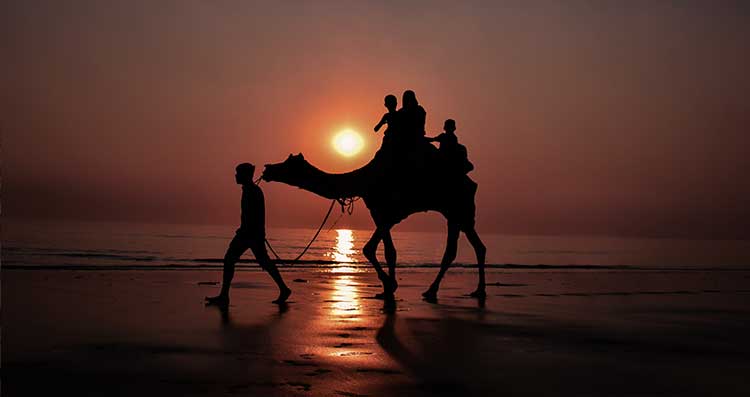 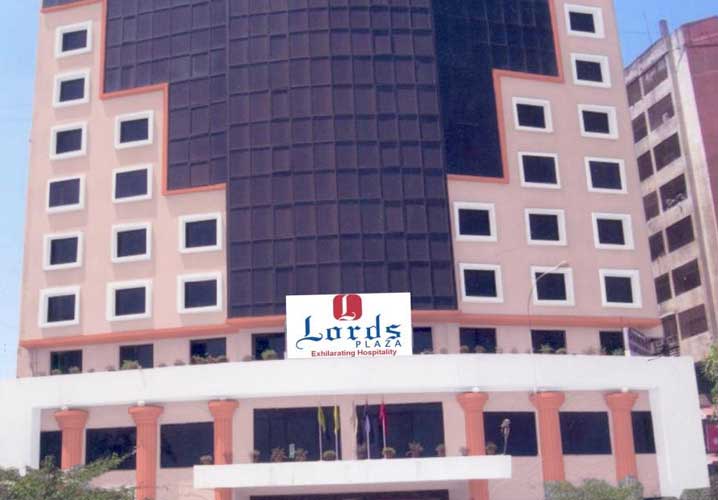 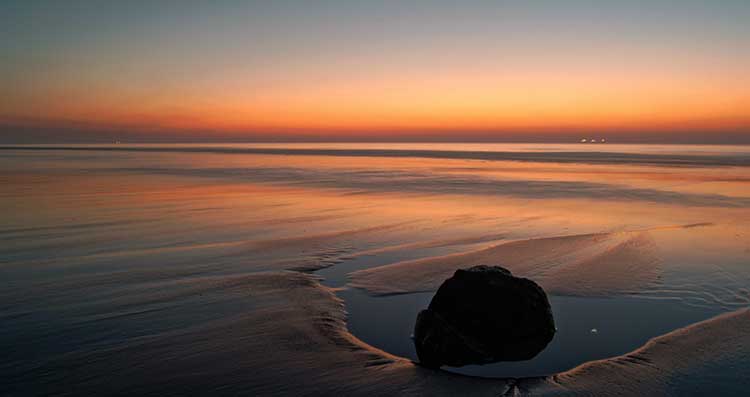