Take a deep breath. Disappear. You have entered nature’s womb.

In winter, at the spill of dawn, trek up to the Gandhi Shikhar as the river of light bathes the streams over undulating mountains and the drifting birds, into a magical dance of awakening.

In rains, breathe in the rolling hills of Saputara, echoing green hues, lush with flowers, and watch the meditating rain drops sitting still on sloping leaves. Some of the thickest forest covers in the state envelops you.

In summer, walk carefree on the expanse of the Governor’s hill and see the sun dip into the Saputara lake as the sky begins to shimmer with stars.

As your bus chugs uphill, crisscrossing over the Ambika river, you leave all the congestion of towns and cities far below you and enter the high-spirited world of tribal people. Nestled in the Sahyadri range, at an altitude of about 1000 m, this Dangi enclave derives its name from the Snake God revered by the tribals and translates as ‘the abode of serpents’, Saputara.

In spite of being the only hill station of Gujarat, it is minimally commercialized, still unspoiled.

Involved Tourism: Learn about the rich tribal culture of this region. Visit the Ritambhara Vishva Vidyapeeth and learn about the work of its founder, the highly respected Mrs. Poornima Pakvasa who has worked tirelessly for the empowerment of tribal women for more than five decades. Today, well-known as the 'Didi of Dang', she is more than 90 years old. Also other legendary social activists like Ghelubhai Naik and Chhotubhai Naik have started many programs for the inhabitants of the Dangs at their Ashram at Ahwa. 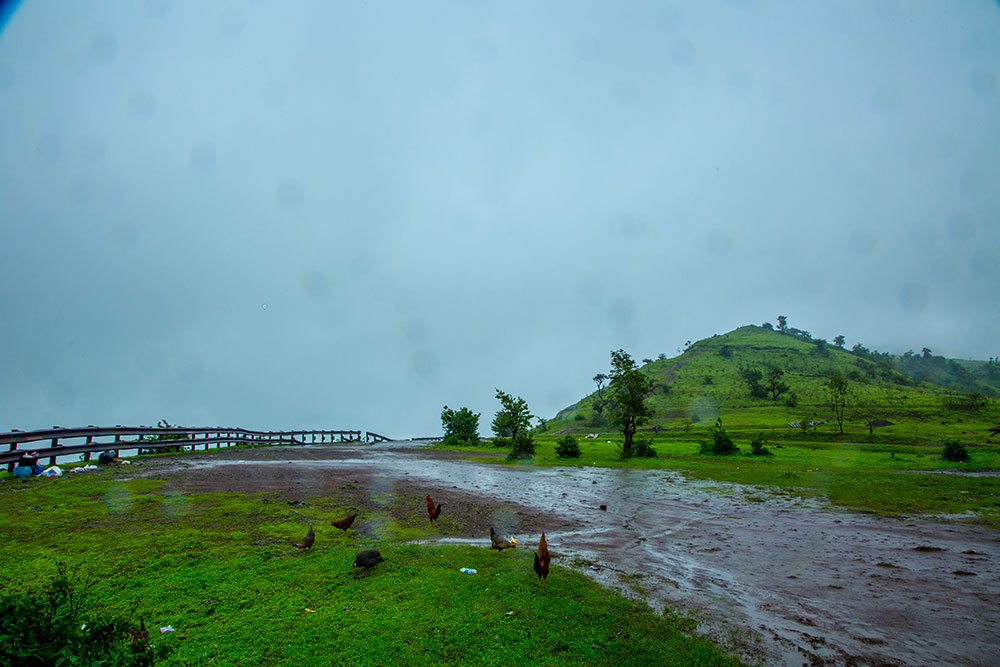 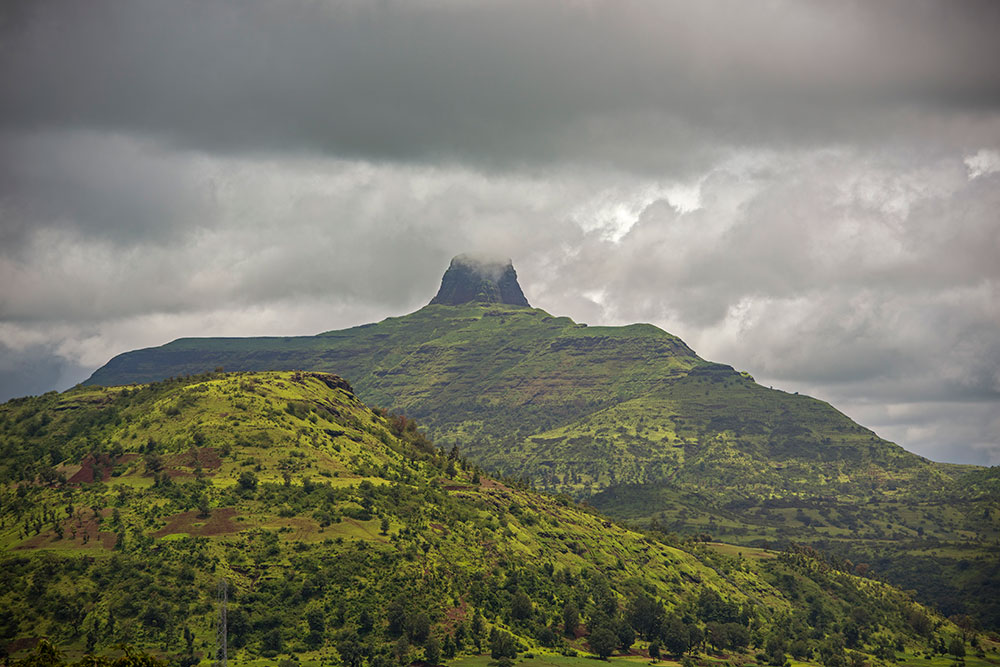 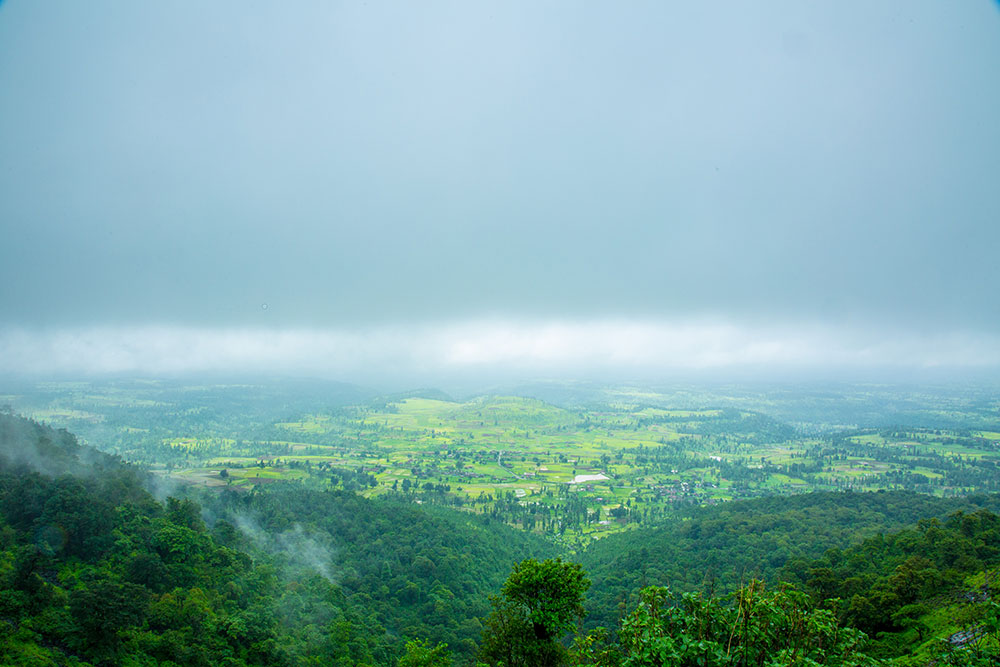 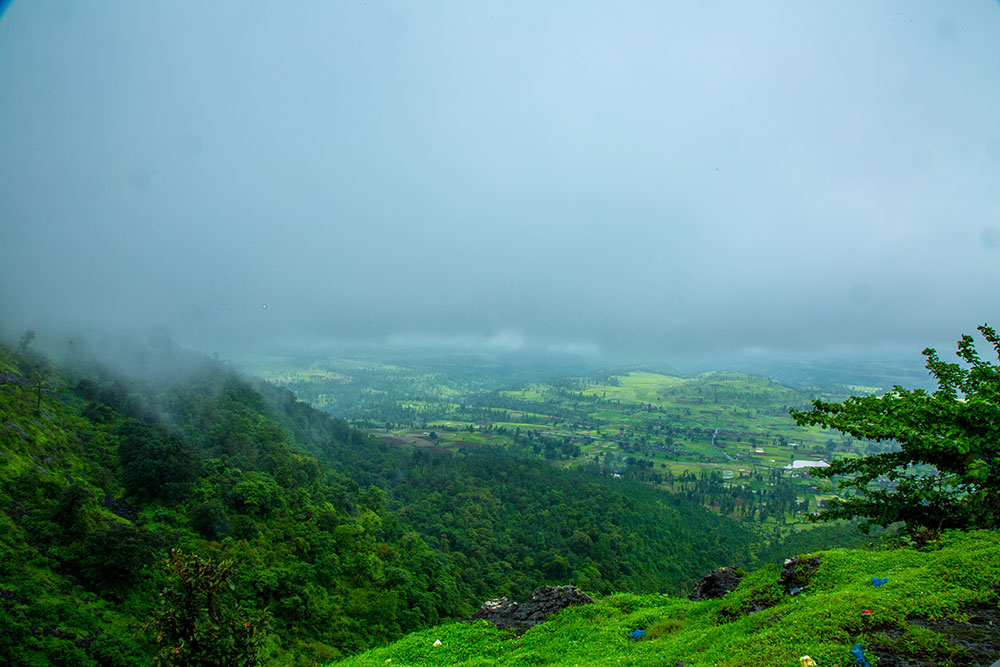 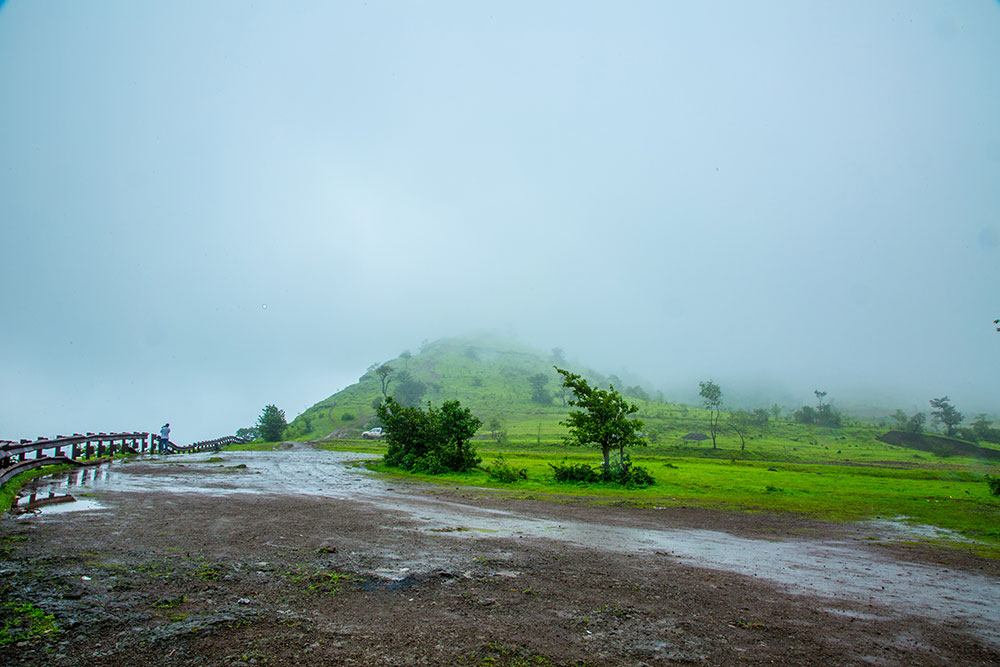 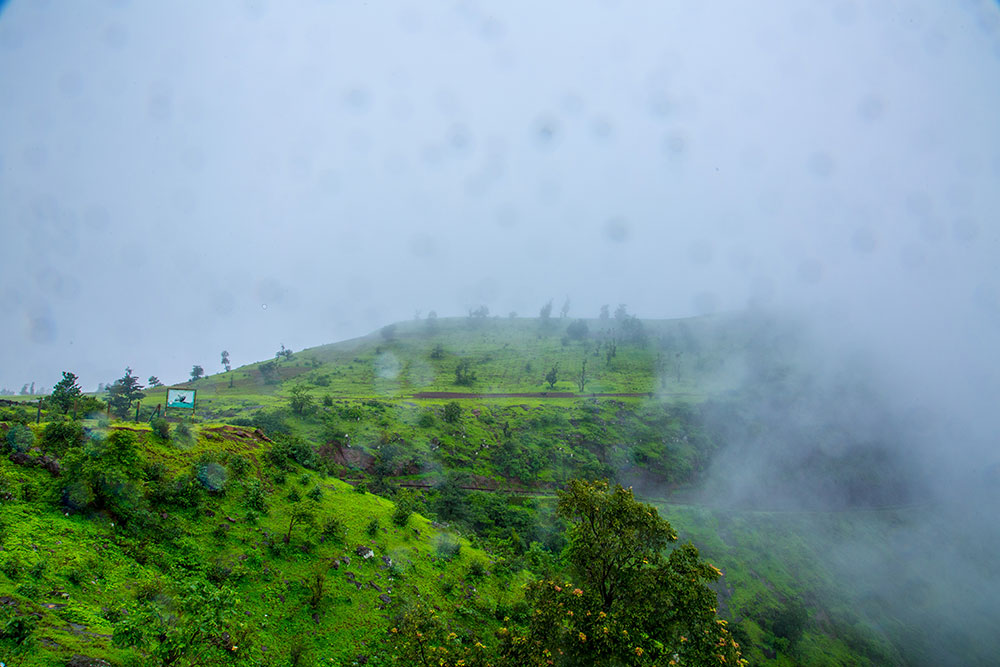 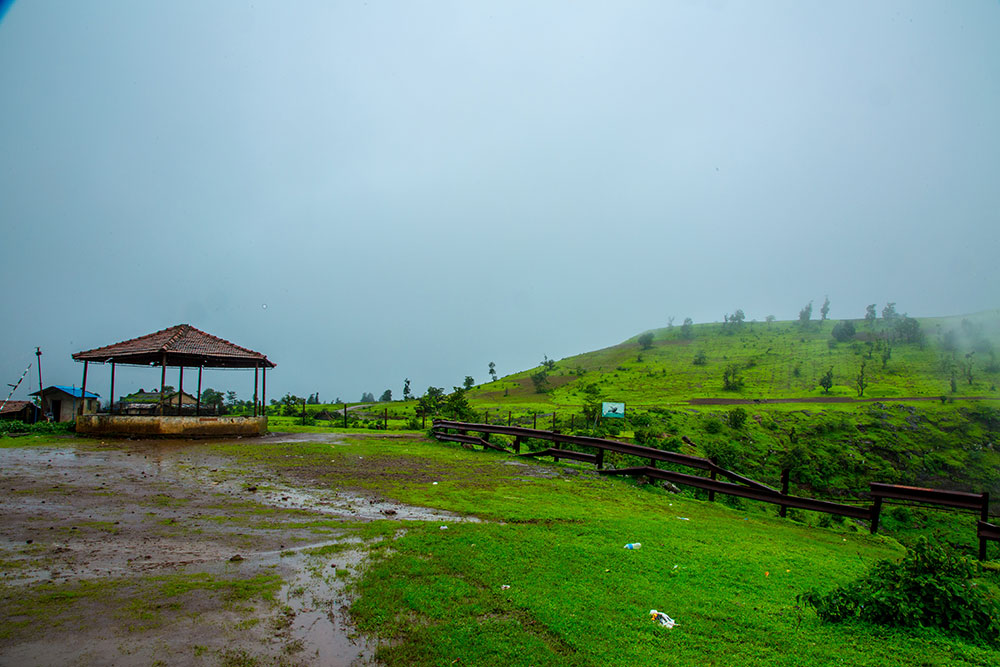 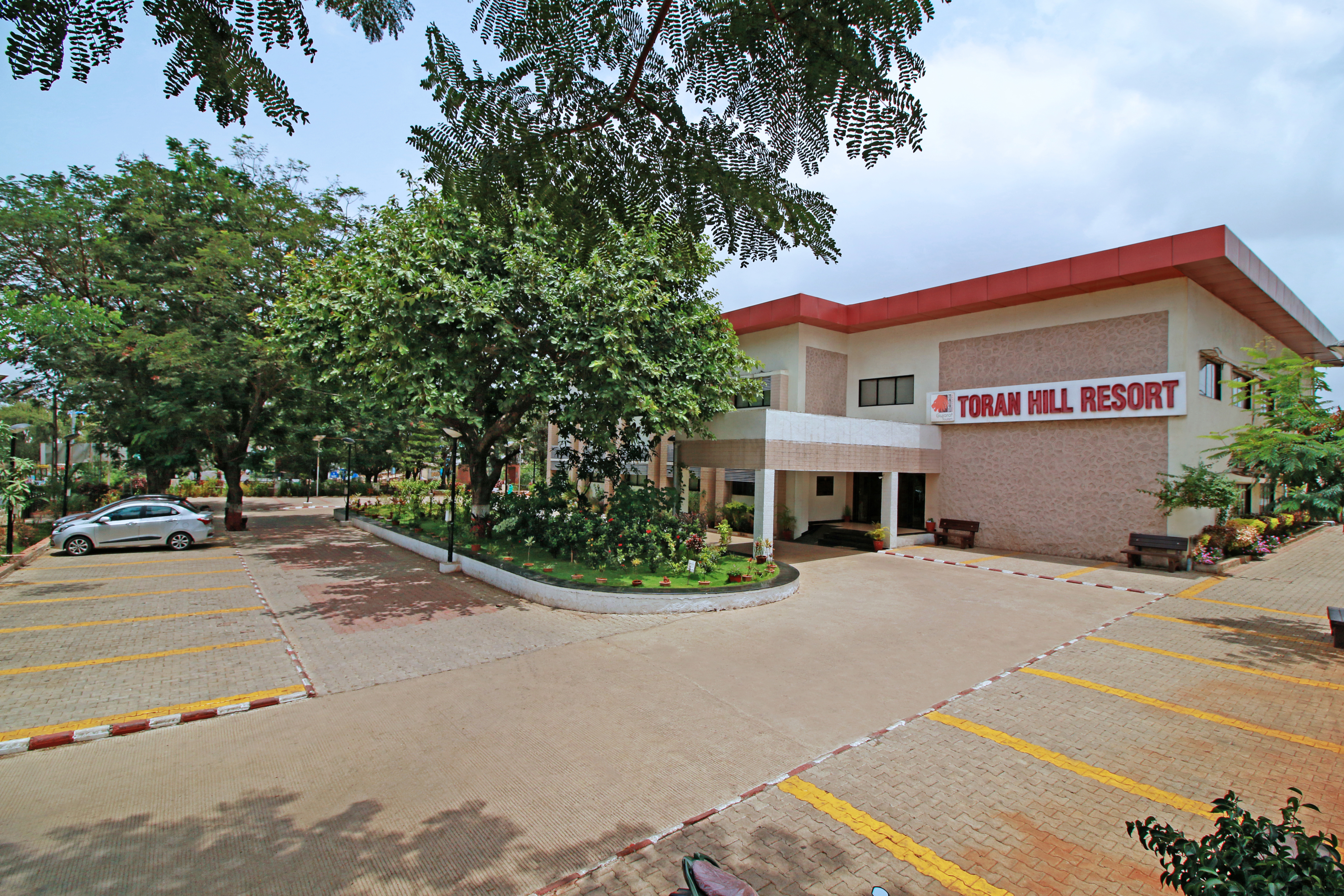