About Place: This is the principal shrine of a goddess who has been worshiped since the pre-vedic period. She is often referred to as Arasuri Amba, named for the location of the temple in the Arasur hills, near the source of the Saraswati river at the south-western end of the Aravali mountain range. Ambaji mata temple is one of the 51 Shakti Peethas. it is a major Shakti Peeth of India.

The red flag above the temple dances welcomingly in the wind. Made of white marble with gold cones, the temple was originally built by Nagar Brahmins. There is a main entrance in the front and only a small side-door, because it is believed that Mataji (another name for Ambaji) has forbidden the addition of any other door. The temple is surrounded by an open square called chachar chowk where ceremonial sacrifices called havans are performed.

The inner sanctum of the temple has silver-plated doors. There is a gokh, or niche, in the wall on which is fixed an old-plated marble inscription of the Viso Yantra, a Vedic text on sacred geometry, which is the main focus of worship. There is no idol of the goddess, perhaps because the temple is so ancient that it predates idol-worship, but the priests decorate the upper portion of the gokh in such a way that it looks like an idol of a goddess from a distance.

Be sure to look across the temple (i.e. with your back facing the goddess) at the other temple on the Gabbar hill, considered the original abode of the goddess. The world's largest mythological light and sound show is the main attraction on the Gabbar hill, in which the entire mountain has been highlighted. At a short distance from the Ambaji temple is a large rectangular kund, with steps on all its four sides, called Mansarovar. Stone Artisan Park Training Institute (SAPTI) is also situated near Ambaji temple. SAPTI is organising a series of symposiums named Shilpotsav, where impressive sculptures were designed by the participants, and were installed at prime locations of Ambaji like Gabbar Hill, Shaktipith Circle, Light and Sound Show arena. For more information about SAPTI kindly visit on : https://sapti.gujarat.gov.in/

The ecstatic festival of Navratri is celebrated all over Gujarat in reverence of Ambaji, by dancing garba around the Holy Mother. On these nine nights the Nayak and Bhojok communities also perform bhavai theater. A large mela on Bhadarvi poornima (full moon day) is held here where people from all over the country come here walking all over from their native place. The whole Ambaji town is lit up as the nation celebrates the festive time of Diwali.

For more info about the ambaji temple you can visit on :
1. https://yatradham.gujarat.gov.in/TempleDetails?templename=FlASES//W+68xNx9vFV8xg==
2. https://www.ambajitemple.in 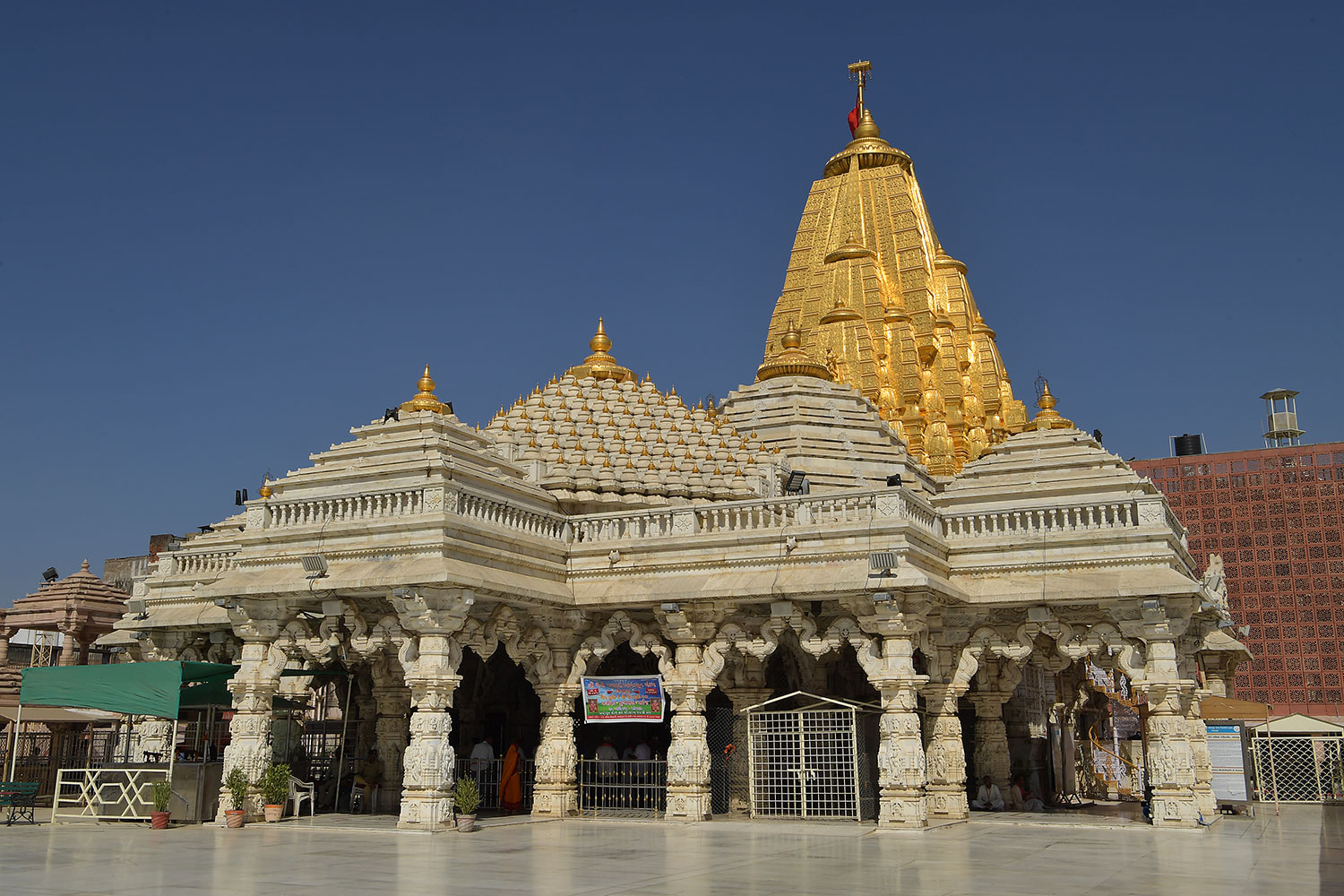 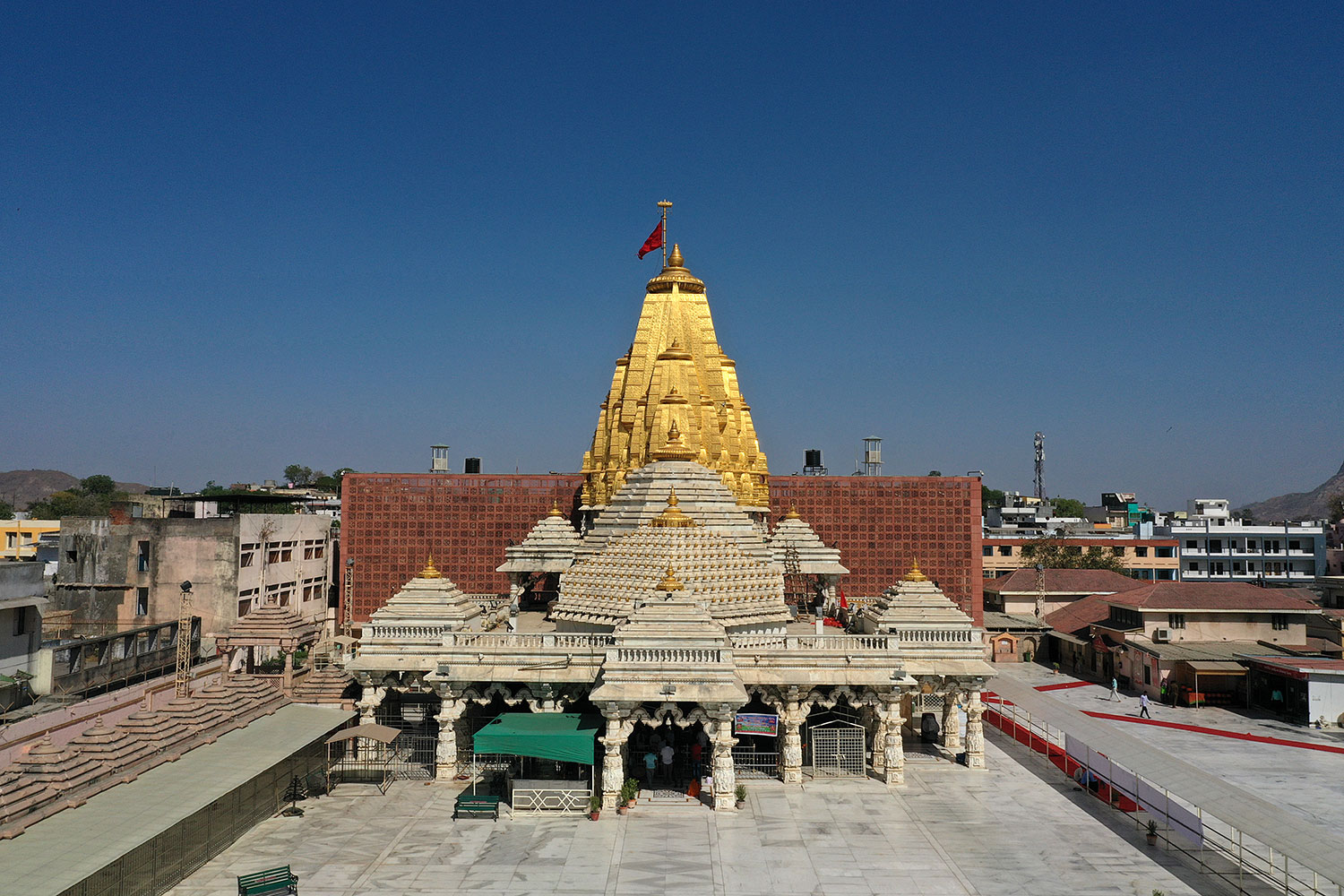 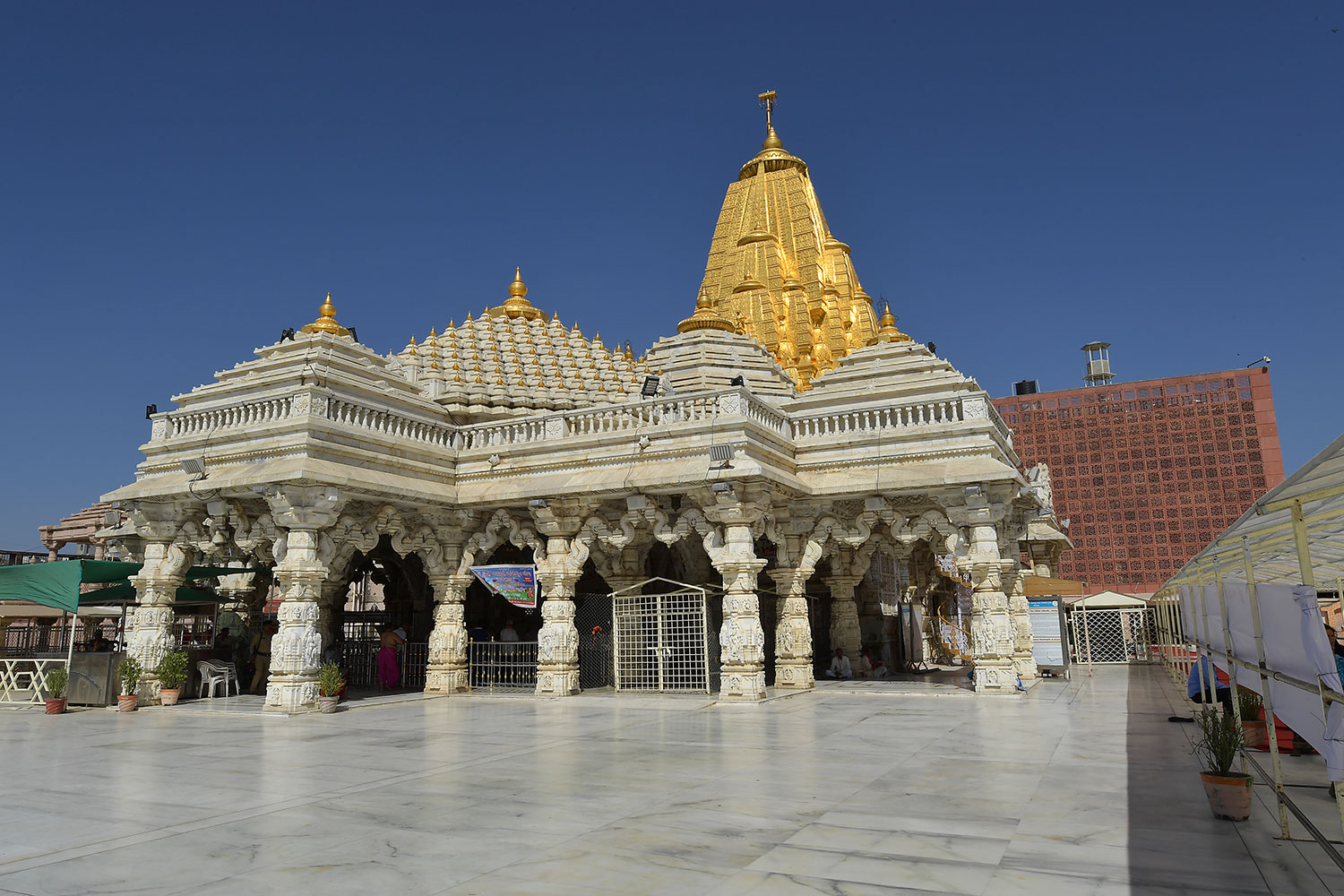 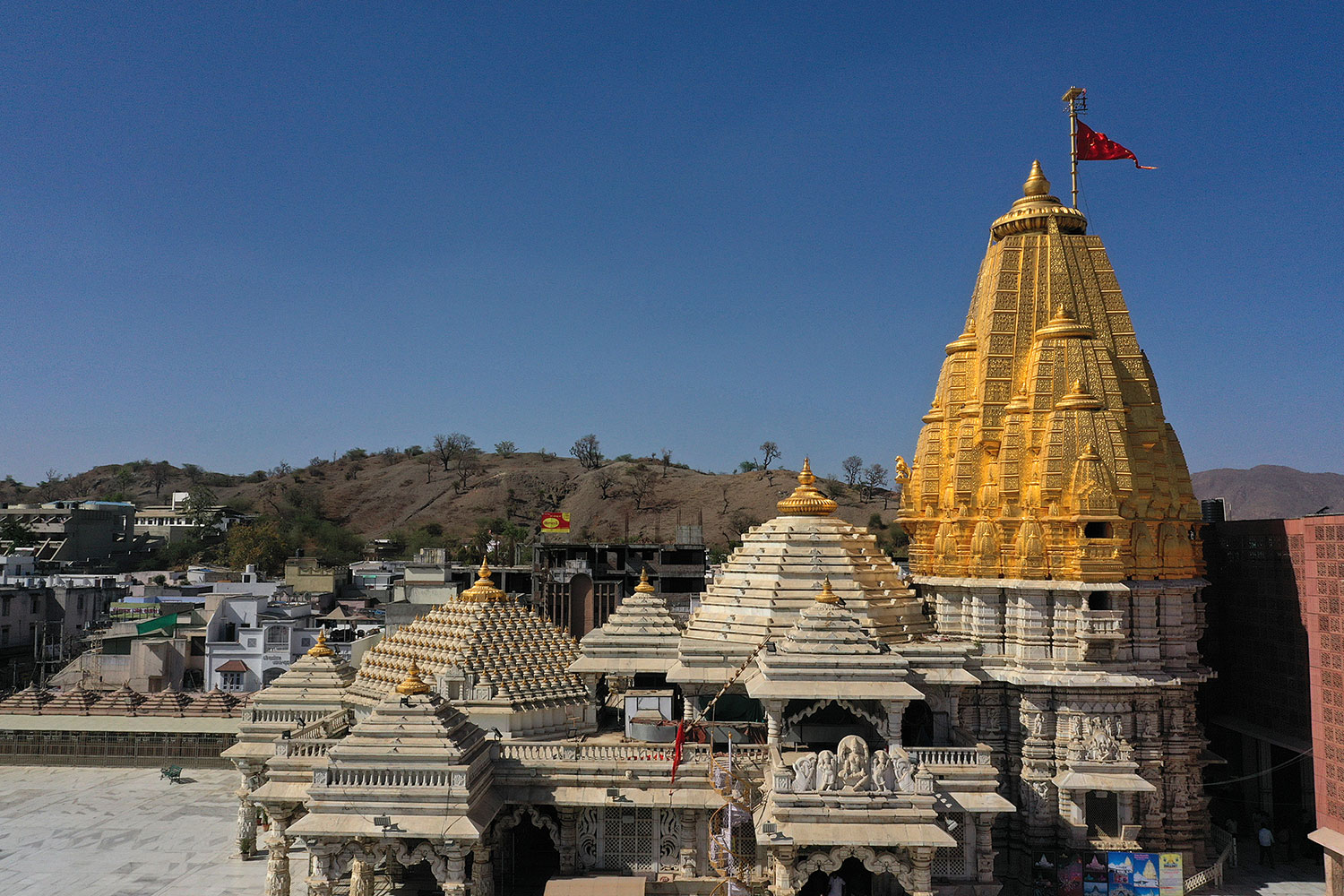 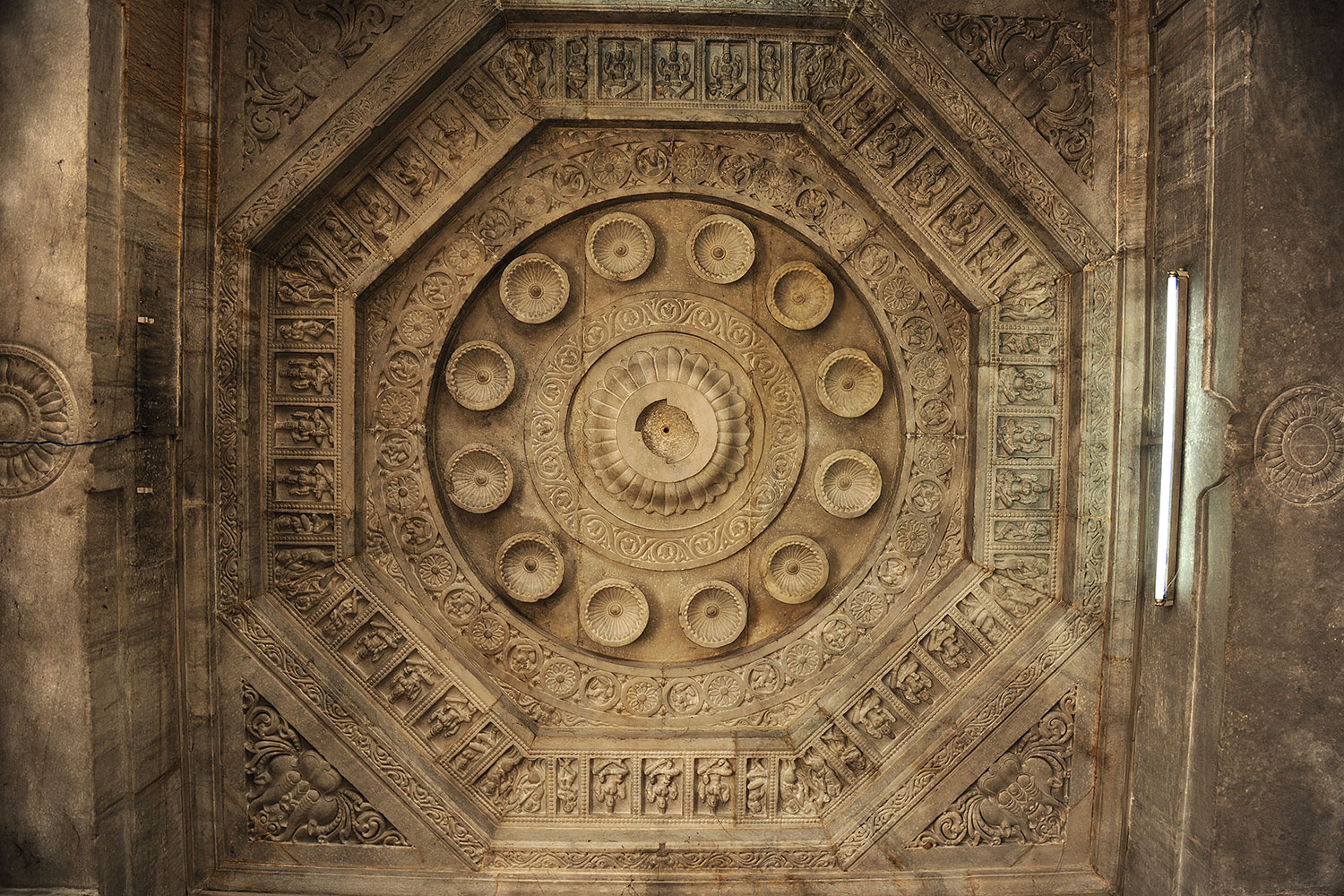 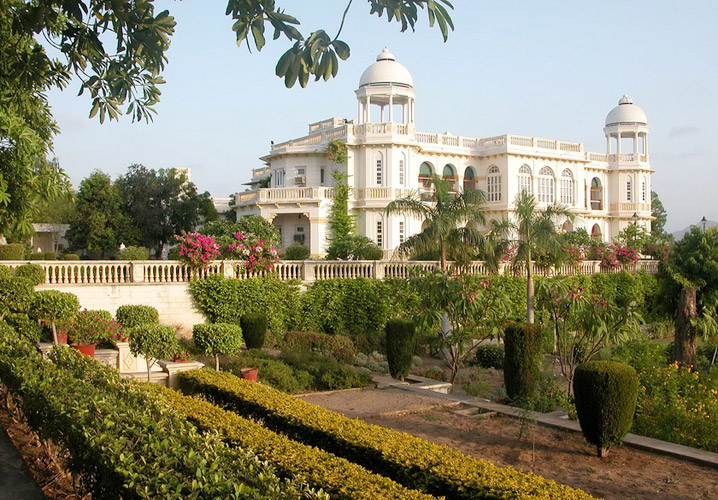