About The Place: The British ruled over India for over two hundred years. They ruthlessly exploited India’s economic resources and mercilessly oppressed the people. Many individuals took on the might of the British to free India. Shyamji Krishna Varma chose to take this fight to British soil and made London his base.

Shyamji Krishna Varma was born on 4th October, 1857 in Mandvi town of Kutch district of Gujarat. He was one of the foremost freedom fighters in the history of the freedom movement of India with high sense of patriotism and selfless service for the nation. He had organized a revolutionary center in "India House" at London and propagated the cause of India’s independence through his writings in his publication journal called The "Indian Sociologist".

Shyamji Krishna Varma was not alone in his work. He was joined by many other great radical Indian Nationalists who were committed to free their motherland from the yoke of British rule. Many great revolutionaries made the supreme sacrifice and laid down their lives to see their country free, both in India as well as abroad.

The Memorial’s objective is to pay tribute to the contribution of Shyamji Krishna Varma and also to educate the young generation about those great Indians who sacrificed everything for the country’s freedom. 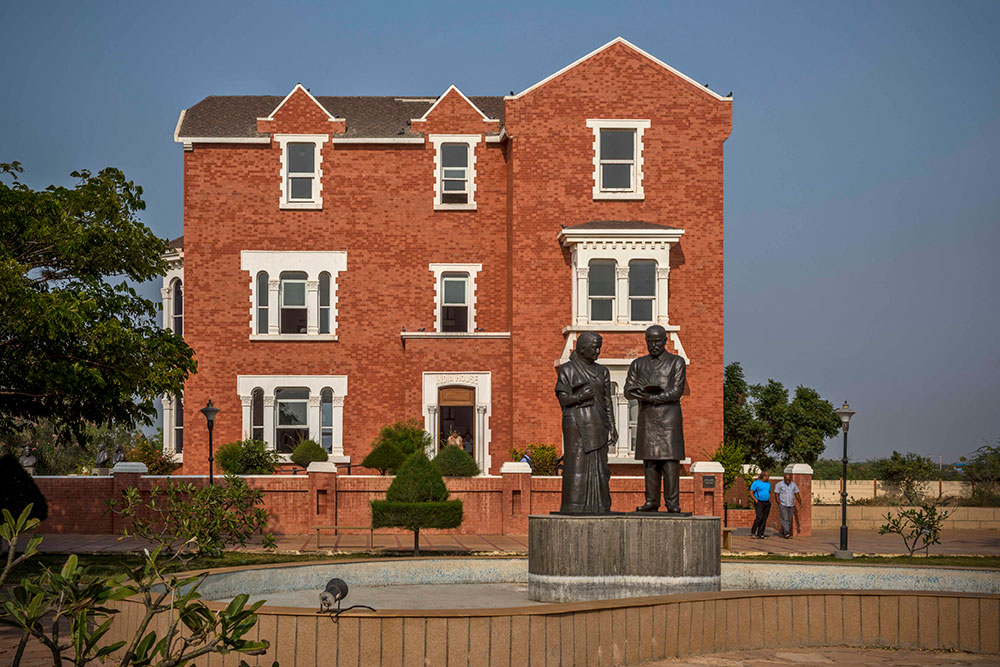 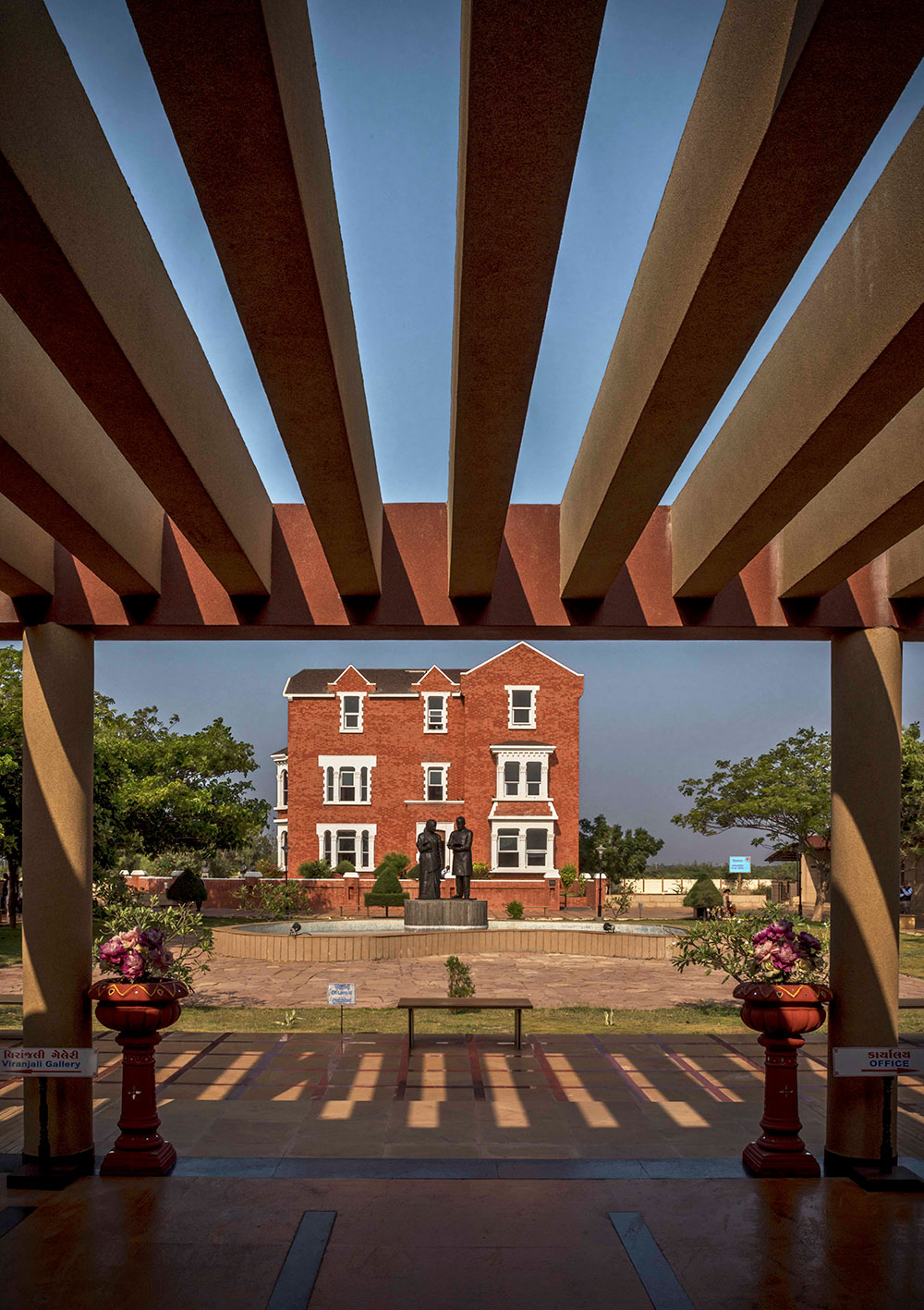 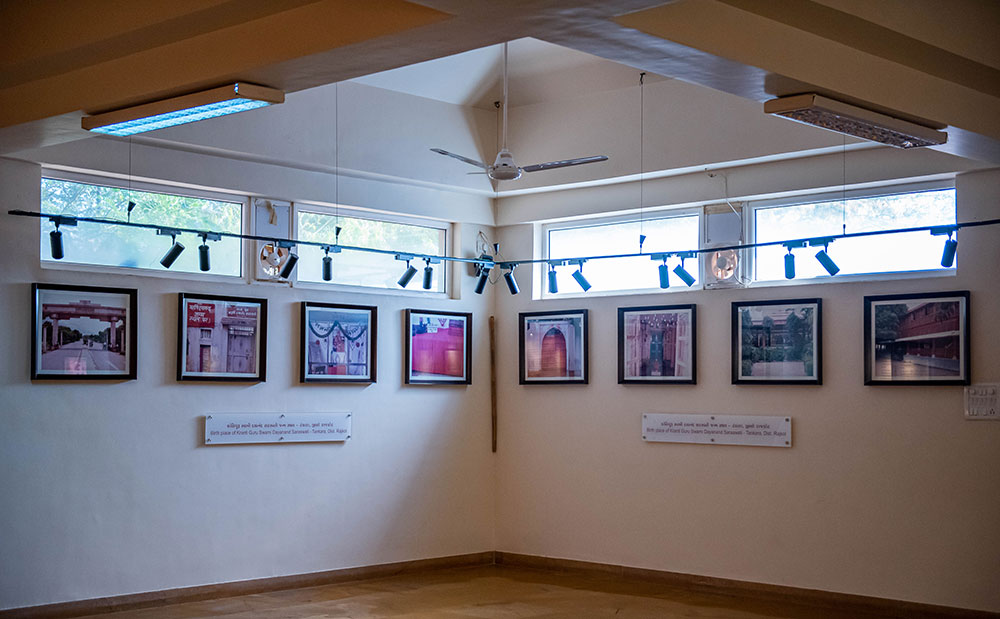 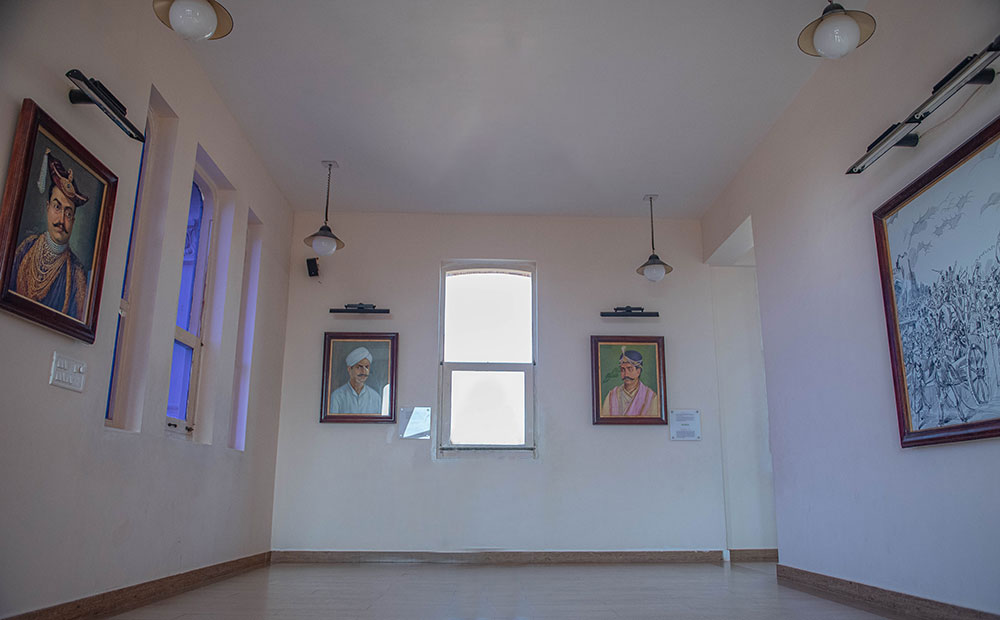 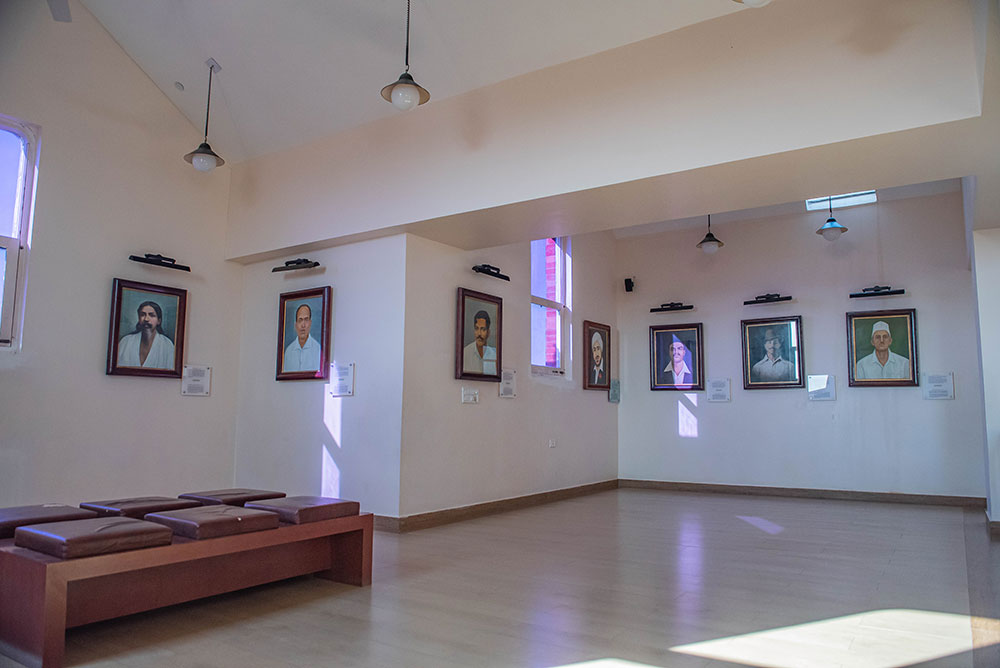