Brief History: This sanctuary with area of 7506.22 sq. km. is the largest in the state, encompasses a true saline desert where thousands of Flamingoes nest and breed in the world-famous ‘Flamingo City’, while a 5000-year-old city lies buried in an eternal silence close by. This area was declared a sanctuary in February 1986.

Buried city Dholavira of Harappan civilization was excavated here, which attracts hordes of archeologists here from all across the world. Equally enticing is the Flamingo City located in the mud flats of the Rann, about 10 km from Nir out post on Kala Dungar. It is the only area where flamingoes breed regularly.

Kutch Desert Wildlife Sanctuary represents one of the largest seasonal saline wetland areas having water depth between 0.5 to 1.5 metres. But, after October-November, water dries up and the entire area turns into saline desert. The sanctuary supports wide variety of water birds and bewildering range of mammalian wildlife.

About The Location: The sanctuary has some other attractions as well. Embedded below the Jurassic and Cretaceous rocks on Khadir, Kuvar and Pachchham bets, are plenty of fossils of vertebrates, invertebrates and plants. There are records of recovery of fossils of dinosaurs, crocodiles (of Dinosaurian period) and whales (of tertiary period). Fossilised forests have also been found in the rocks belonging to Jurassic and Cretaceous eras. The fossils of invertebrates include those of ammonites, sea urchins and such others.

Many timid and harmless spiny-tailed lizards, with their typical hide and run activity are found in abundance in this sanctuary. Chinkara, fox, hyena and nilgai are also in abundance and there are some occasional sightings of caracal also. Apart from number of resident and migratory birds including raptors, Houbara bustard is also seen here.

The world famous 'Flamingo City' is located in the mudflats of the Rann, at a distance of around 10 km from the Nir outpost on Kala Dungar. Hundreds of greater flamingoes breed here, particularly during the year at the optimum level of inundation. They construct their muddy nests, lay eggs and rear young ones.

For more updates you can visit on website: https://forests.gujarat.gov.in/wildlife-sanctuaries.htm 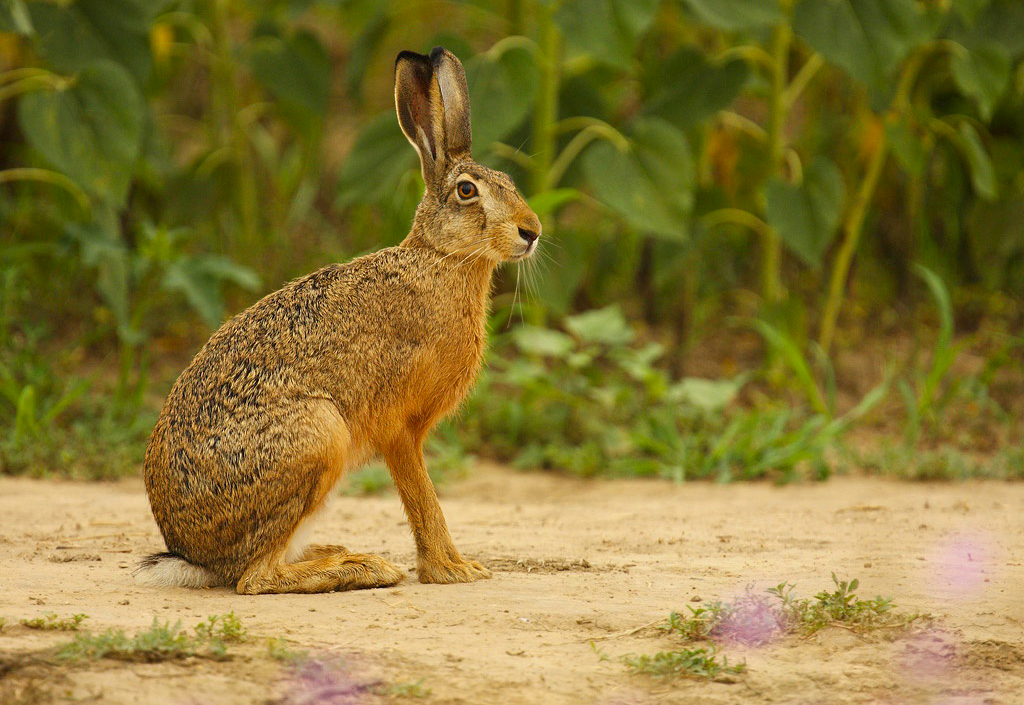 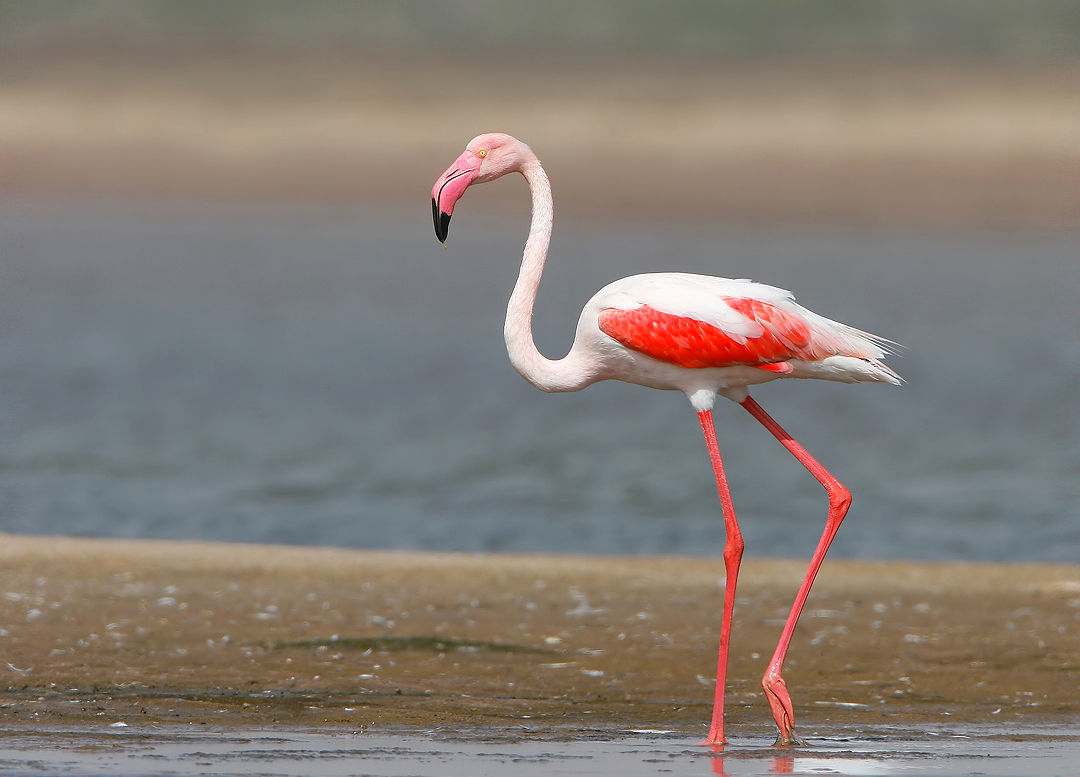 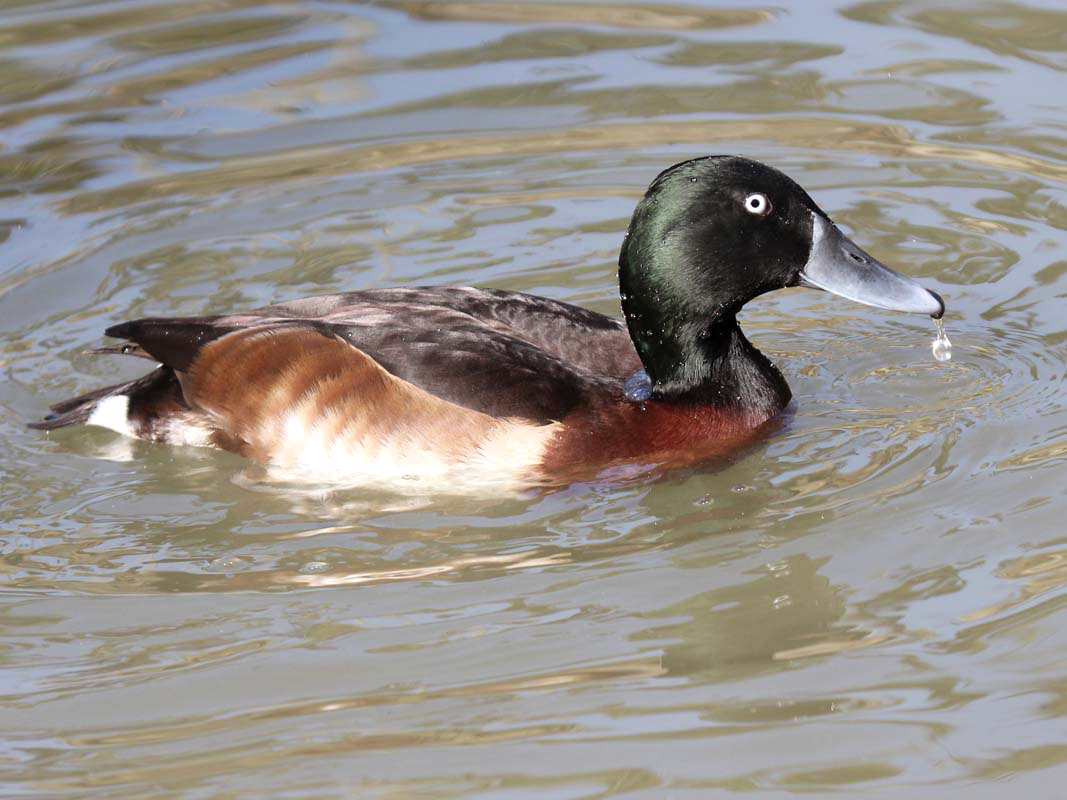 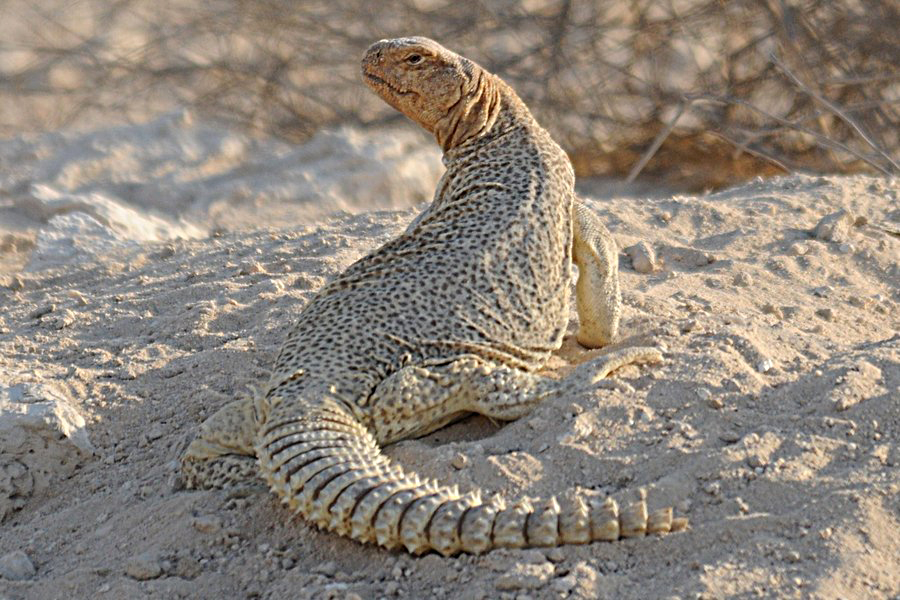 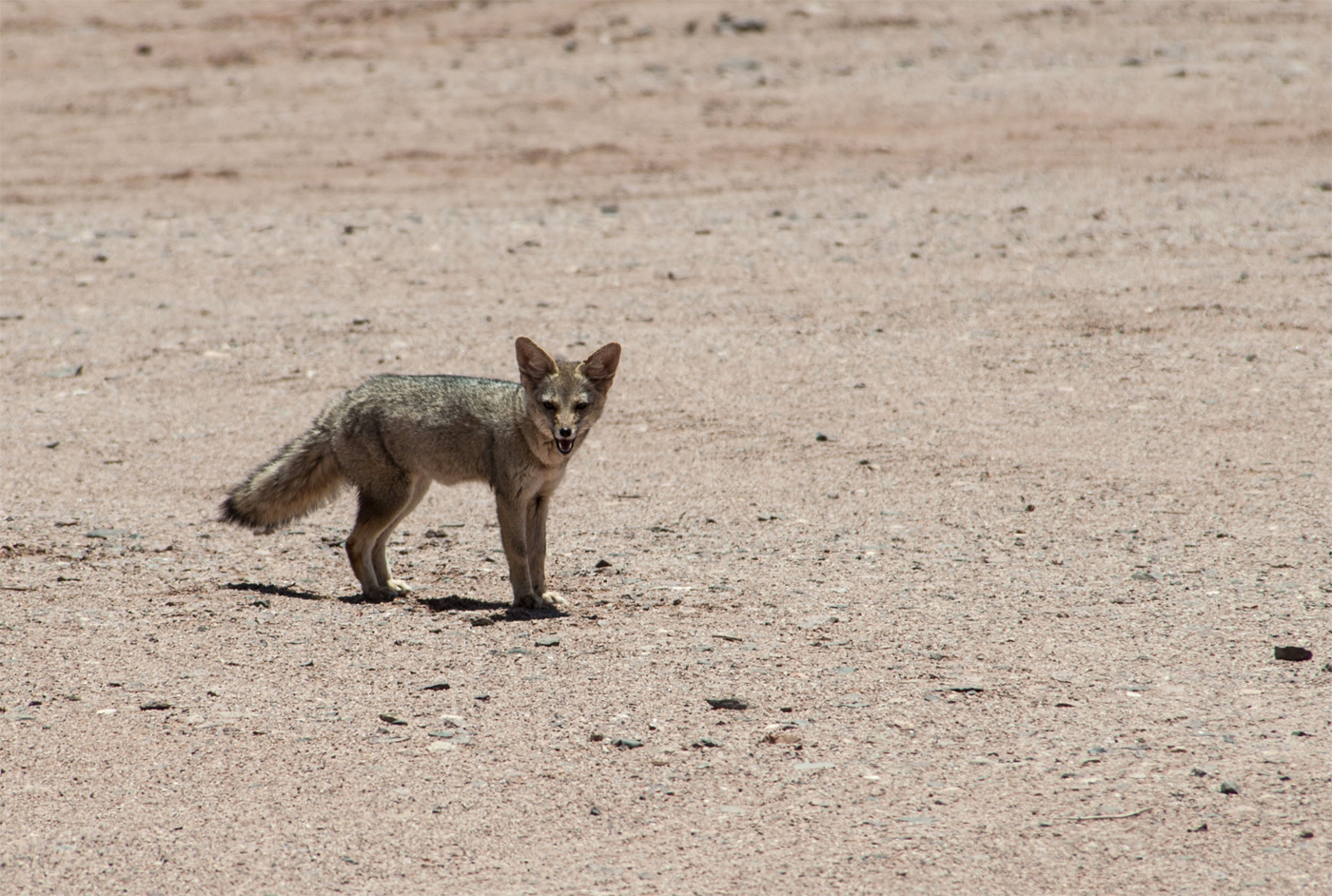