The Madhavpur Mela of Gujarat shares its connect to the Mishmi Tribe of Arunachal Pradesh. The Mishmi Tribe traces its ancestry to the legendary King Bhishmak and through him to his daughter Rukmani and Lord Krishna. The festival celebrates the immortal journey which Rukmani undertook from Arunachal Pradesh to Gujarat with Lord Krishna. Bhismaknagar, located near Roing in the lower Dibang Valley district, also finds mention in Kalika Purana.

Madhavpur Ghed, a small but culturally significant village, is the place where, according to folklore, Lord Krishna married Rukmani, the daughter of King Bhishmaka. Madhavpur lies on the seashore, close to Porbandar. A 15th century Madhavrai temple marks the site. This event is commemorated by a cultural fair held every year, commencing on Ram Navami. A colourful chariot carrying the idol of Lord Krishna circumnavigates the village and the festivities usually continue for five days.

Madhavpur Mela this year will witness magnificent folk cultural performances from the North-East, especially Arunachal Pradesh and Manipur. Troupes from Assam will perform Rukmani-Haran, a popular folk theatre of the region. Musical troupe from Manipur will sing songs related to Rukmani in the Khullong Ishei and Nat genŕe. Dance-dramas based on Rukmani-Krishna legends from Arunachal and Manipur and folk dance of the Idu Mishmi tribe from Arunachal will be part of the varied repertoire. 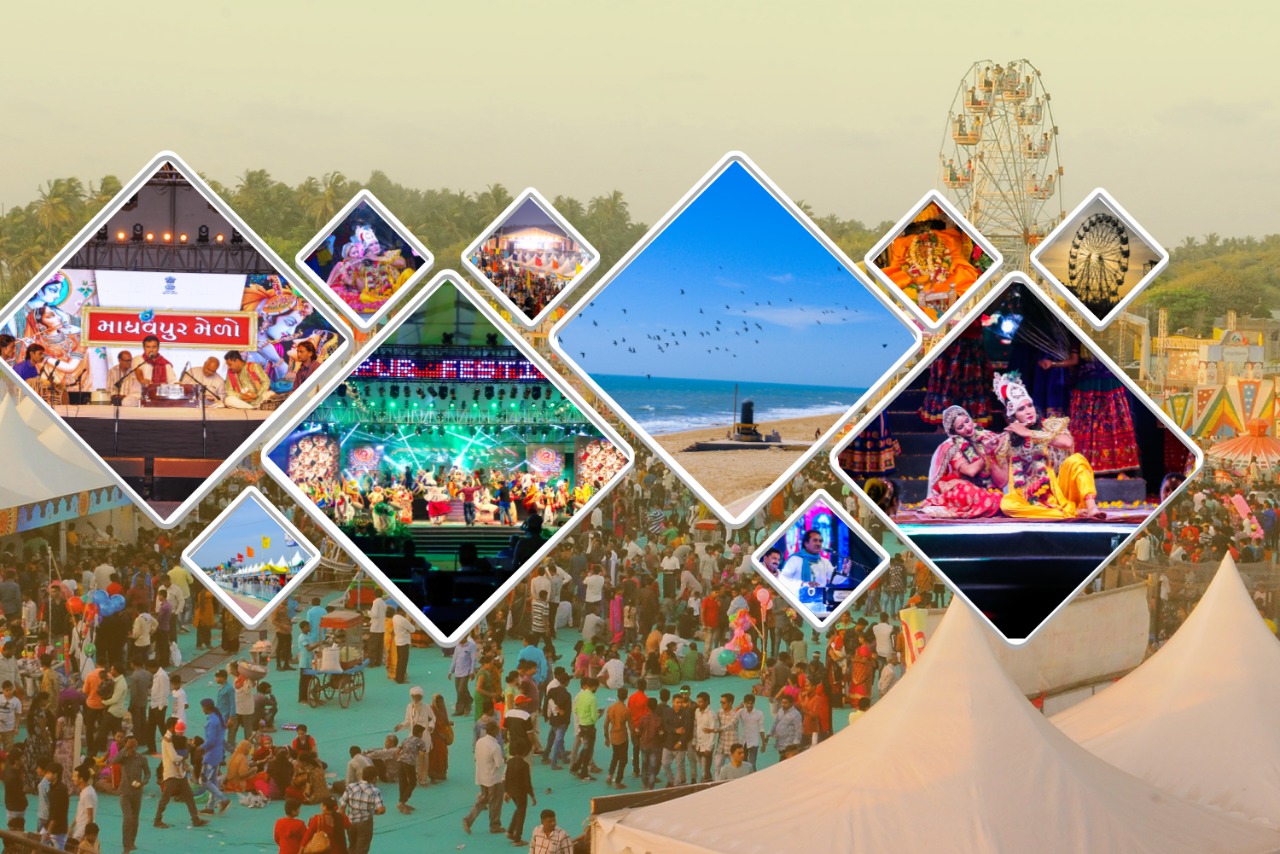 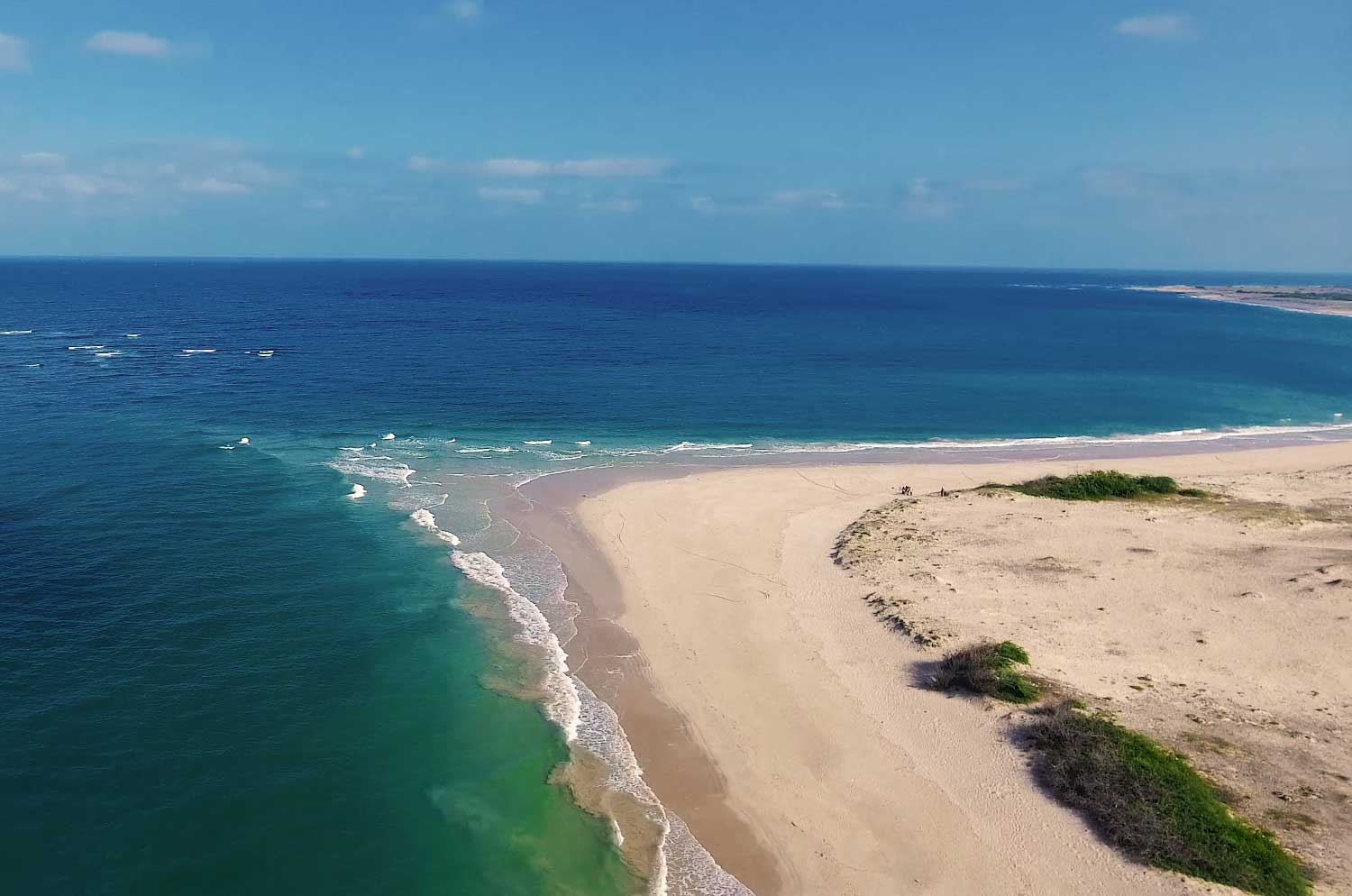 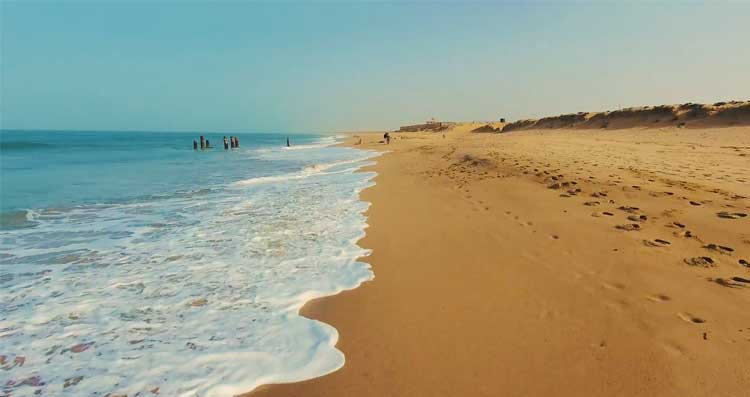