About the location: Founded in 1920 by Mahatma Gandhi, the multi-disciplinary university is a window into the Gandhian ethos. Students are still dressed in khadi and inspirational messages by the Mahatma are written on the walls. Though not a typical sightseeing spot, interested travellers can step into a world that is built on the foundation of the great leader’s ethos.

Brief History: Gandhiji started non co-operation movement in 1920, which included boycotting the Honours and Awards of British Empire. He also wanted people to avoid sending their children to schools and colleges imparting English education to liberate the Indian youths from the shackles of British colonial rule. There was a roaring response to Gandhiji’s command to vacate the English teaching schools and colleges, but he also wanted the youth to have the privilege of studying in a premier institute. Five such institutions, or Vidyapiths, were founded. He aimed to prepare the students for the task of national reconstruction and usher in 'Hind Swaraj'. Gujarat Vidyapith started on 18th October, 1920 as an institute of learning and development for the youth of Gujarat. It has been deemed university since 1963.

The college is open through the day (10am–5pm is recommended) 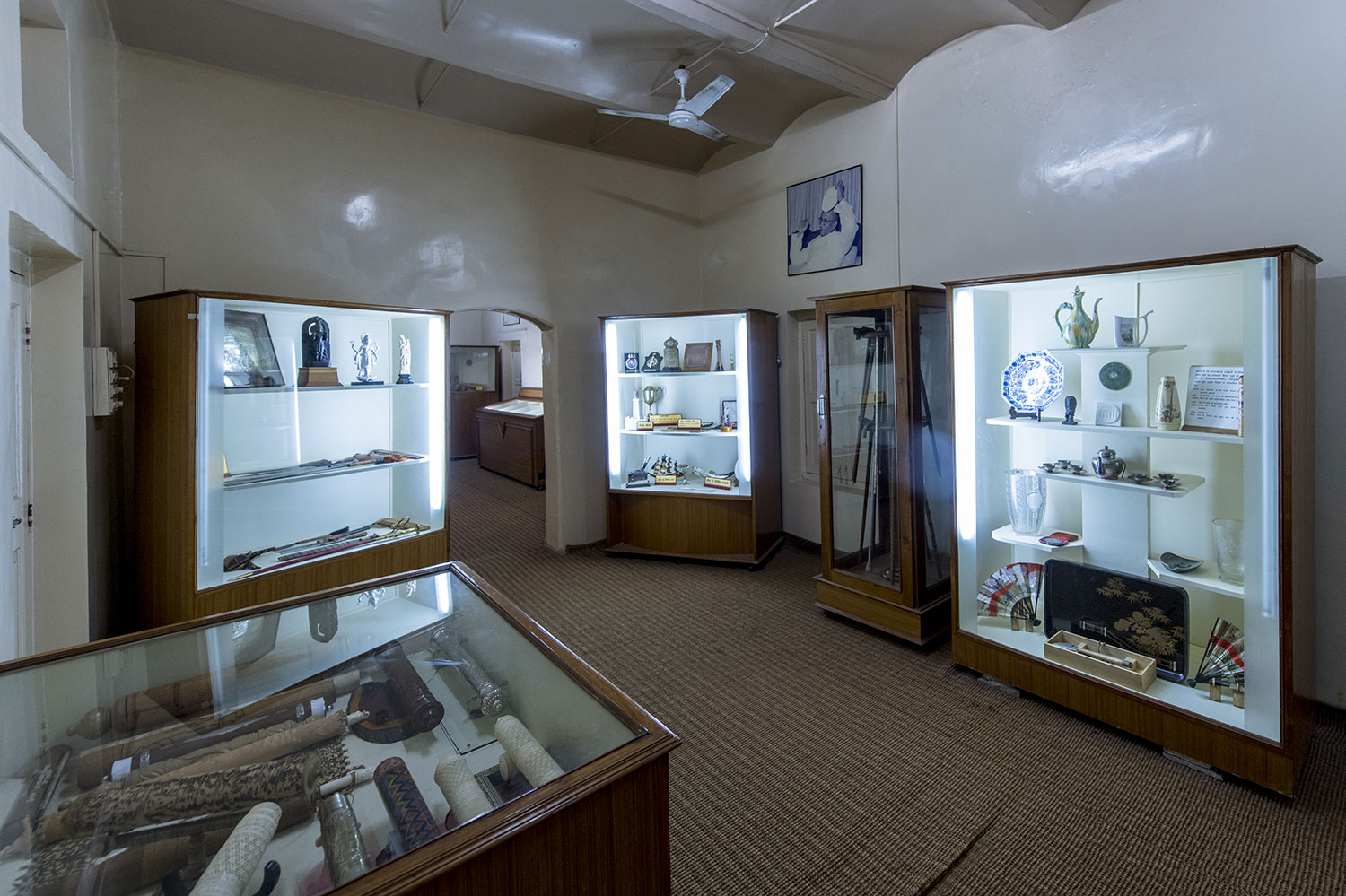 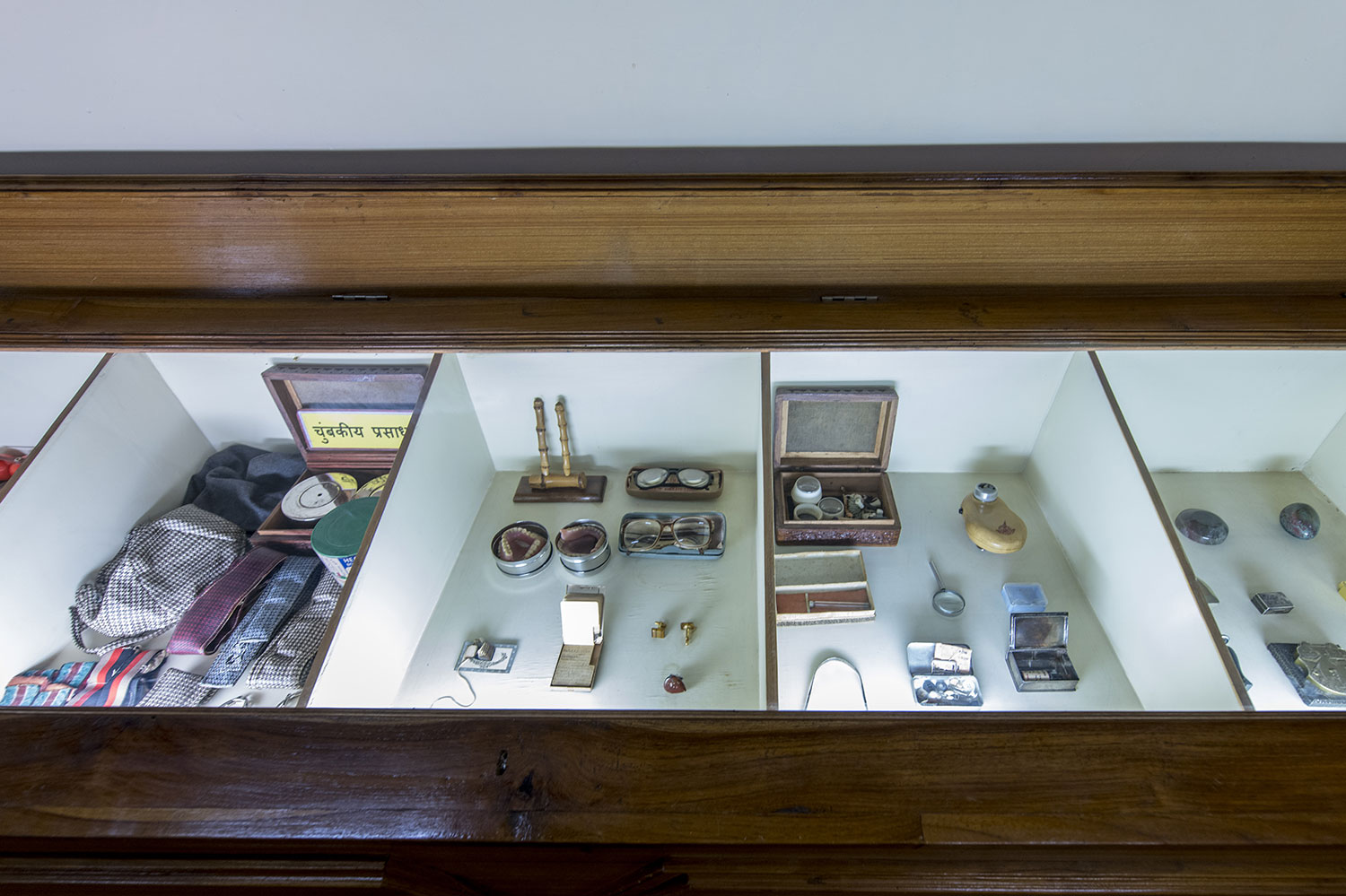 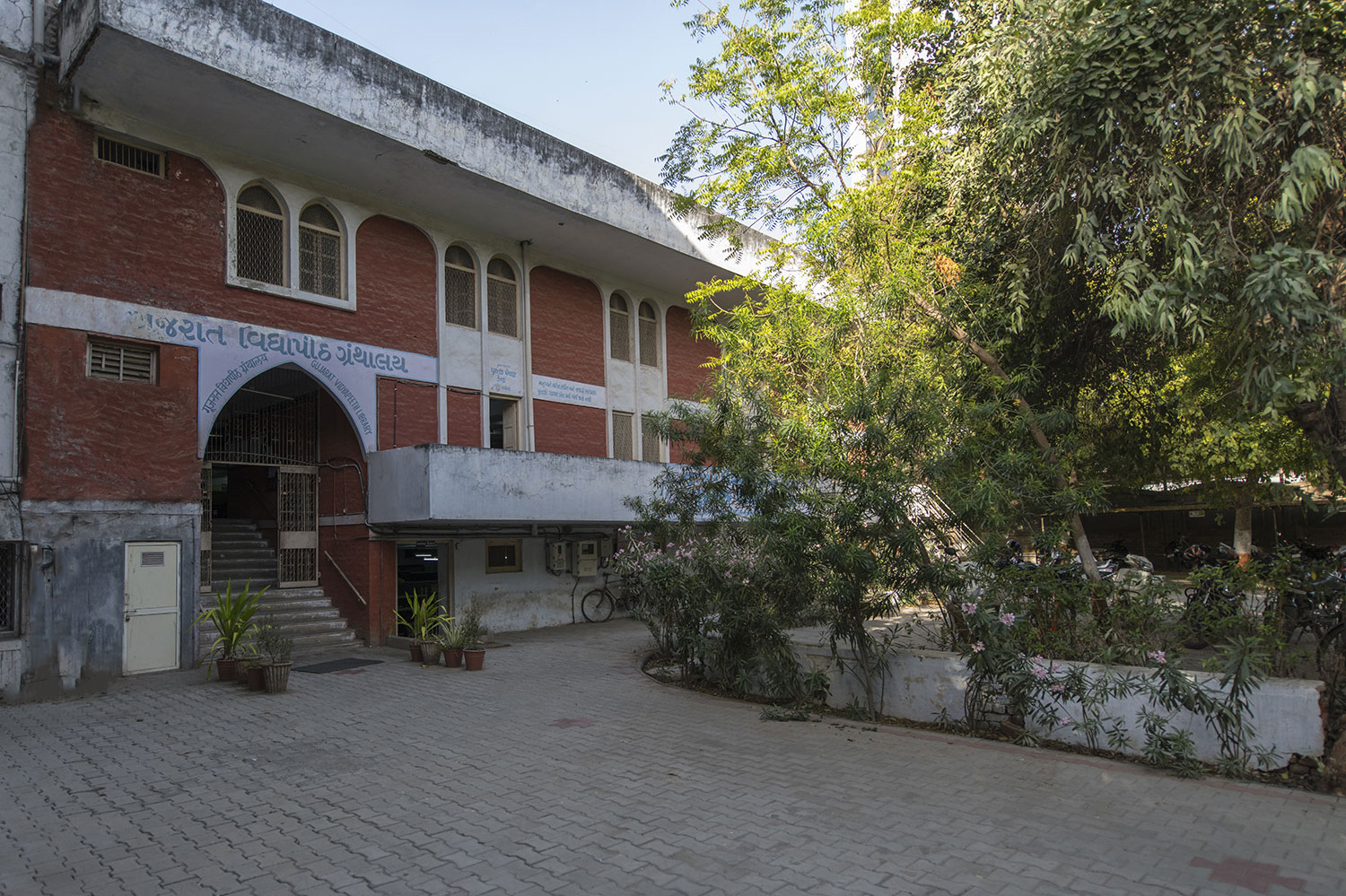 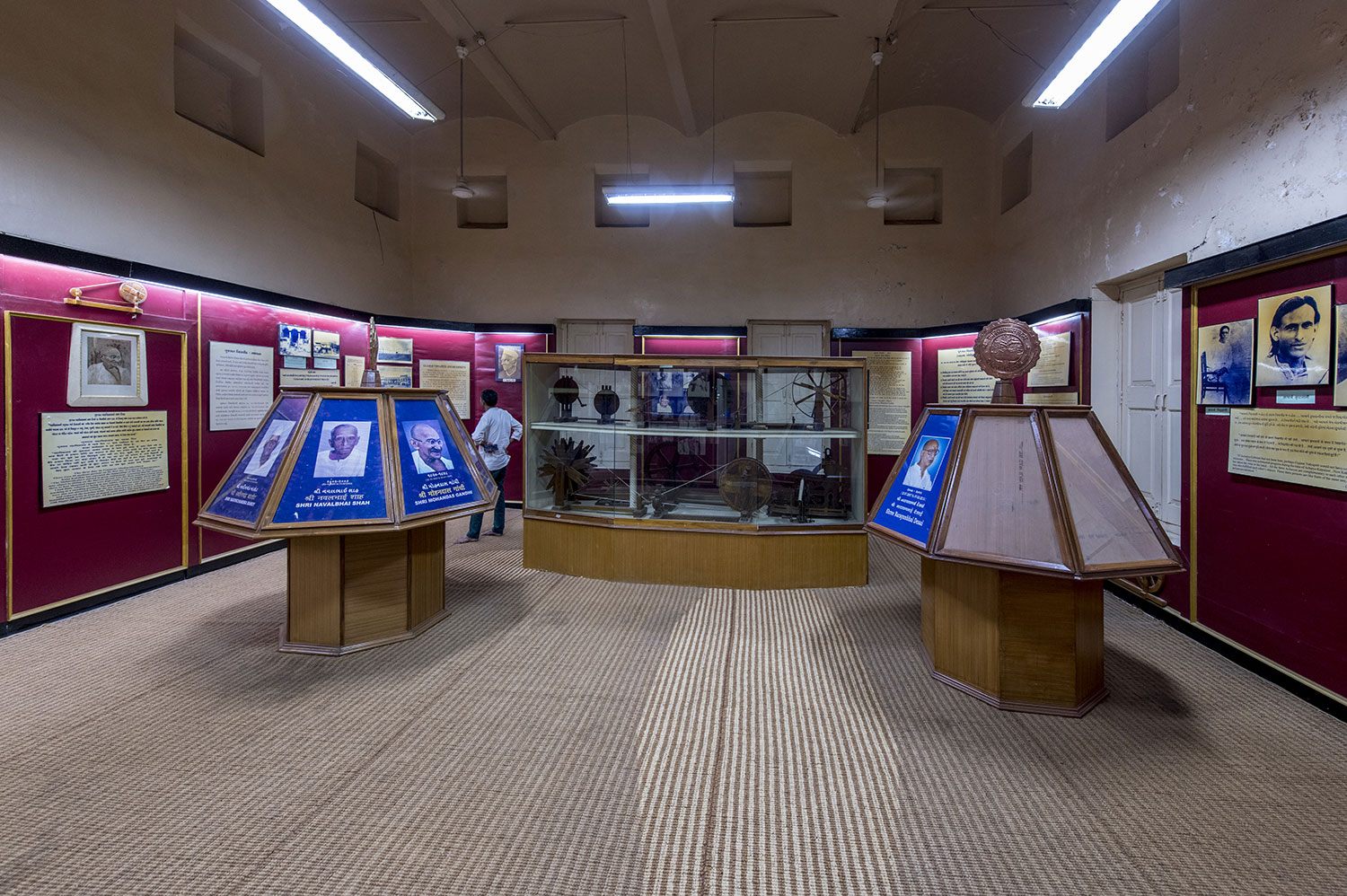 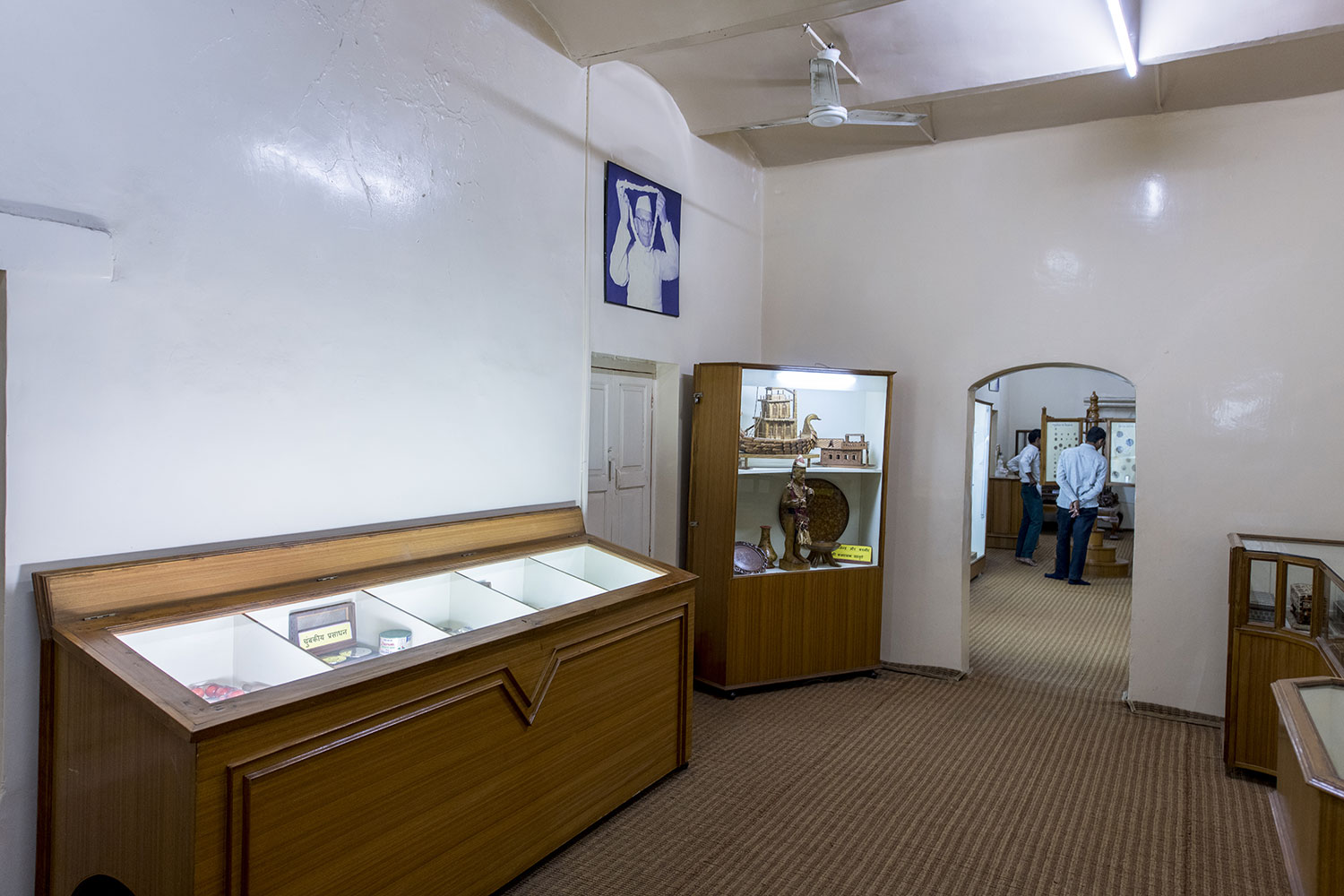 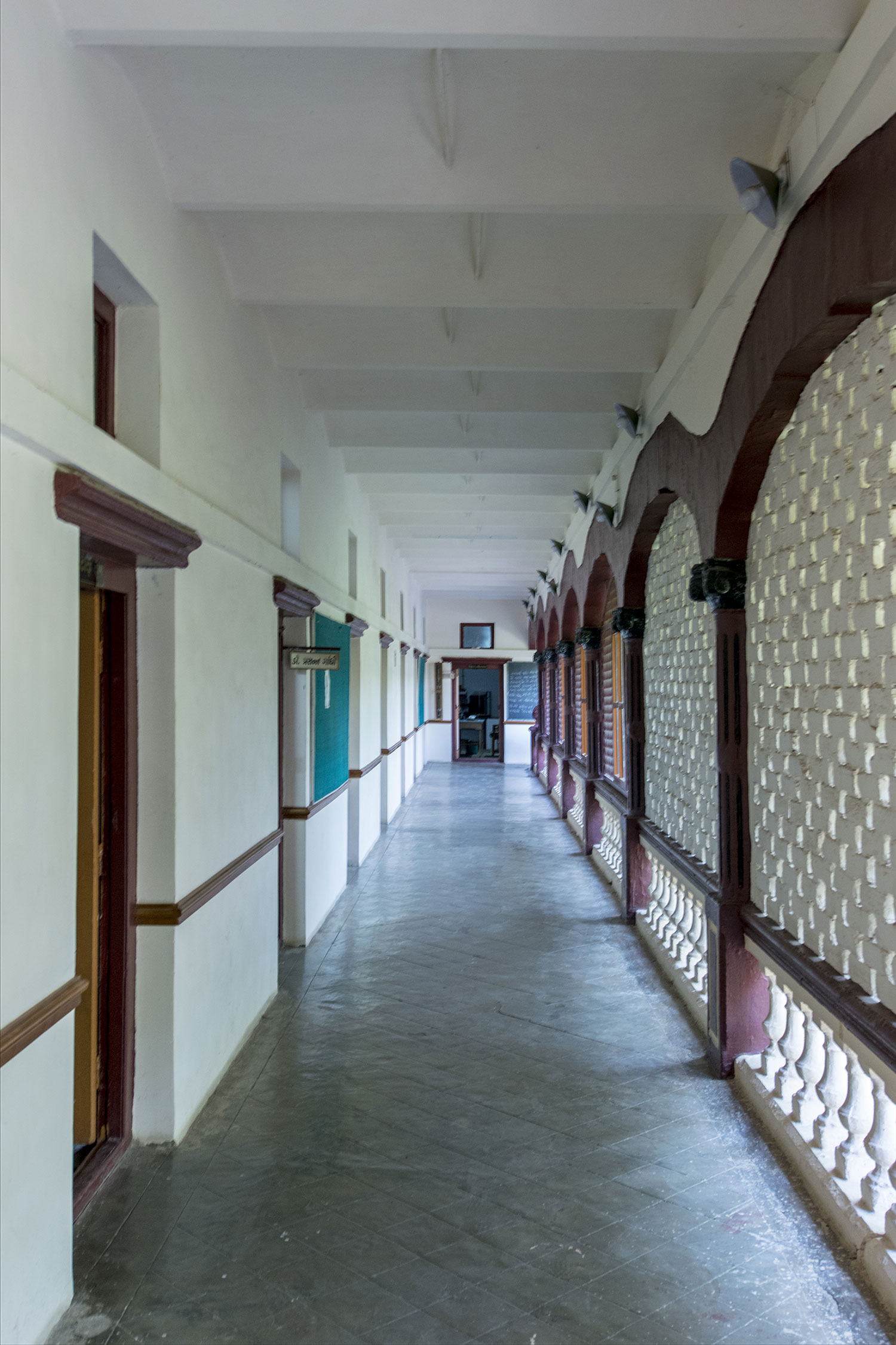 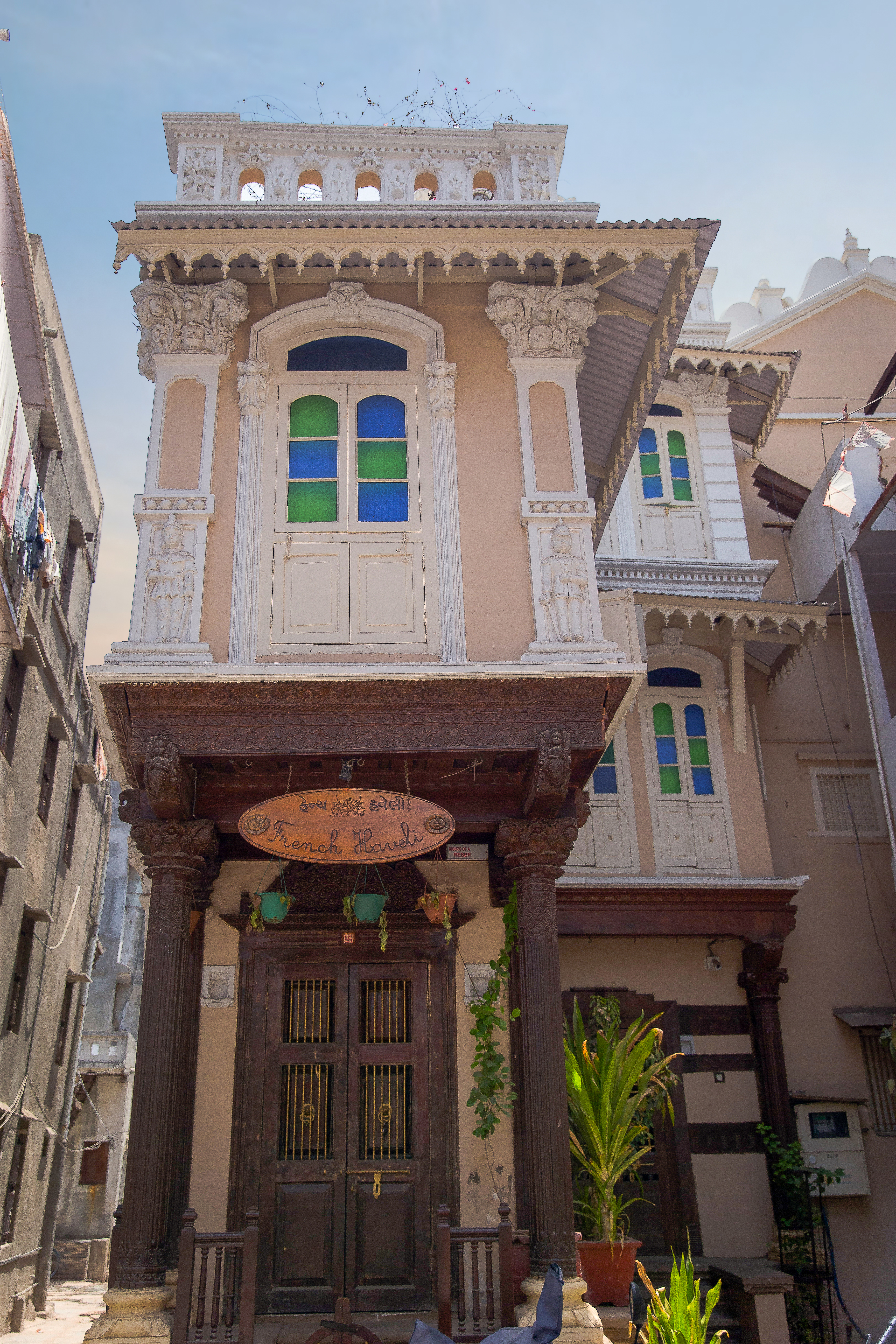