About the location: Bai Harir ni Vav lies 15km from the centre of Ahmedabad city. This step-well, built in 1499 under the supervisor of Sultan Begada’s harem, has steps down through five levels of carved stone columns to two small wells, now often bone dry. The depths are cool, even on the hottest day, and it’s a fascinating and eerie place. Overflow channels at the top are a reminder of times when water tables were much higher than today. Behind the step-well, the 16th-century Dai Halima Mosque contains the mausoleum of a royal midwife named Halima, with elegant jali screens. The monument is off the beaten track and is one of the most soothing locations of the city.

Brief History: Persian and Sanskrit inscriptions on the walls tell the legend of the monument. It is said that Dhai Harir (also known as Bai Harir Sultani), a household lady of Mahmud Begada, commissioned this stepwell. She built a mosque alongside and a small tomb, in which she was buried. 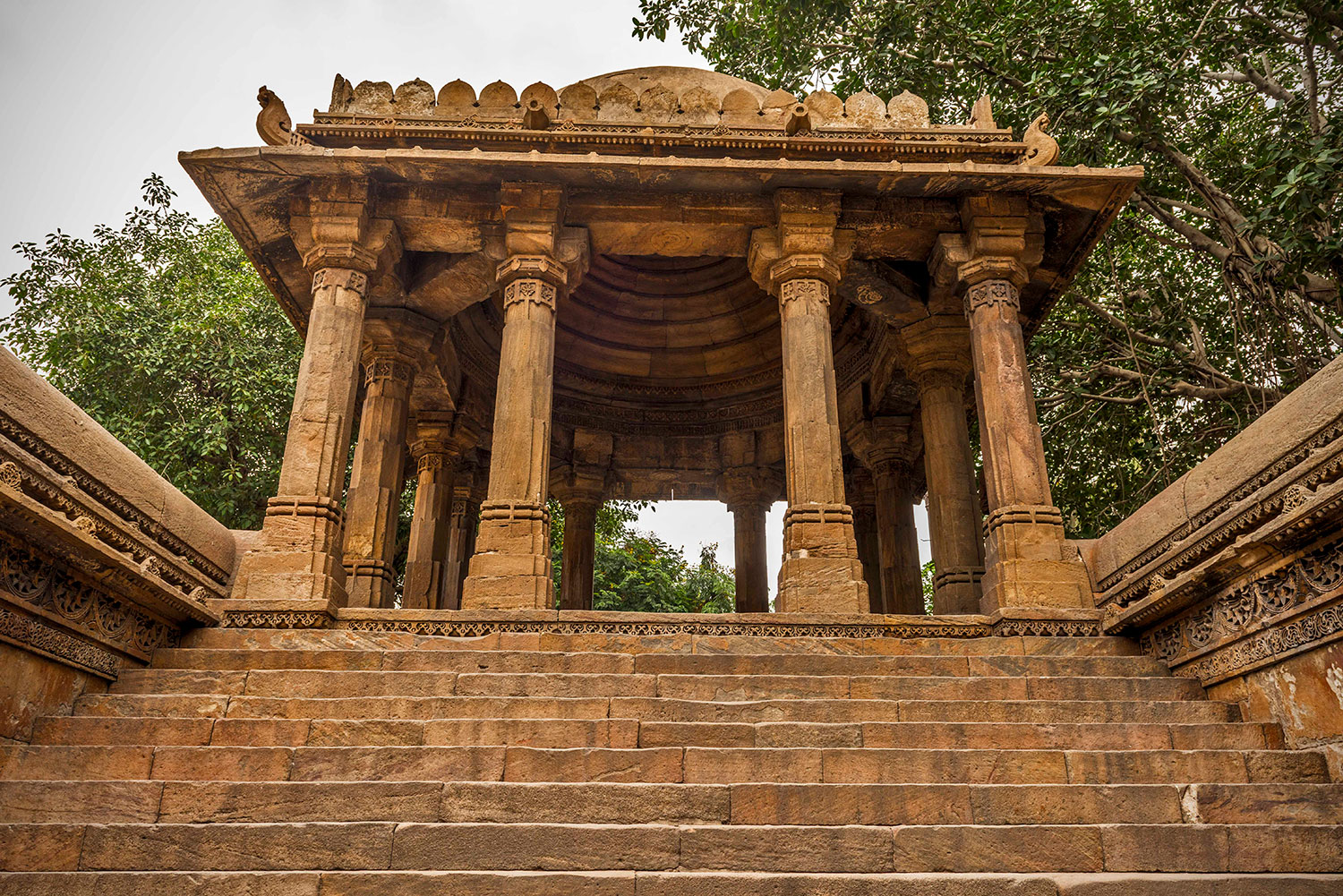 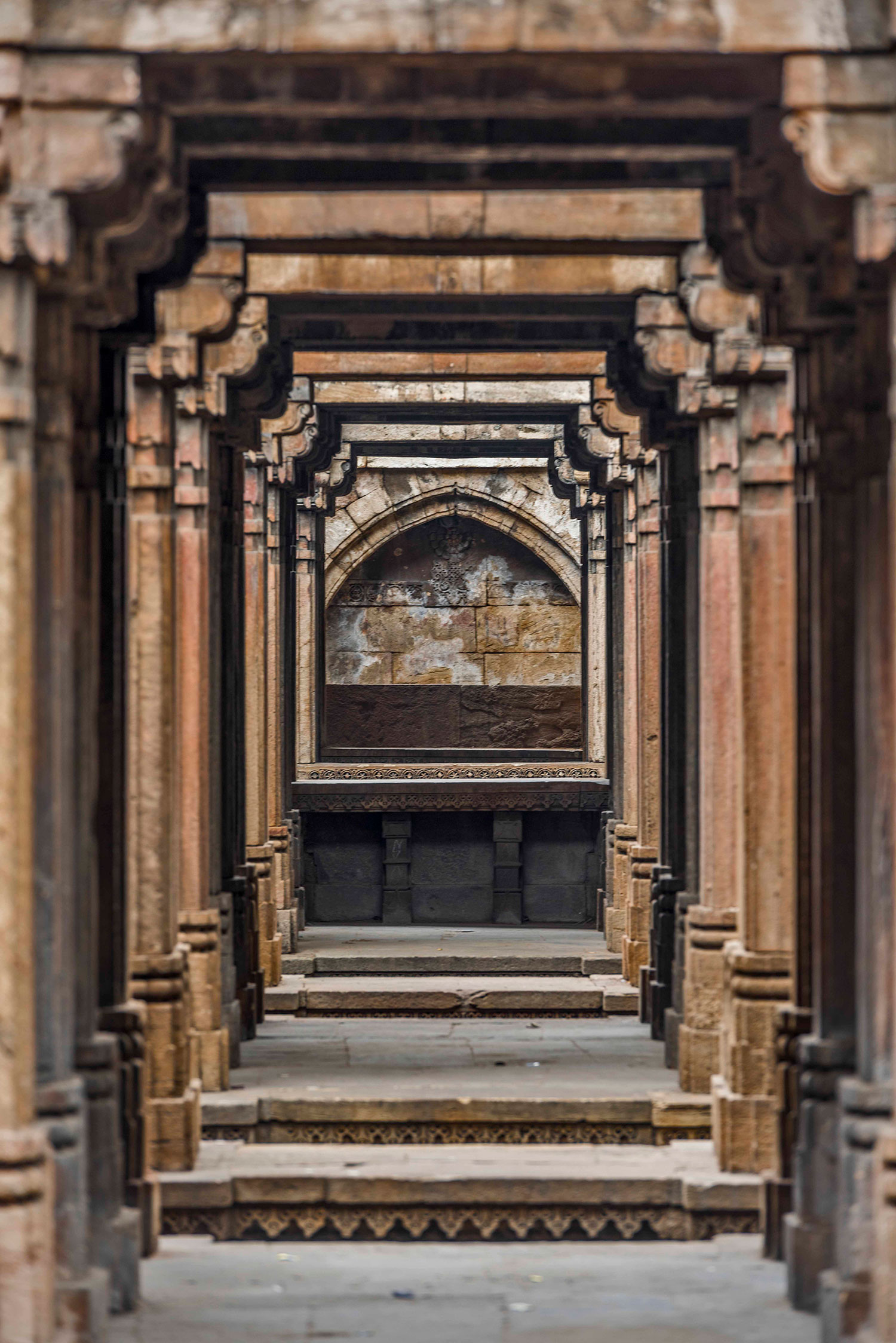